IUC Cluster Meeting on Smart City in Hannover and Mannheim

During 5-12 April, a Chinese delegation composed of around 30 delegates from 10 Chinese pilot cities of IUC Asia embarked on the first mission to the EU in 2019. The delegation attended official activities in Hannover and Mannheim of Germany and Rome of Italy, aiming to seek opportunities for exchange and cooperation with European counterparts based on the cluster cooperation approach adopted by the project.

Hannover – On the morning of April 5th, the delegation first visited the Hannover Messe to have a glimpse of the advanced industry technologies for smart city development. The focus of the visit was to see solutions dealing with energy efficiency and digitalization (5G, AI). Delegates had the chance to discuss with exhibitors, especially in the city booth of Hamburg.

In the afternoon, a cluster meeting on Smart City was held. From the German side, Mr. Uwe Jens Newmann, CEO of Hamburg Digital Cluster was invited to attend, who in the first session introduced the initiatives by the platform as well as by the Hamburg city. Also speaking in this session, Mr. HOU Gang, Vice Mayor of Liuzhou, elaborated the transition process of Liuzhou to a smarter and more innovative industry city, while emphasizing the focus of its next steps on the development of digital cluster, industrial growth and institutional innovation.

In the following panel session, moderated by Professor Jens Bley, as cluster manager of IUC-Asia programme, three division directors in charge of regional development from Shandong province, Shaanxi province and Hainan province engaged in the discussion from the Chinese side. Mr. Uwe Jens Newmann further explained the potential for cooperation especially against the background of the transition achievements of Hamburg from a traditional port and processing industry to a city proud of high tech concentration clusters.

Responding to this, Mr. GAO Diangong, Director of Hainan Provincial Development and Reform Commission, pointed out the importance of linking advanced concepts and technologies from the European side with the real needs of the Chinese side. Mr. FAN Zhaoxing, Director of Shaanxi Provincial Development and Reform Commission emphasized the involvement of businesses in the bilateral cooperation while the government’s role is to facilitate the platform and provide necessary resources. Last but not least, Mr. XING Xuxin, Director of Shandong Provincial Development and Reform Commission also shared the industrial transition strategy of the province, which is making great efforts to foster new driving forces of the economy by attracting industries such as digital technologies, advanced manufacturing and biomedicine.

Before the meeting was concluded, several questions were discussed regarding the applications of European technologies in the Chinese context, the issue of balancing the environment, social development and technology advancement. 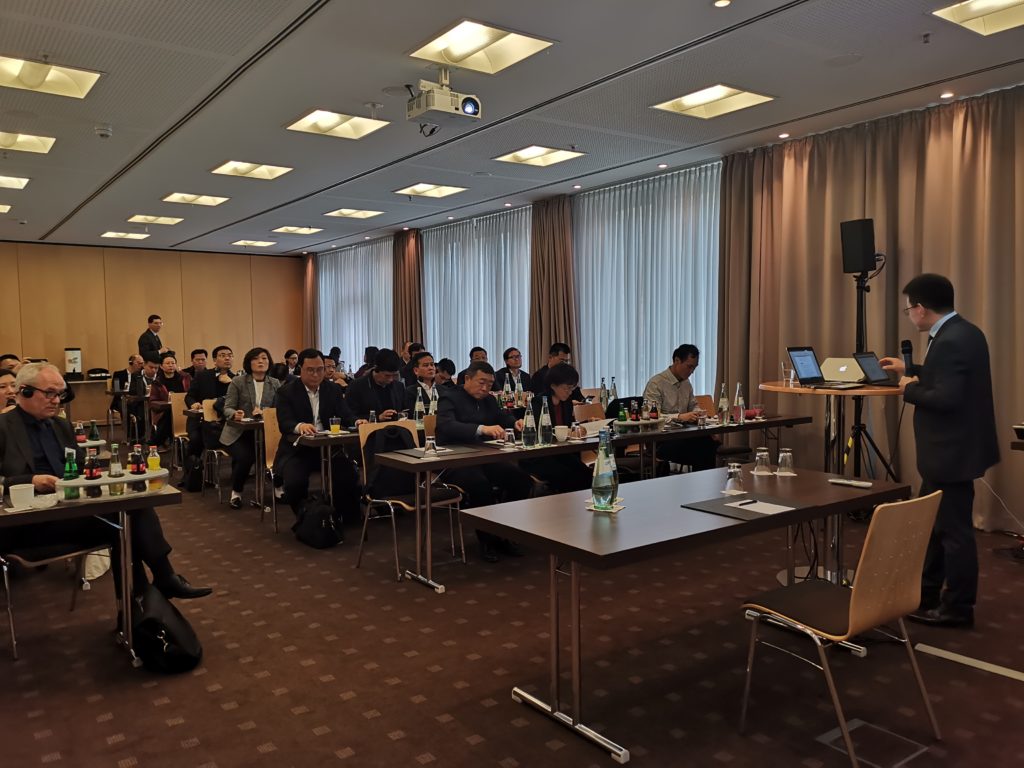 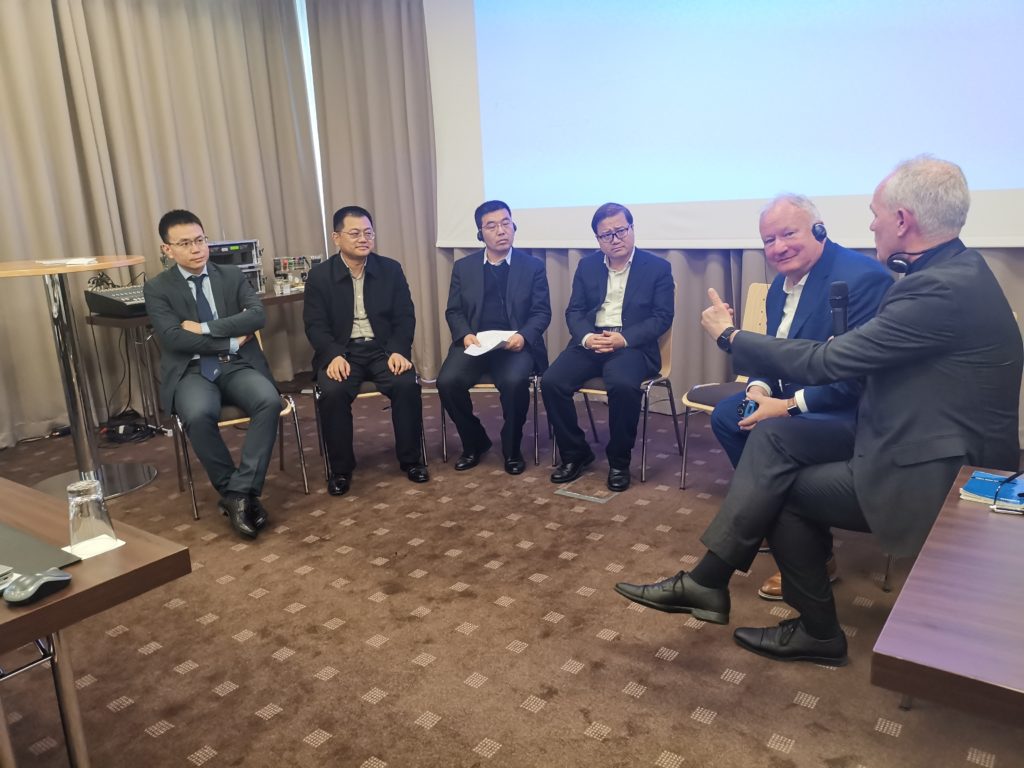 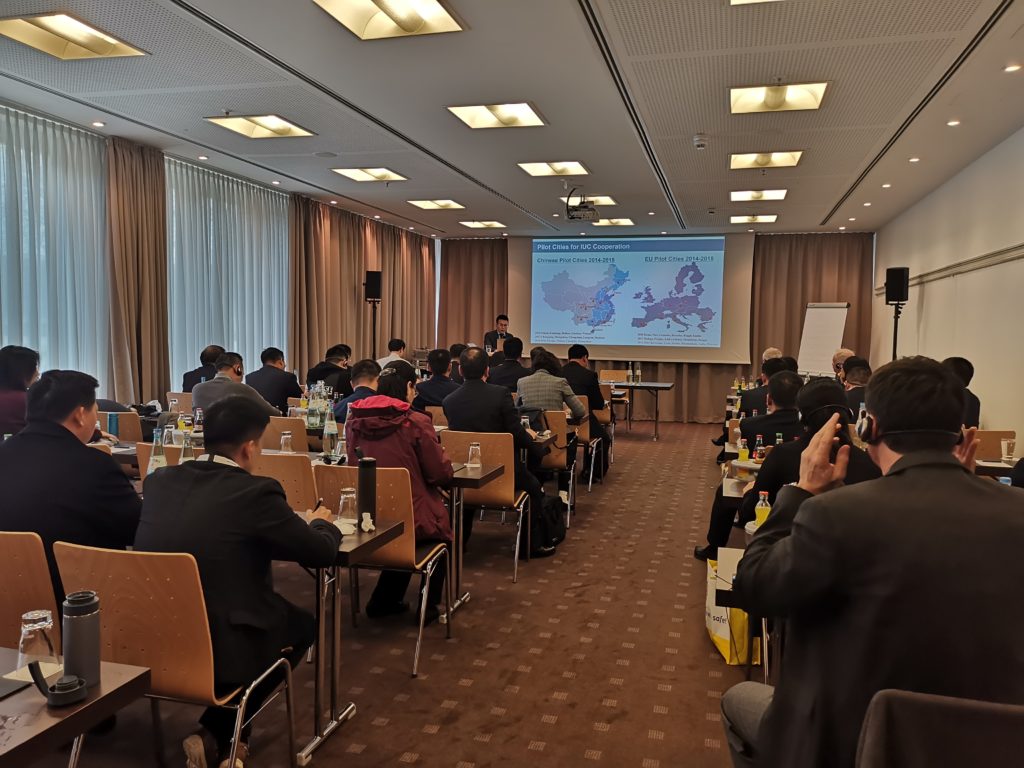 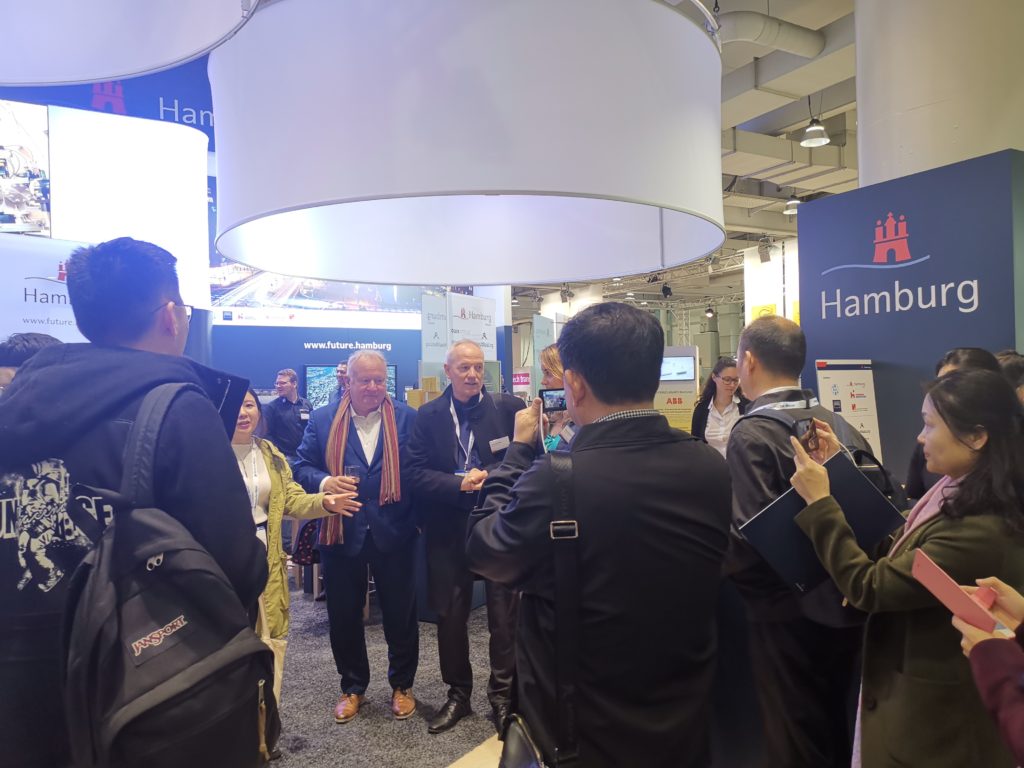