The second mission of EU cities to China took place from 21 to 28 September 2019 – with delegates from the following European cities: Barcelona (Spain), Bologna (Italy), Granada (Spain), Manchester (UK), Mannheim (Germany) and Rome (Italy). The programme begun with a visit to Guangzhou, Guangdong Province, at the heart of the Pearl River Delta. As the most populous city in Southern China and part of the Guangdong-Hong Kong-Macau Greater Bay Area, Guangzhou is known for its advanced manufacturing industries, namely automobiles, electronics and petrochemicals. It serves as a major port and transportation hub in Southern China.

The EU delegates visited the Guangzhou Development District (GDD), one of the top three of the more than 200 development zones in China. The GDD has various national industrial bases and parks in areas such as electronic information and new materials, e-commerce, and intelligent equipment. Since 2014, the GDD has been a pilot region of the EU-China Regional Cooperation Mechanism. Visits to the Guangzhou Science City Exhibition Plaza and the Guangdong MINO Automotive Equipment were part of the programme. After a courtesy call with the GDD leadership, the delegates from the EU and China congregated in the EU-China Project Matching and Smart-Town Cooperation Workshop to explore and deepen collaboration. Representatives from characteristic towns of other cities in Guangdong Province expressed strong interests in smart-town cooperation with EU cities.

Other visits included nearby Beijiao Town in Foshan City, known for excellence in industrial design, and Liuzhou, an important industrial city and one of the five automobile bases in China.

The visit to Liuzhou built on the cooperation momentum of both sides following the first fact-finding mission in June. It enabled EU cities to discuss concrete cooperation projects with Liuzhou stakeholders in such fields as smart city/eco city, vocational training and education, and innovation cooperation. Separated into three groups with topics listed above, the mission visited the Liudong Northern Ecological New District that is still under development, Liuzhou Vocational and Technical College and the training centre in Liudong New District, as well as the international innovation platform based in Liuzhou.

The three groups participated in workshops separately with potential Liuzhou partners to discuss specific cooperation roadmap and exchange concerns of each side. Afterwards, at the summary conference in the afternoon with the presence of city leadership, the IUC experts summarized the results of the one-day agenda in Liuzhou, presented the initial suggestions for follow-up implementations. To highlight the strong intentions to materialize the cooperation, four MoUs were signed:

The delegation then left for Nanning to participate in the “EU-China Green and Smart City Summit” where EU delegates shared their experience and best practices on green and smart city. The Summit was hosted by the China Centre for Urban Development (CCUC), the Foundation Prospective and Innovation together with the Guangxi Provincial Government. It was the fourth summit, following previous events in Hong Kong, Shenzhen and Ningbo, in which 300 cities from 32 countries and regions in China and Europe participated. The EU-China Green and Smart City Summit is known as a successful platform to foster green and smart city cooperation and exchange. 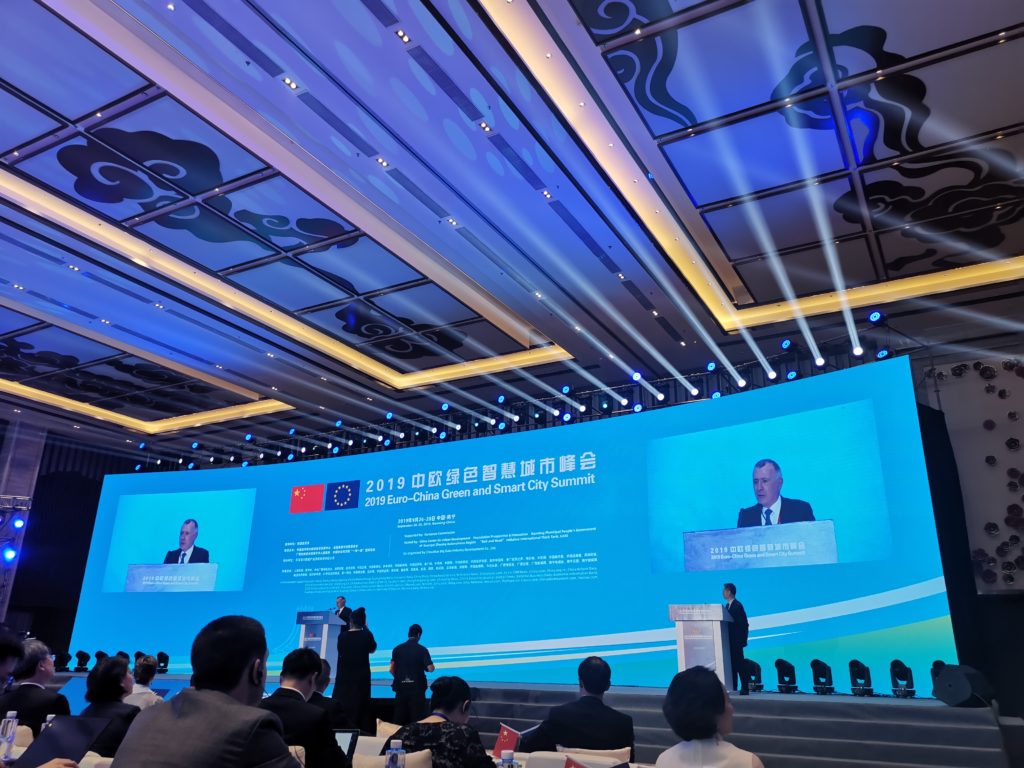 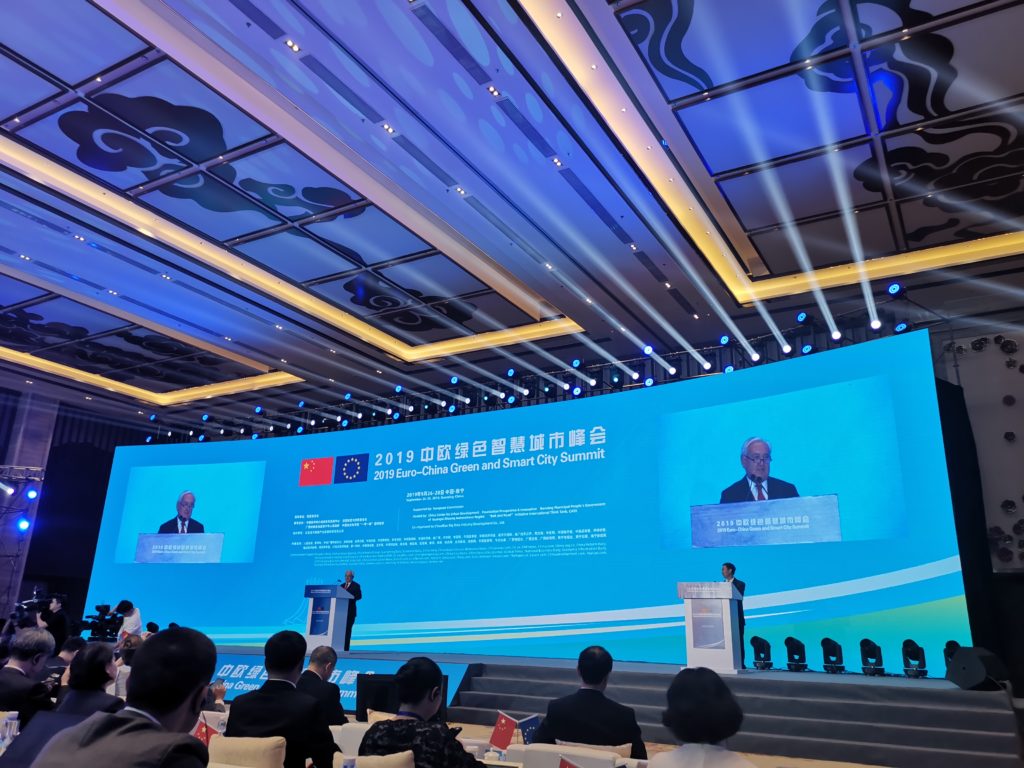 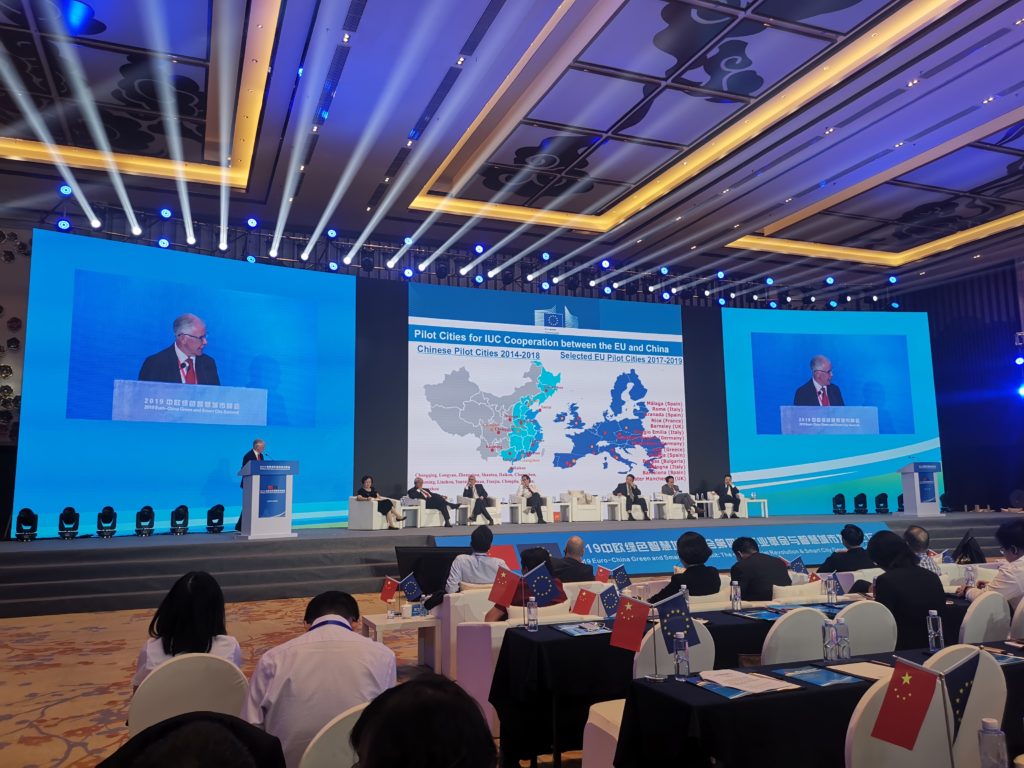 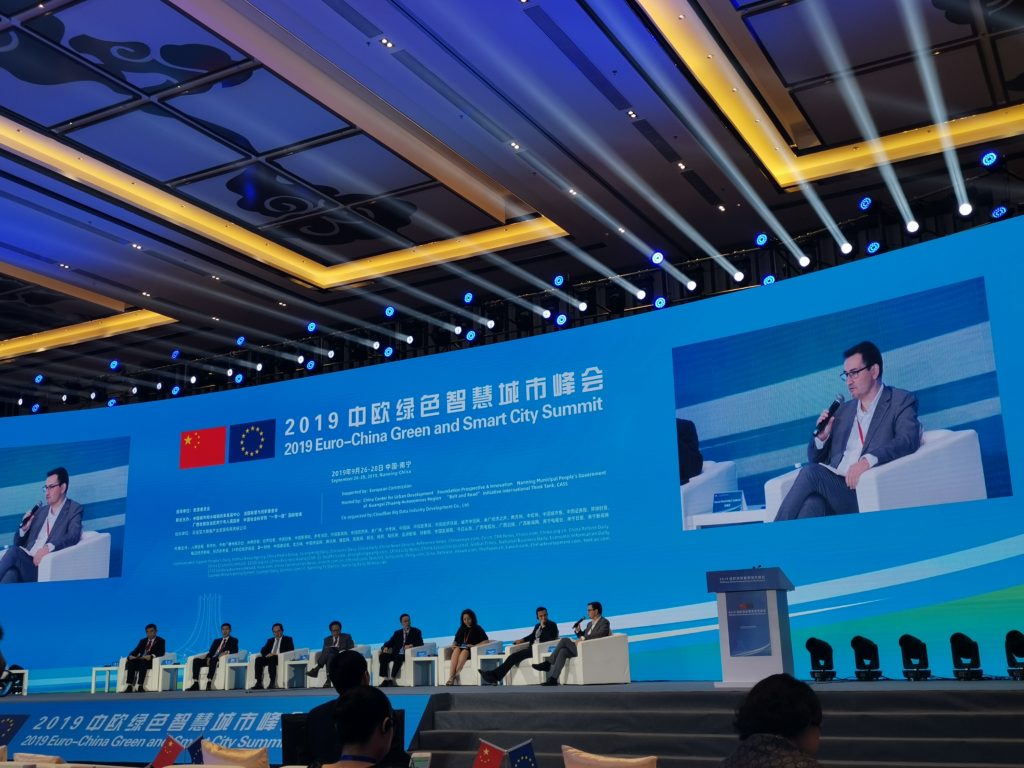 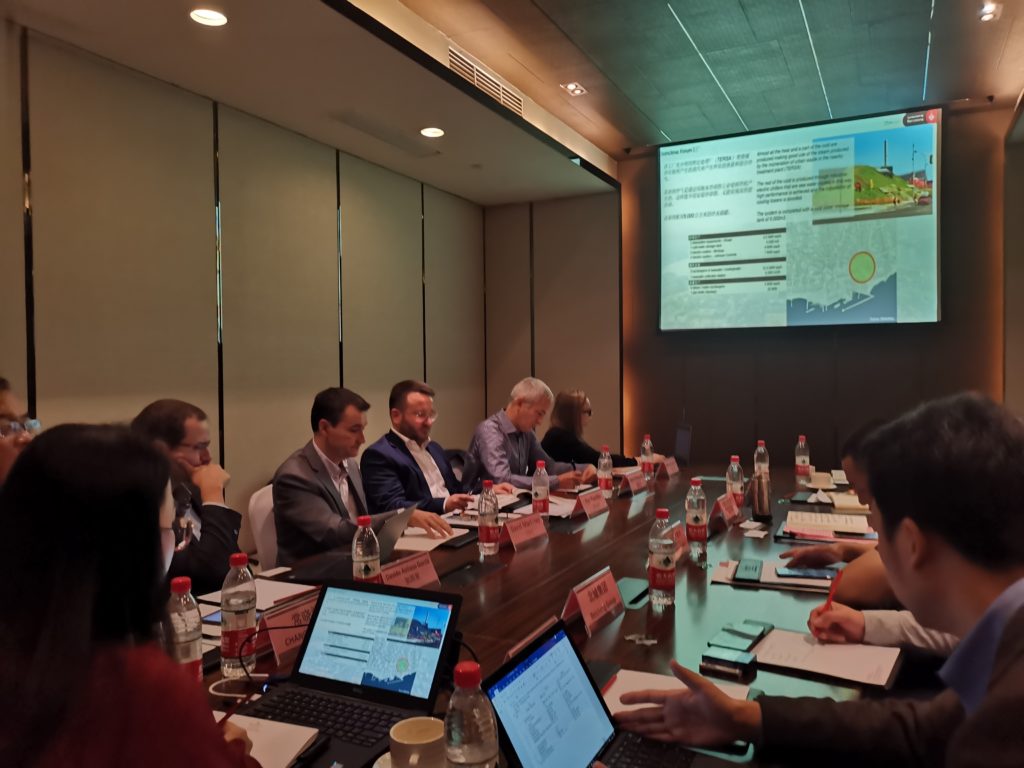 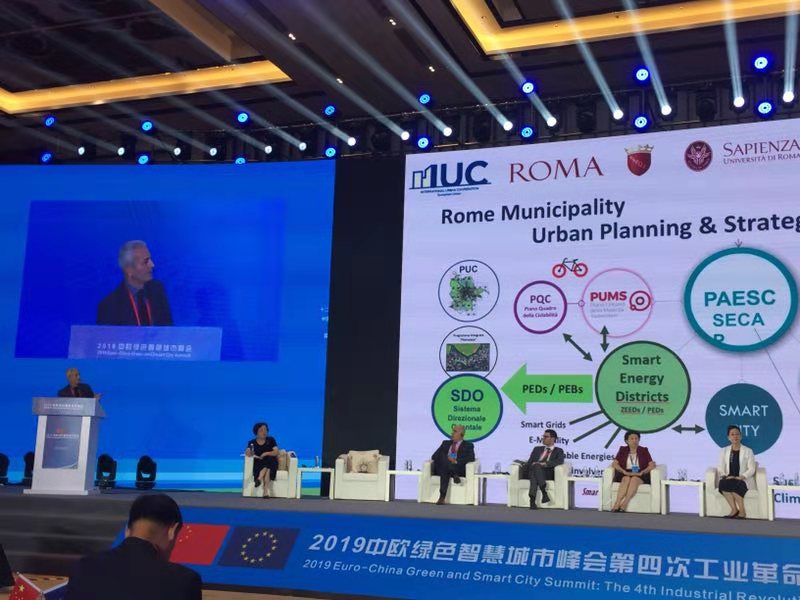 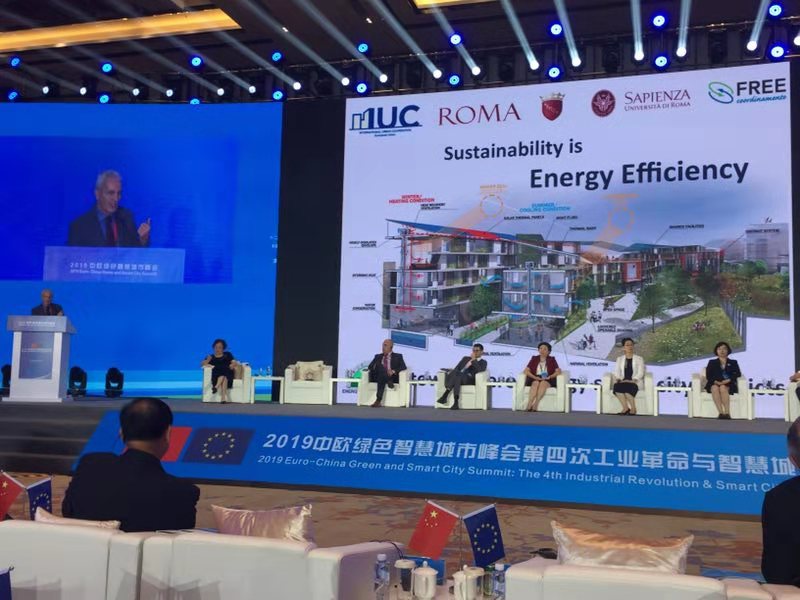 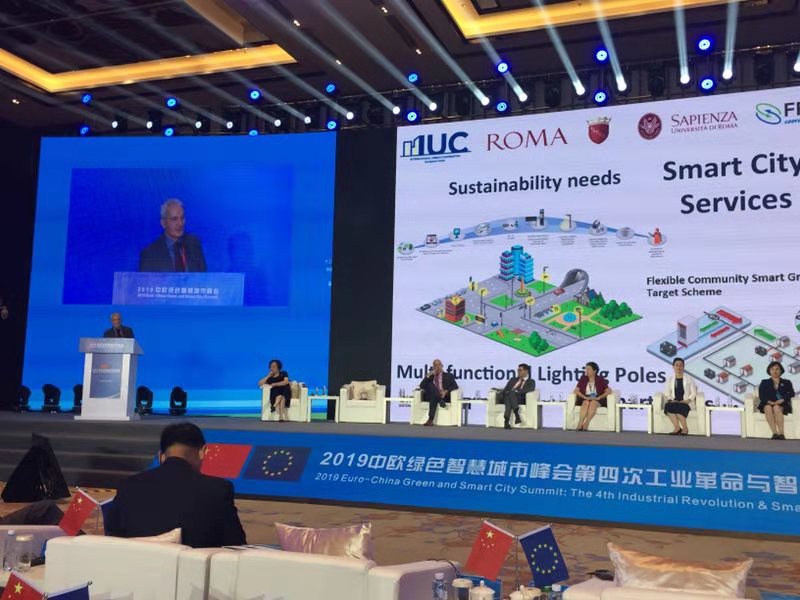 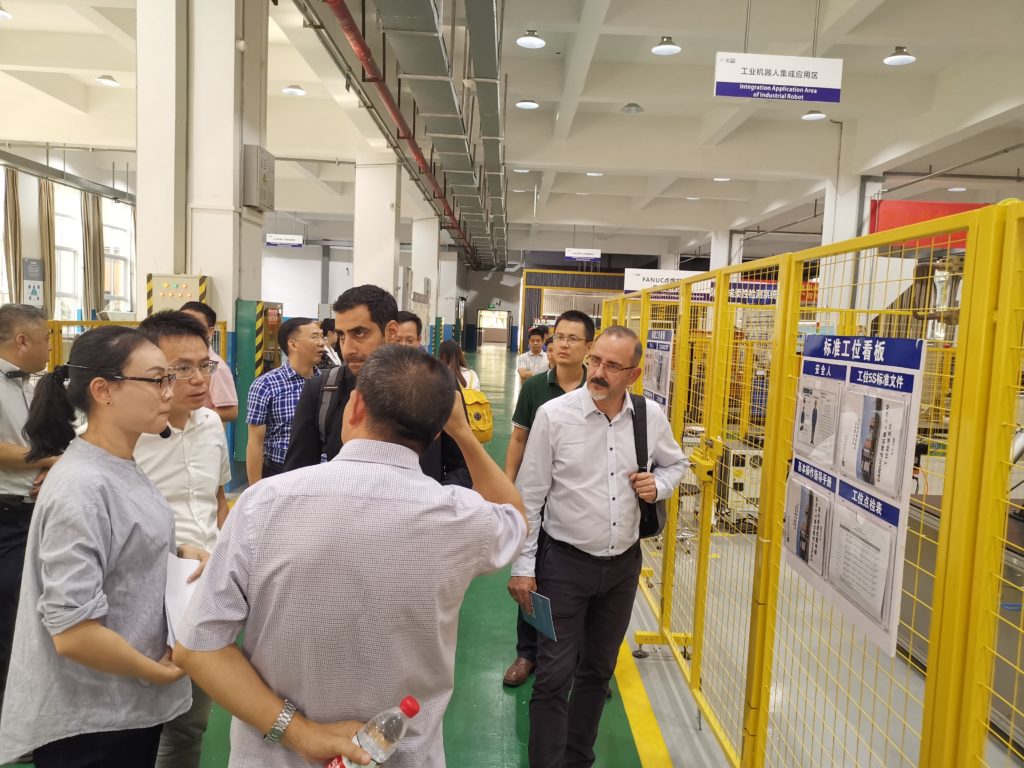