The European Union participated today at the workshop “EURO-CHINA Smart Cities, Facing Covid-19” held in Chongqing, China. The EU was represented by Ambassador Nicolas Chapuis, Head of the EU Delegation to China, as well as by Dr. Rudolf Niessler, Principal Advisor at DG REGIO of the European Commission. At the event, the European pilot cities of Barcelona and Mannheim were represented. Also, a smart city company from Rome (another IUC pilot city) was able to present its solutions towards COVID19 pandemics. 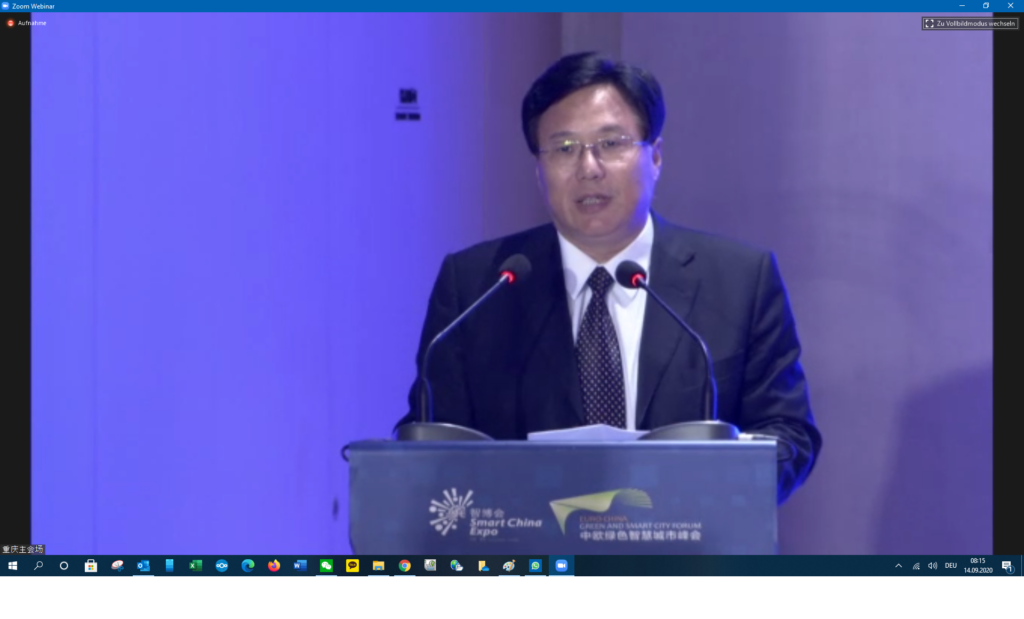 WU Cunrong, Deputy Mayor of the Municipality of Chongqing Ambassador Nicolas Chapuis, Head of the EU Delegation to China 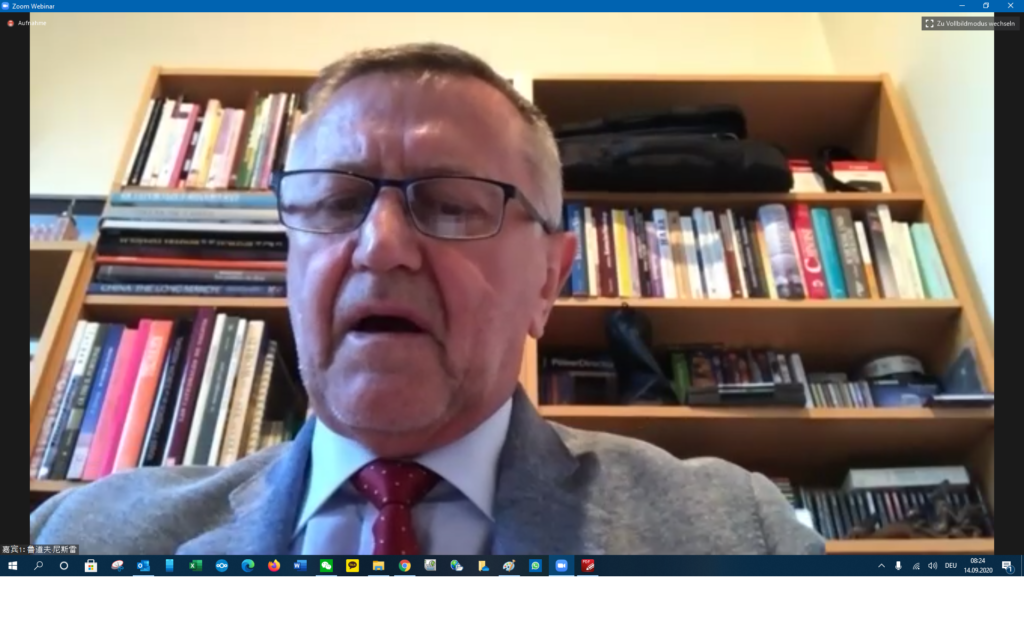 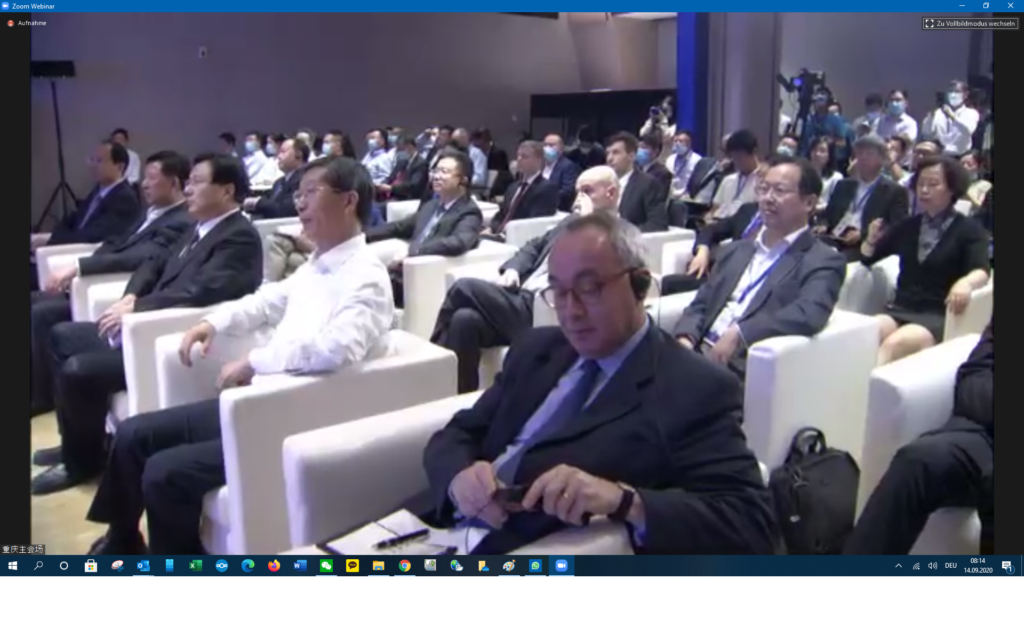 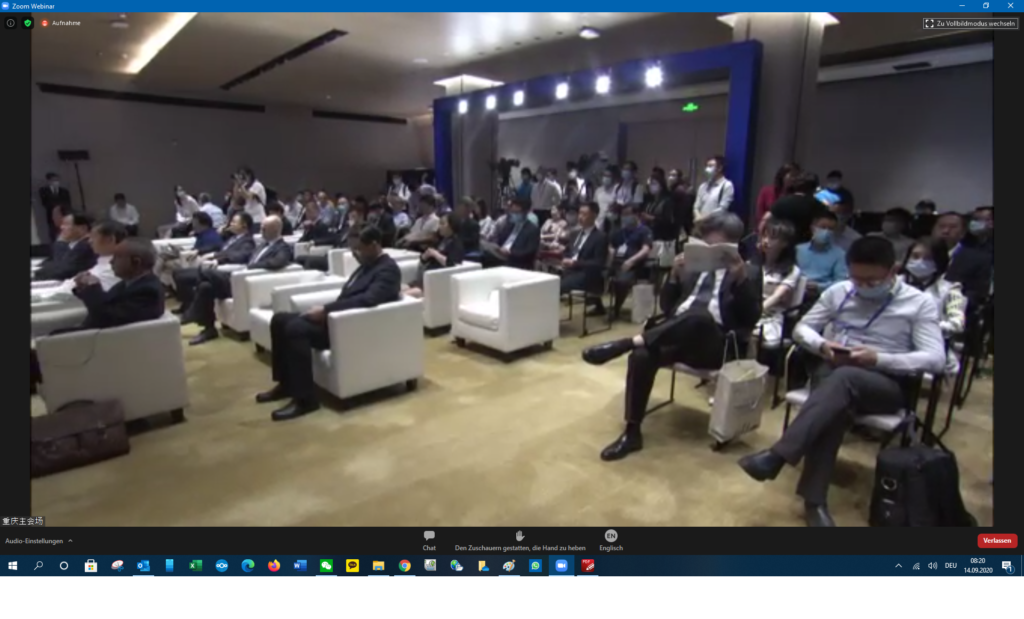 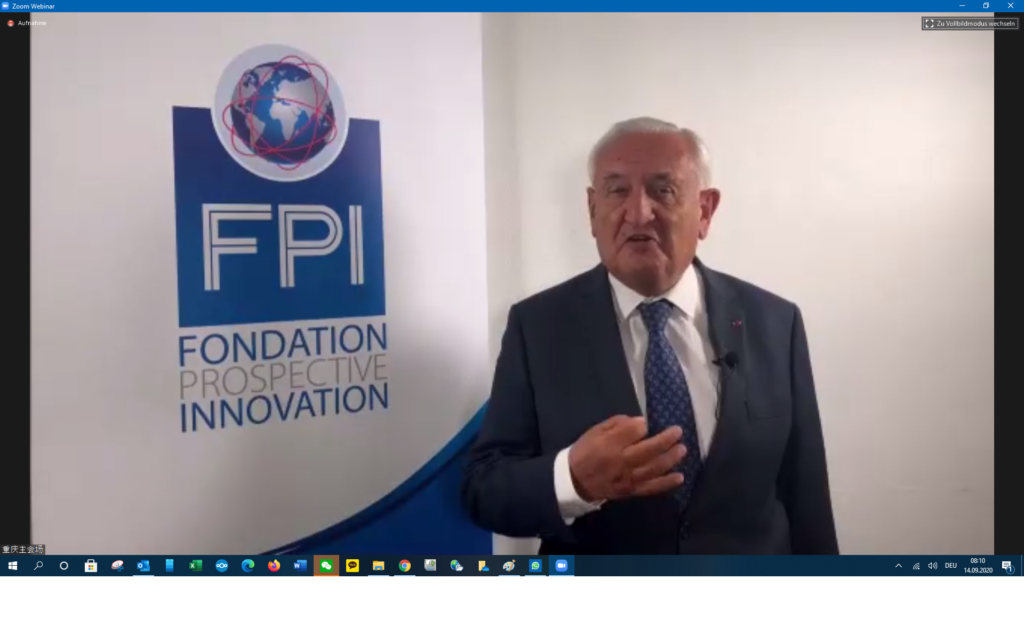 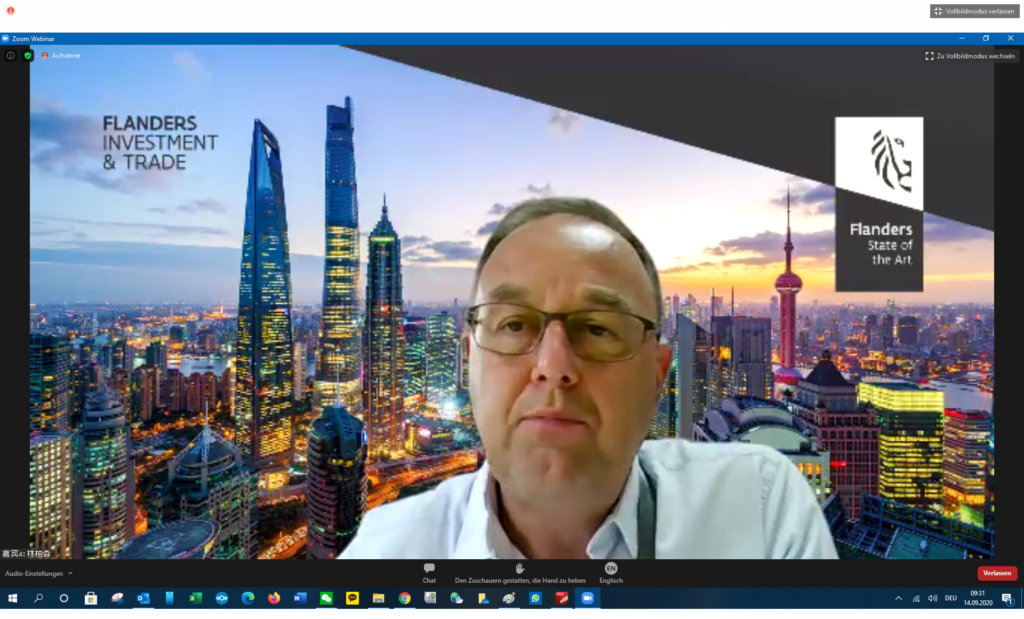 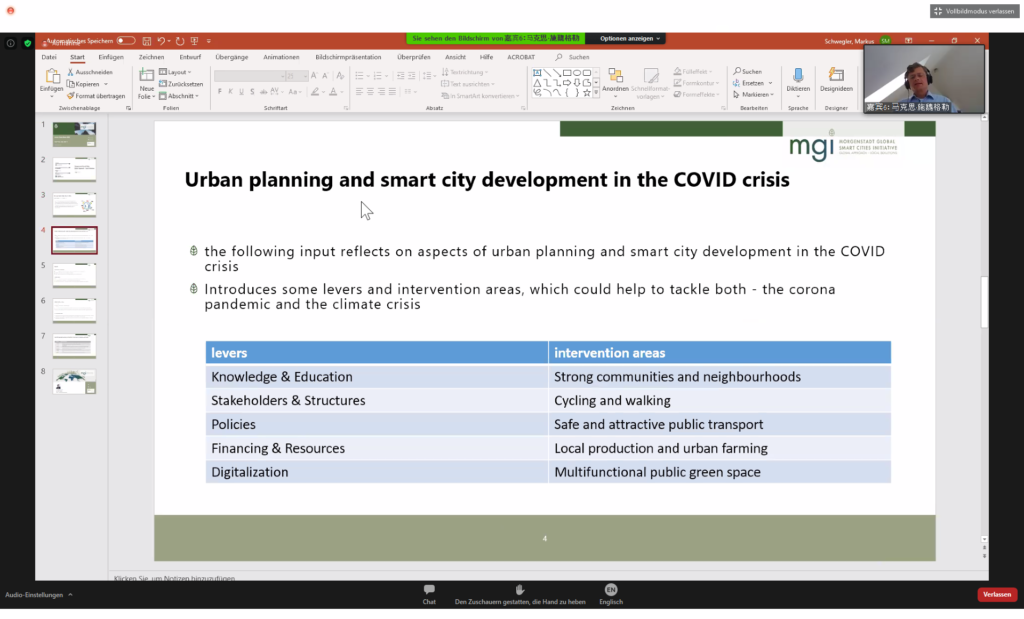 Micheal DONALDSON, Commissioner for Digital Innovation, e-Government and Good Governance, of the Municipality of Barcelona 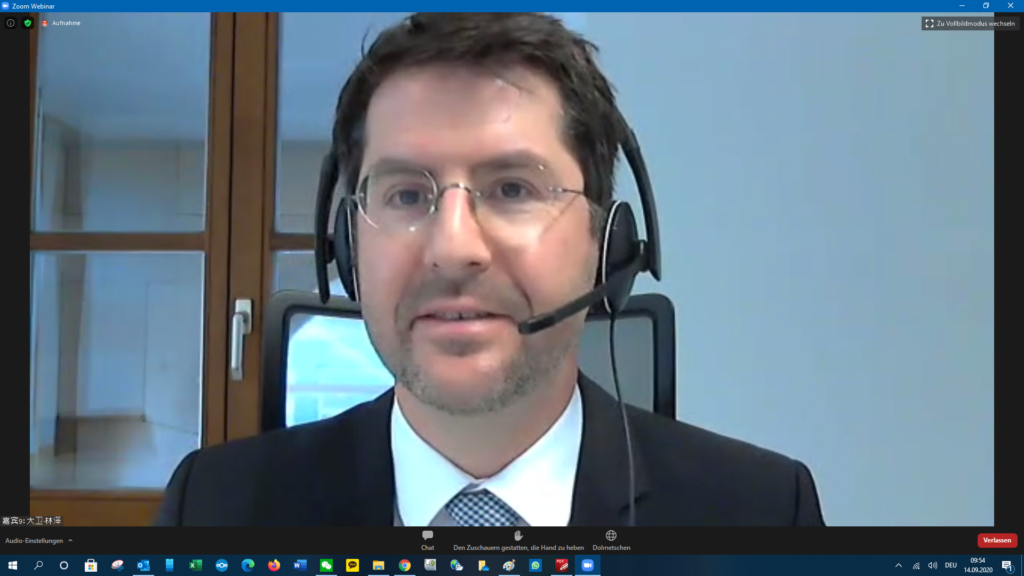 David LINSE, Head of Department for International and European Affairs and Protocol of Mannheim 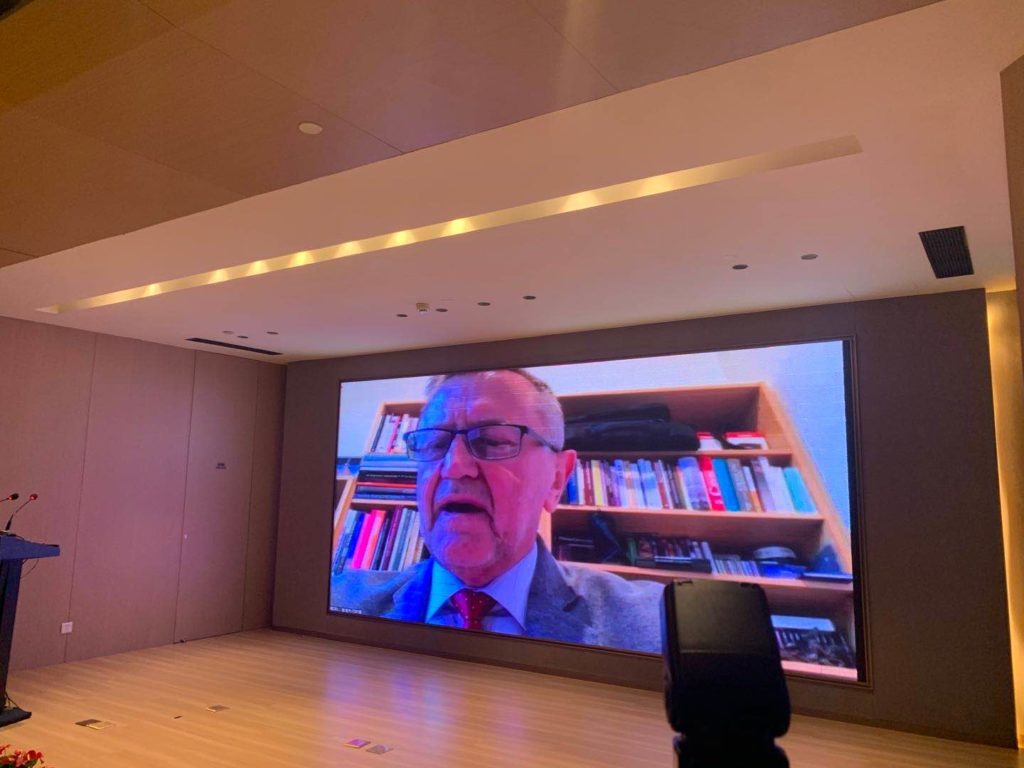