On May 31st, the 12th High Level Dialogue on Regional and Urban Policy Cooperation took place in Brussels as a key side event of EU-China Summit 2017. The seminar was opened by Normunds Popens, Deputy Director General of DG REGIO, and LIU Sushe, Director General, Regional Economy, NDRC.

In his remarks, Mr. Popens drew attention to the growing priority attached to urban development in the EU, reflected in the EU’s Urban Agenda of 2016. He added: “the EU and China have also signed up to the New Urban Agenda under Habitat 3 agreed in Quito in October last year. We in the European Union are committed to implementing this Agenda internally through our European urban development programmes and externally through our city-to-city cooperation with our major partners such as China“.

The seminar was also the occasion for the launch of a new “Report on EU-China Regional Policy Cooperation 2006-2016”. 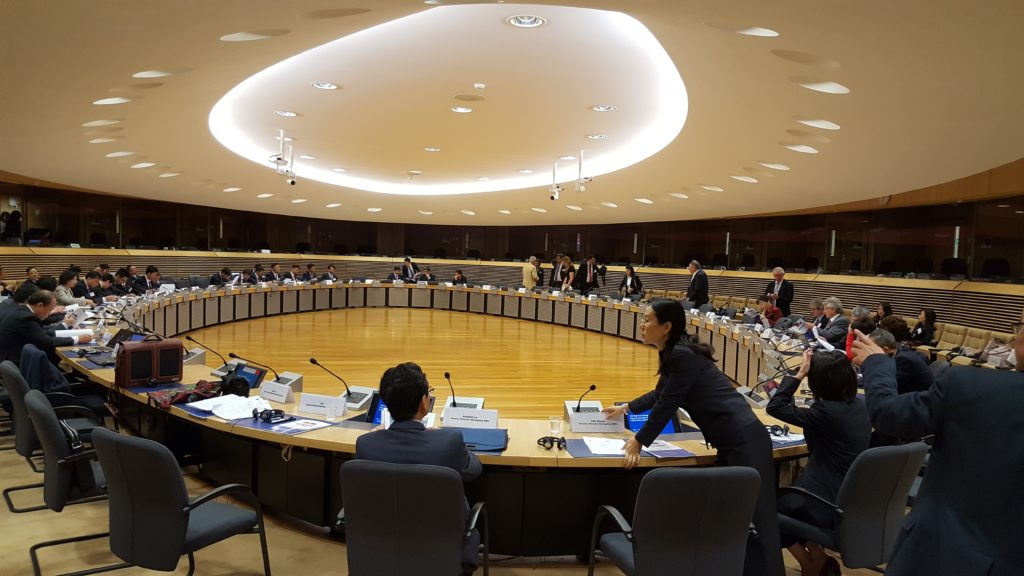 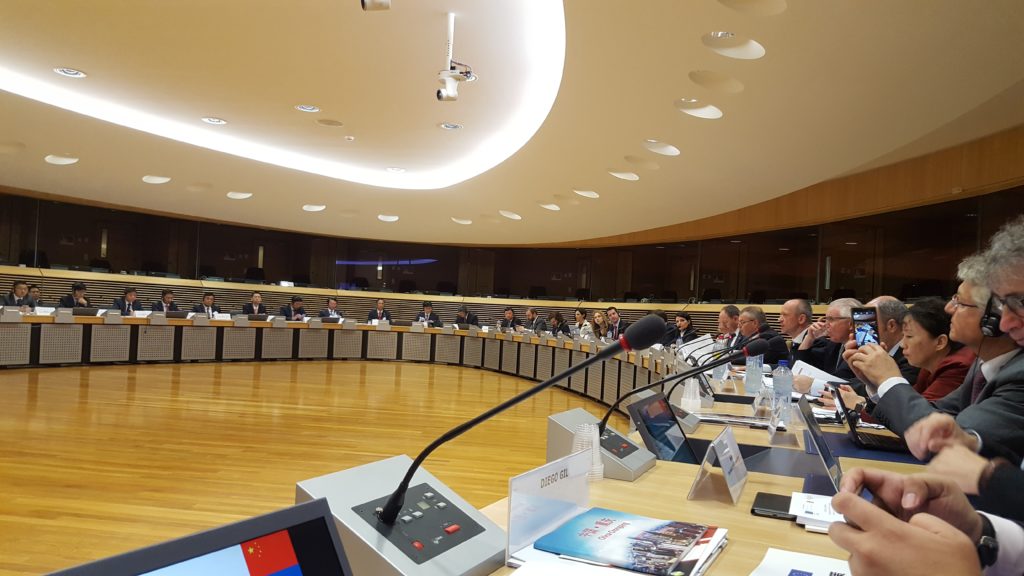