On the occasion of the OECD Champion Mayors,  partners and stakeholders of the Global Covenant of Mayors (GCoM) in South East Asia met on 18 October 2017 in Seoul. The event was facilitated by the IUC Asia programme and aimed at coordinating the activities of the GCoM in the region. The meeting was opened by Dr. Joelle Hivonnet, Minister Counselor at the Delegation of the European Union to the Republic of Korea, who highlighted the crucial role of cities to contribute to the national commitments on climate change mitigation and adaptation strategies.

Nati Lorenzo, responsible for the IUC Asia project at the EU Delegation to China, underlined that the EU’s bilateral policy dialogues on climate change in the region are of high relevance for the project. She invited partners at the CGoM to make proposals for joint activities during the projects’s life-cycle. Michel Mouchiroud from the EU’s FPI regional hub in Bangkok stressed the commitment of the EU to support implementation of the GCoM in South East Asia through the IUC project and asked  GCoM partners to inform the project team about their support to cities in the region. Having a mapping of partners’ activities in the region would be crucial to tailor support to cities through the IUC project.

The meeting included the Amanda Eichel, Executive Director at the Secretariat of the Global Covenant of Mayors for Climate & Energy, as well as representatives from UN Habitat, ICLEI, UCLG-ASPAC, C40, CDP and CityNet. 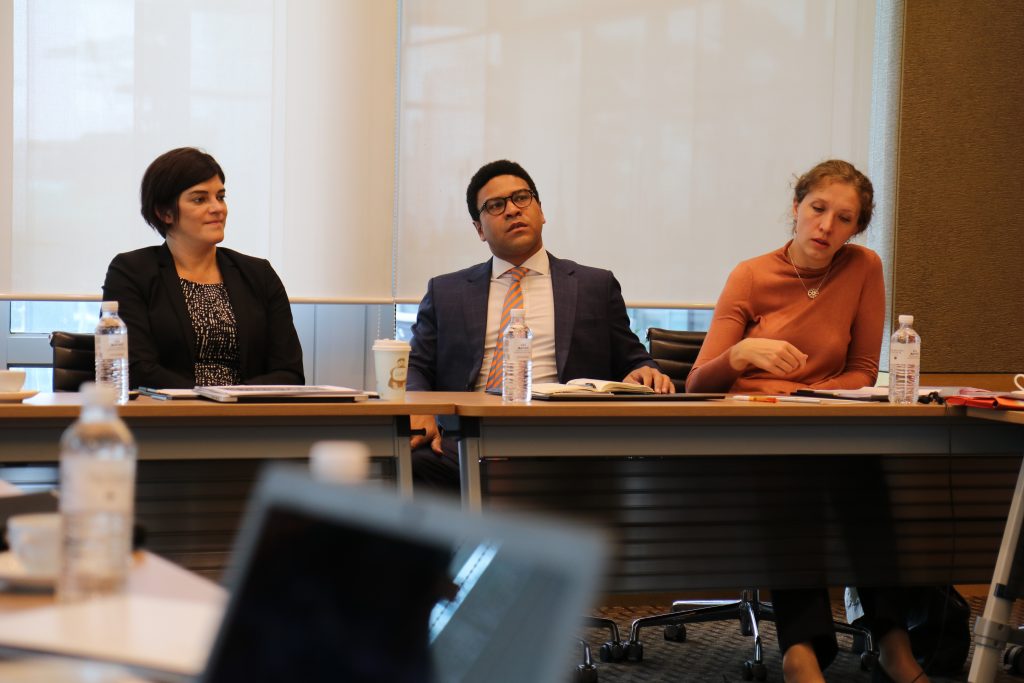 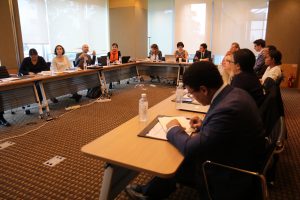 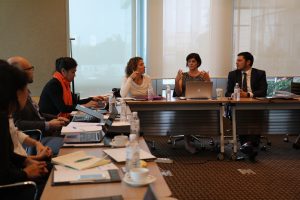 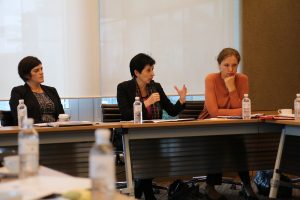 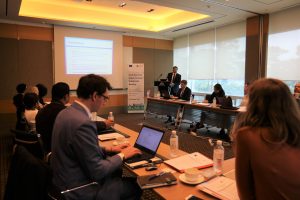 Documentation and minutes of the meeting are available upon request at info@iuc-asia.eu or helpdesk@asian-mayors.eu.