Penampang – an IUC Asia pilot city – is the capital of the Penampang District in the West Coast Division of Sabah, Malaysia. The town has virtually become a suburb of Kota Kinabalu and considered as part of Greater Kota Kinabalu area. The name Penampang came from an old village within the district. The village’s name in turn originates from a Kadazan word pampang meaning a big rock. This is because huge rocks were easily found within the vicinity of the village a long time ago.

Penampang has been experiencing big floods for years as the impact of climate change. The floods impacted the local economy significantly because they destroyed properties, crops and farms.

Historically, the local residents of Penampang have done many initiatives relating to climate adaptation and mitigation including:

Moyog Fish Tagal (preservation of fishes and other living species in water to ensure replenishment and survival of river species and the people; conservation and protection of Penampang’s natural resources. Tagal is a unique system practised by the natives in Sabah (on Borneo Island). It is Penampang’s tradition and culture to take good care of the environment. Tagal harvesting is done twice a year where all villagers along the river & estuaries gather for the fish harvesting – dividing the catch equally among themselves; Composting pig waste for energy – biogas digester using geo-membrane; Community-Led Environment Awareness for Rivers (CLEAR), a Community Based Organization which was officially established on Feb 12, 2012 by the people living along the downstream of Moyog River. CLEAR’s key objectives is to promote greater awareness and practical action to protect rivers in this country more effectively and continuously through various activities (short and long term program) involving community through collaboration and support from the government, government agencies and relevant NGOs; Composting – Diverting Green Waste from Donggongon Fish Market to Kuai Kandazon Village Composting Centre; and Tonibung Penampang, an indigenous-lead non-profit group that develops sustainable alternatives for rural electrification while advocating for native rights and supporting local entrepreneurship and innovation around Southeast Asia.

In regards to the annual flood, the district council conducted  a study on the carrying capacity of the Moyog River, areas prone to flooding, causes of flooding leading to a solution to build retention ponds to contain flood waters supported by the University Malaysia Sabah.

In conclusion, the decision of Penampang District Council to sign the GCoM commitment has supported the district to focus its attention on the climate-related issues facing the district and gained supports from the District Council, Members of Parliament (also the Malaysia Minister of International Trade & Industry), local leaders, businesses and local communities.

Penampang – along with Kota Kinabalu – hosted an IUC workshop on Target Setting and Climate Action Plan Elaboration from 18-20 July 2019 and council members have participated in several IUC project meetings. 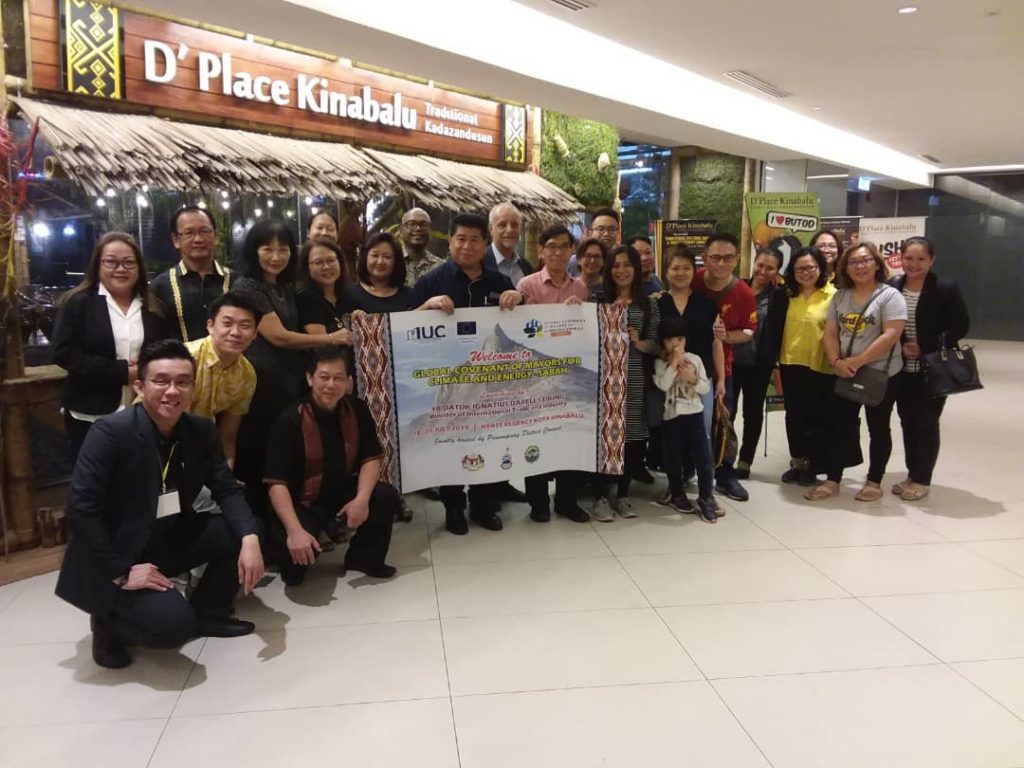 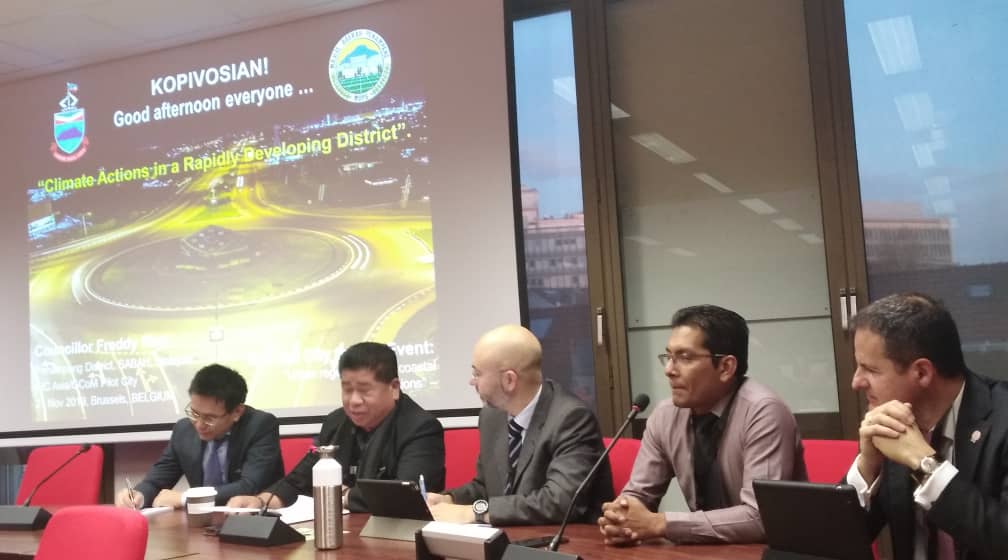 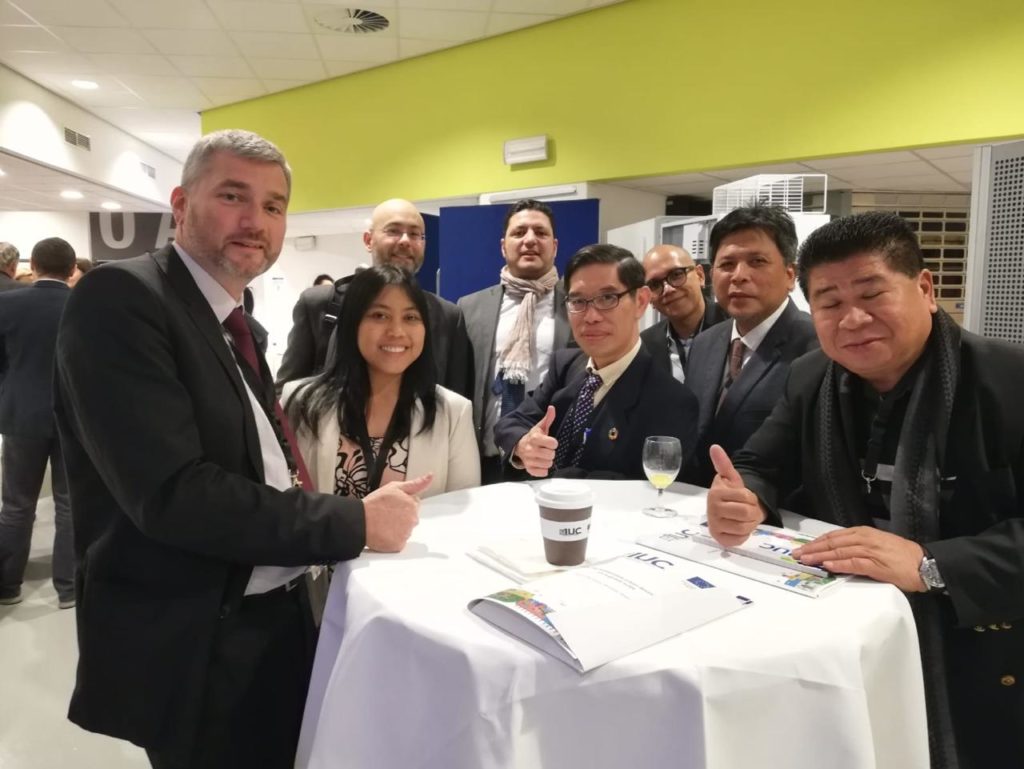 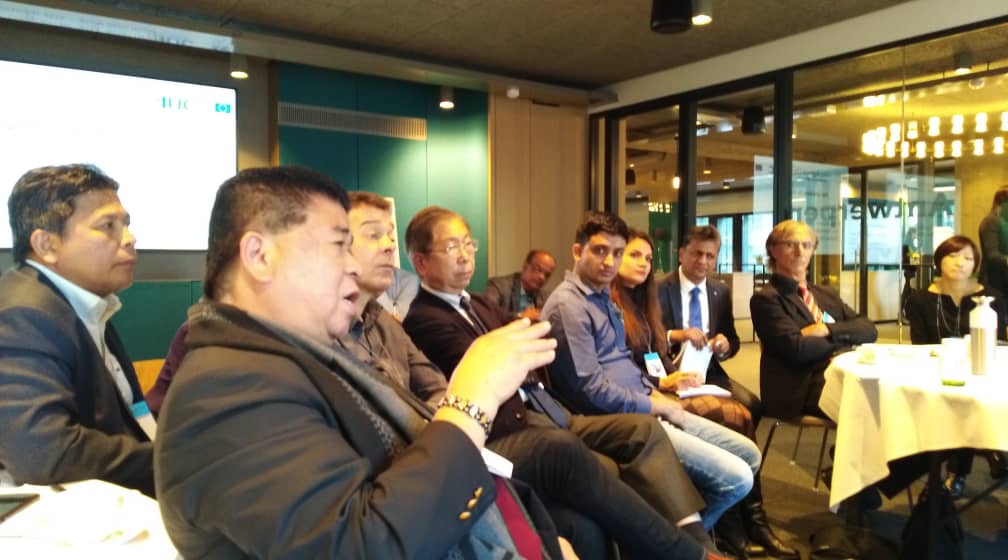 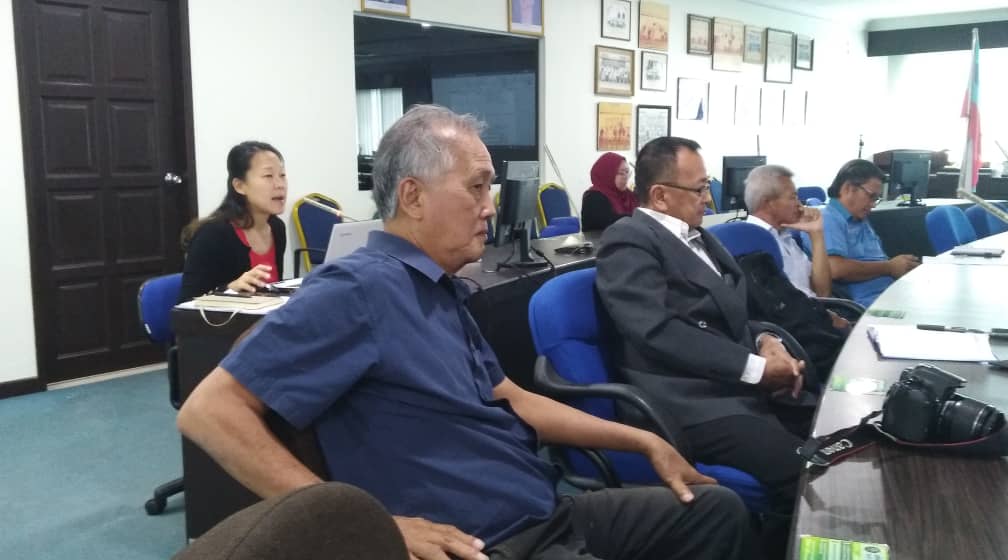 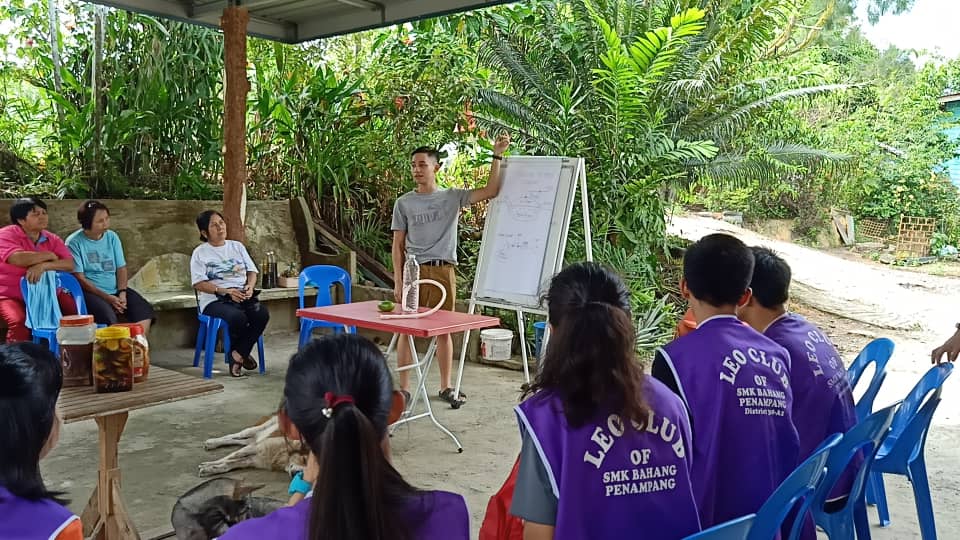 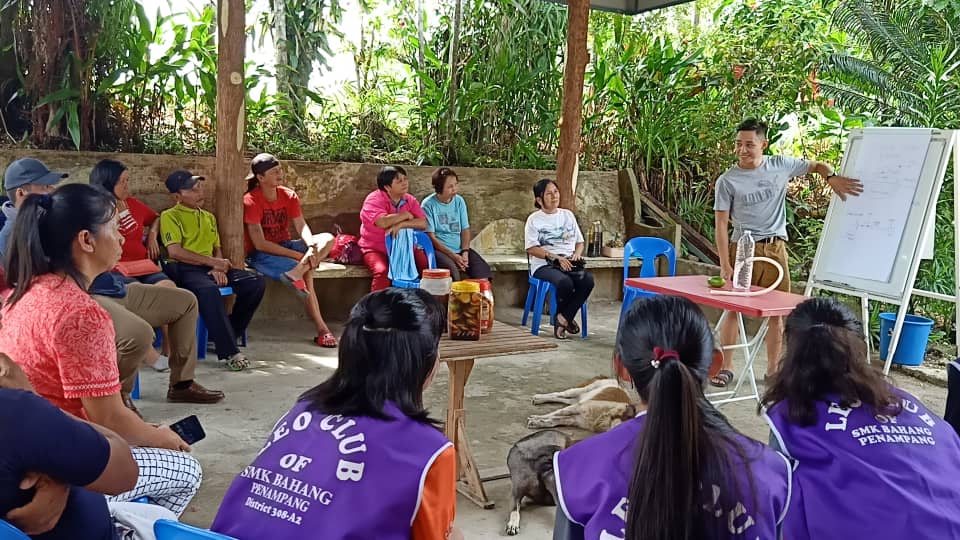