The IUC Methodology Taskforce (MTF) Coordinator Sandra Marín coached IUC Asia experts on the development of the Urban Cooperation Action Plans (UCAPs). The session focused on the revision of the “UCAPs at a Glance” files elaborated by the IUC team for each of the Chinese pilot cities as well as for the five thematic clusters:

The session was part of a coaching and monitoring series implemented by the taskforce to several IUC regions aimed at ensuring coherence. Support included the guidance in developing budgets for the pilot projects implemented among the cities as well as learnings from other IUC regions.

The session was joined by Dr. Ronald Hall – Active Senior Advisor to the EU Commission – who contributed with his experiences in China and other IUC regions. Mr Hall emphasised the importance of adapting international cooperation to the post-Corona scenario, i.e. increasing virtual exchanges and structuring communication through new methods. Oscar Prat, Senior Expert of the IUC Asia Team, presented a new virtual exchange format developed for the cooperation between Rome and Yantai that could be adapted to other cities. 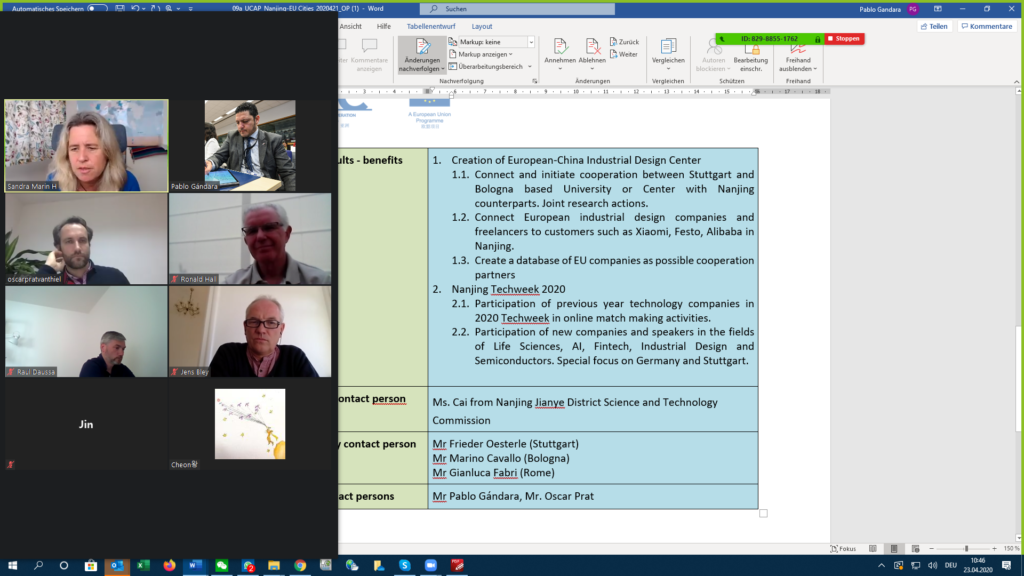 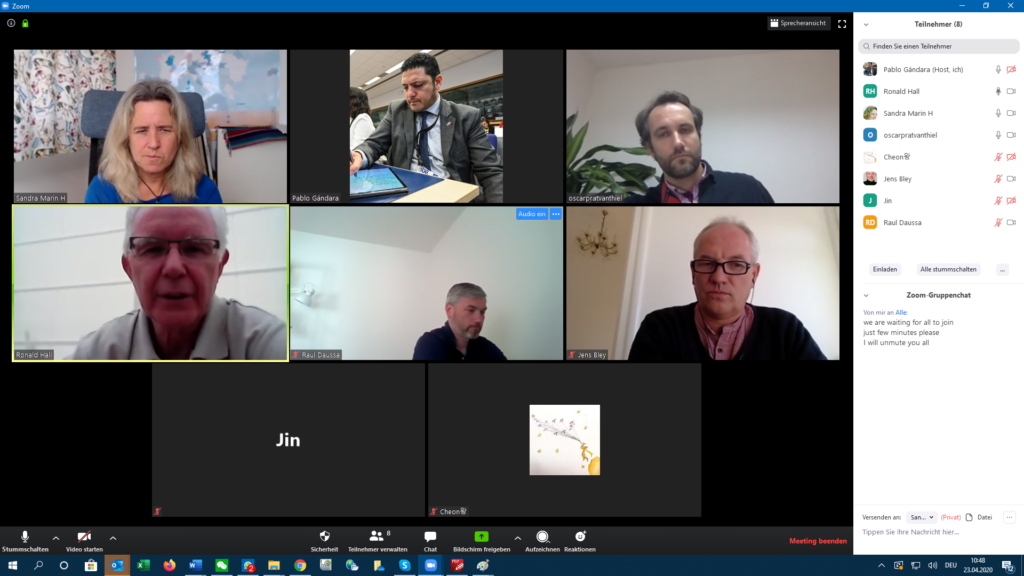 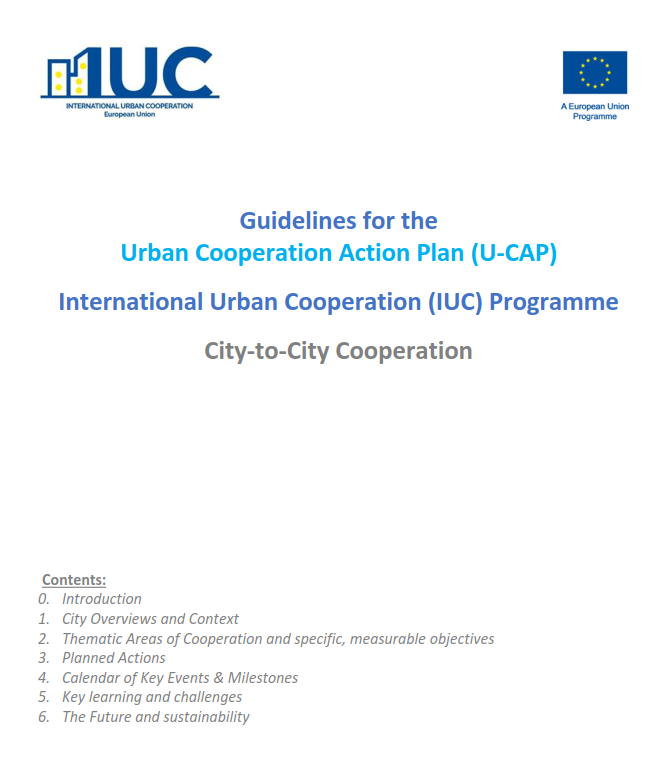