The private sector plays a critical role in translating the commitments of the Paris Agreement into tangible action in the real economy, whether it’s providing clean energy, enhancing adaptive capacity throughout their supply chain, or enabling broader societal resilience in the communities from which they derive their social license to operate. Private sectors offer innovation and technology that can both deliver and increase Palembang’s climate commitment.

In response to the COVID-19 outbreak, the group gatherings were set-up to meet the requirement of a number of people. IUC Asia Helpdesk and CCROM joined the meeting through an online platform, while the local university assisted through face-to-face meetings with city stakeholders.

The following examples illustrated some actions that the companies have contributed to mitigation climate changes, particularly in the Palembang area.

The participants raised the concern about the private sector engagement on the environment faces a number of key challenges. There is a general lack of evidence on the extent to which private sector engagement efforts have resulted in wide-ranging environmental outcomes, beyond the mobilisation of private investment. The outcome of the meeting was significant for the development of Palembang’s  Climate Action Plan. 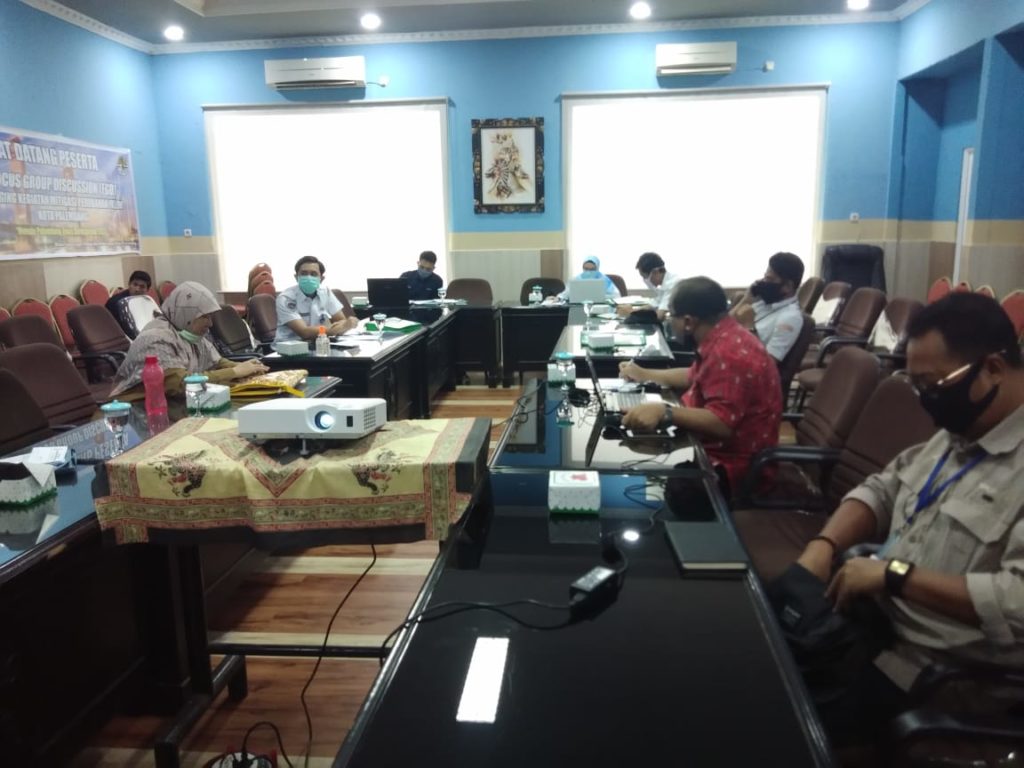 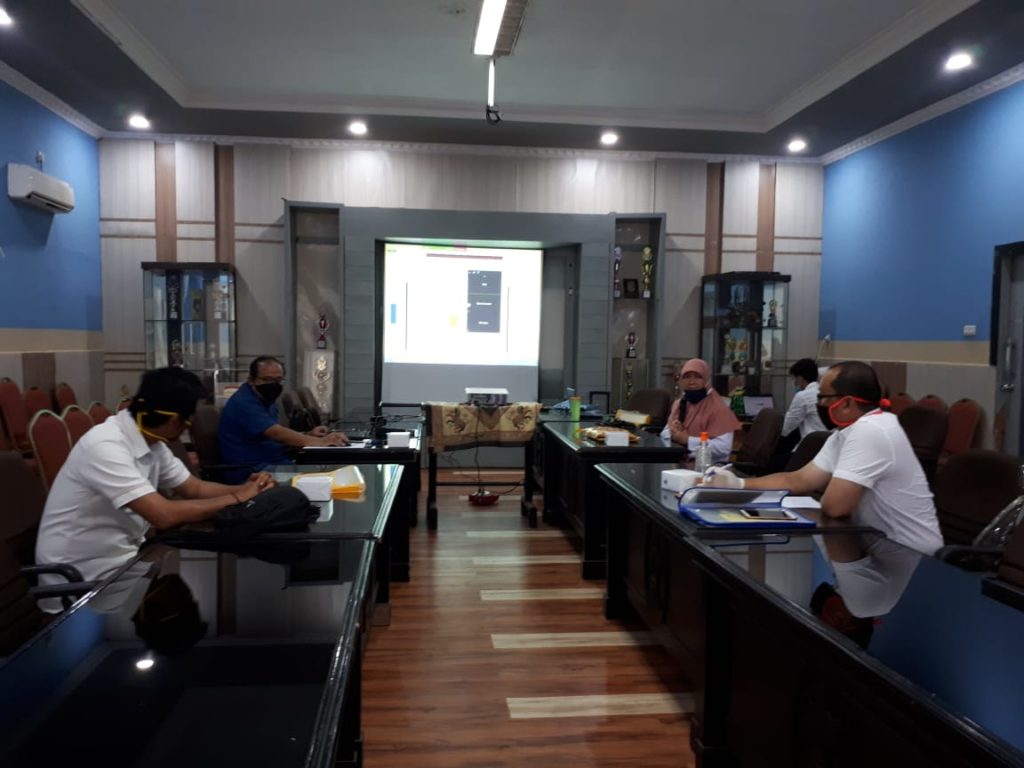 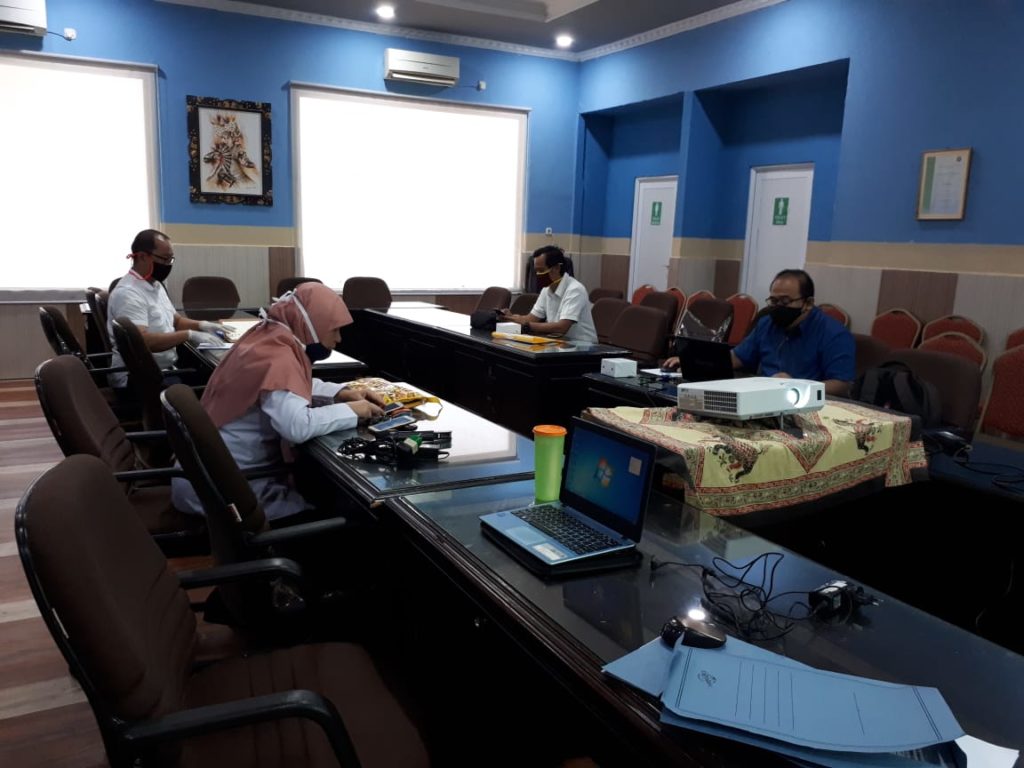