Experts from Barcelona, Granada, and Rome participated in separate coaching sessions with the IUC-Asia experts aimed at further developing the U-CAPs and the pilot projects. The online meetings of approximately 90 min each allowed the EU cities’ experts to reflect on the bilateral exchanges held in China and Europe in the last 18 months, focusing on the development of the Urban Cooperation Action Plans (UCAPs) and the implementation of the pilot projects.

Granada (Spain) is developing an online cooperative work platform, to establish a BlockLab to facilitate joint actions on blockchain technology for projects in digital transition, life sciences, circular economy and other relevant areas of digital transformation. This platform will be done under the auspices of the MediaLab of the University of Granada, the PTS Health Park and On Tech Granada, the main specialised ICT cluster in southern Spain. The BlockLab will pair up with existing platforms of the IUC project, including the smart city platform developed by the Open City IoT Smart Lab from Rome. The platform will be launched as a series of webinars to be implemented in the second half of 2020.

Alson, Granada and Guangzhou Development District – GDD (China) are building a Biomedical Technology Cooperation Center. The project involves stakeholders from businesses and the R&D sectors organised through the Guangzhou International Biotech Island as well as by the Granada Health and Technological Park (PTS) and the OnGranada Tech City. Planned activities include the development of a joint incubation and acceleration programme for start-ups from both cities, the establishment of joint-ventures in relevant technology areas like blockchain and building a virtual platform for stakeholders to regularly follow-up on the pilot projects implementation.

Barcelona and Liuzhou have signed two agreements to cooperate on the development of pilot areas in Liuzhou’s Northern Ecological New District’s and Liudong New District. Barcelona has now developed an action plan with concrete steps including a workshop in Liuzhou including the Municipal Urban Planning Institute (IMU), renowned urban planners from the Polytechnic University of Catalonia (Barcelona School of Architecture – ETSAB) and GINA Barcelona architects to establish the guidelines of the intervention and the formulation of a preliminary study. This will contain a general development plan, urban design solutions, smart city solutions, estimation of costs, and a calendar of implementation.

Rome’s La Sapienza University (Department of Planning, Design, and Technology of Architecture) and Sichuan’s Energy Internet Research Institute of Tsinghua University (EIRI) are planning to carry out comparative research from China and Italy on energy policy. Aspects of research include how to increase renewable energy penetration targets, energy market evolution (including the potentialities of ESS – energy storage systems), and energy management considering two different pilot areas, one in Italy and one in China. Also, both sides are evaluating to cooperate in the feasibility study of a district heating in China based on electrification and enhanced share of renewable energy, a feasibility study for hydrogen energy systems integration in the regional energy system, and supporting Chinese cities and surrounding areas for the transition towards more sustainable energy thanks to scenarios simulation and demonstrators to be built. 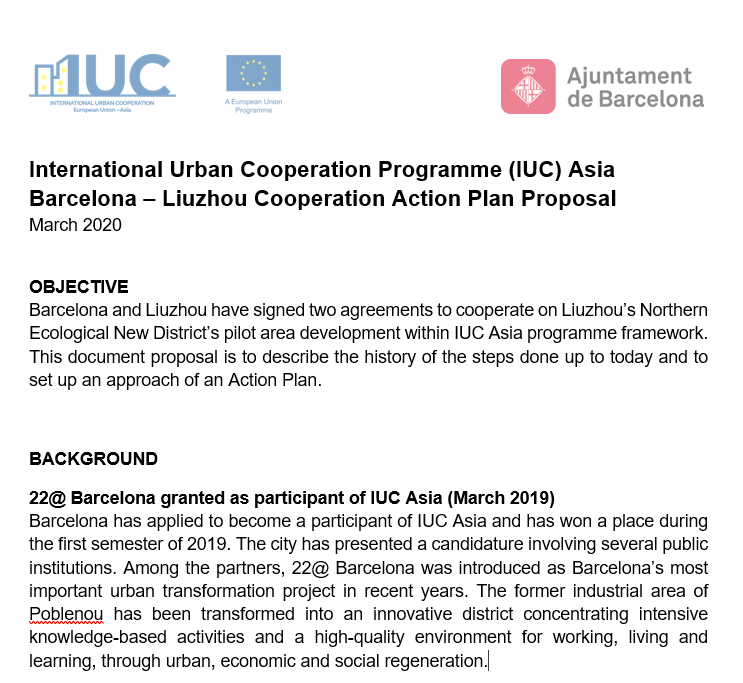 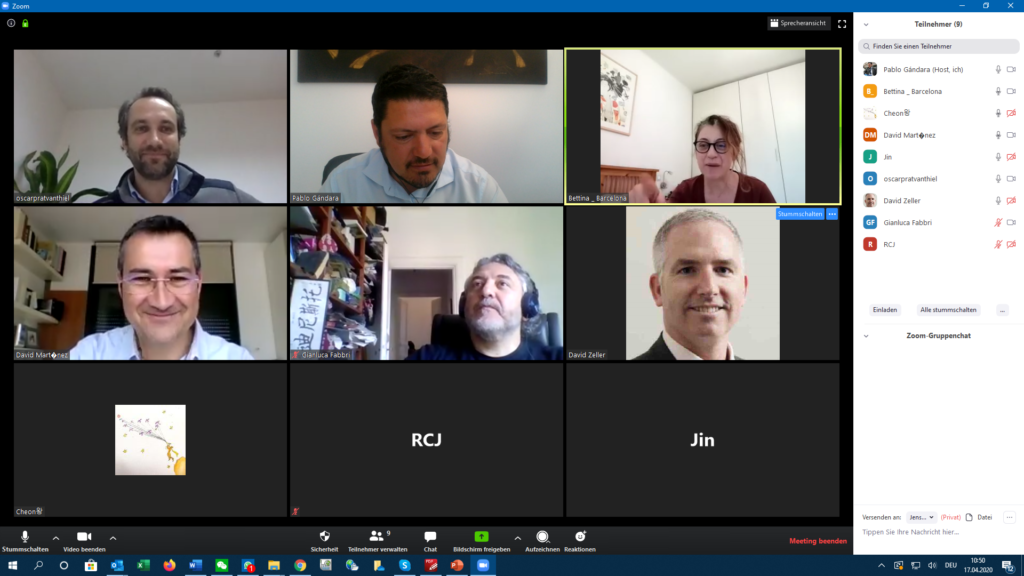 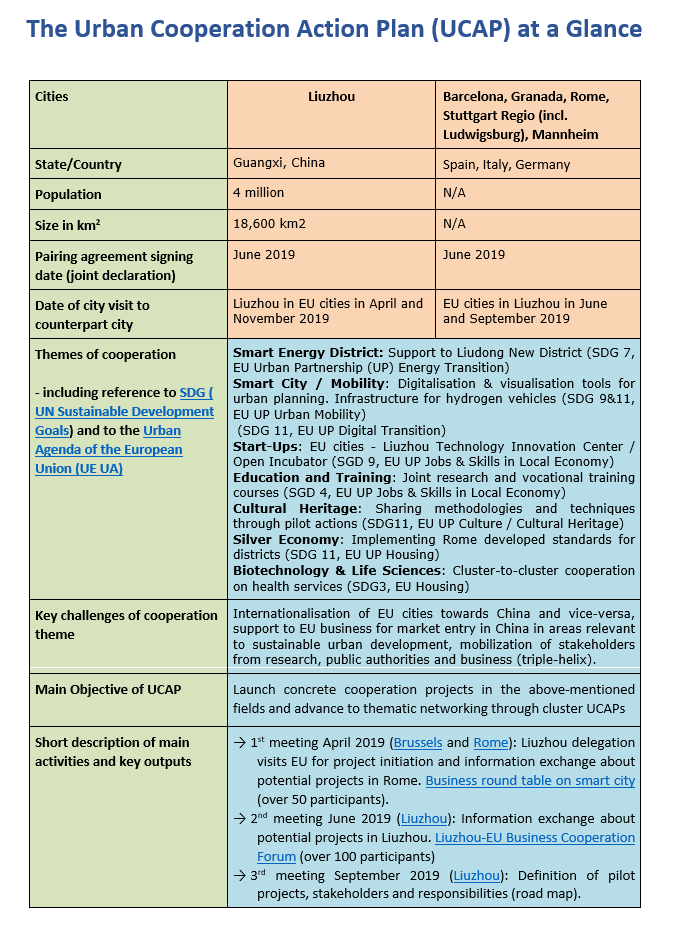