After months of social distancing and self-isolation in Indonesia, this month has brought the beginning of the transition to a “new normal” period. During this controlled social life, the IUC Asia Team held a virtual meeting with Makassar City Government for a capacity-building session on “Adaptation Planning Based on Climate Risk and Vulnerability Assessment (CRVA)” on 11 June 2020. The workshop was the second capacity-building session to arrange and develop the local Climate Action Plan (CAP) of Makassar City. The first one,  development of GHG inventory, took place in March 2020.

Chaired by Ms. Andi Khadijah Iriani as a Head of City Planning Agency, the workshop was attended by 58 participants representing various municipal departments and local universities. During the opening remark, she highlighted the importance of inter-divisional work among the city government to achieve the best outcome.

CCROM oriented the participants on how CRVA fits into the climate change adaptation framework. SIDIK , an online tool developed by the Ministry of Environment and Forestry of Indonesia, was introduced which could be useful for the local government. This tool follows the IPCC’s approach to risk assessment, where the risk of negative impacts of climate change is dependent not only on exposure to the hazard itself, but also vulnerability to that hazard and the extent to which vulnerability may be offset by adaptive capacity. Building resilience comes from reducing risk, and thus can be done by reducing vulnerability or increasing adaptive capacity.

In the process of mainstreaming the adaptation plan into the local development plan, CCROM emphasized the significance of creating synergies and synchronising the CAP with the on Sustainable Development Goals (SDGs) towards a climate-resilient and low-carbon city. Tagging was introduced as one of the steps to integrate the CAPs with the city development plans. It is planned to identify which existing local actions that have contributed to SDGs and to mitigate the effects of climate change or to adapt to it.

There was a lively discussion among the participants on several aspects of how to conduct the CRVA, including how to set the indicators for vulnerability and adaptive capacity. 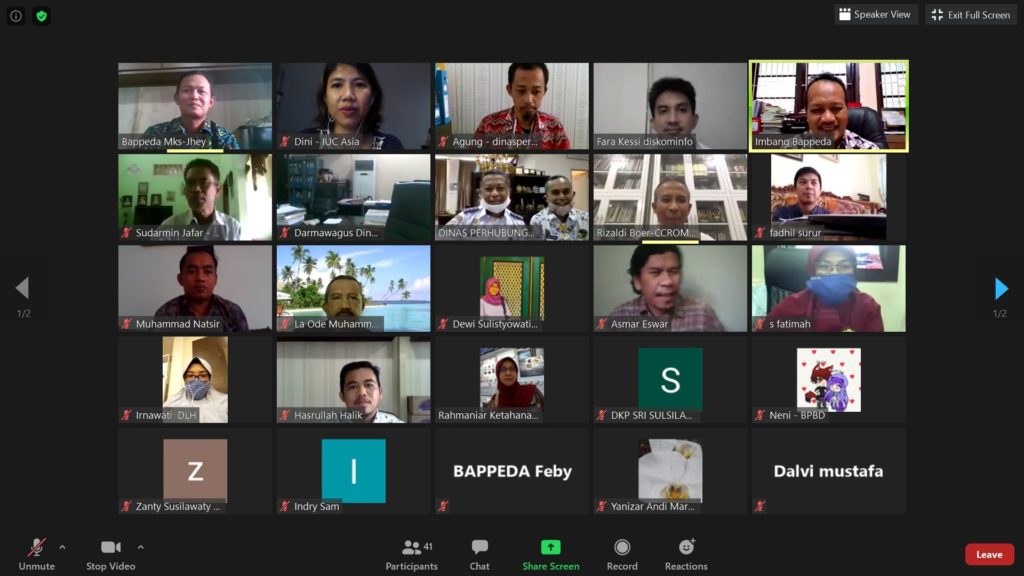 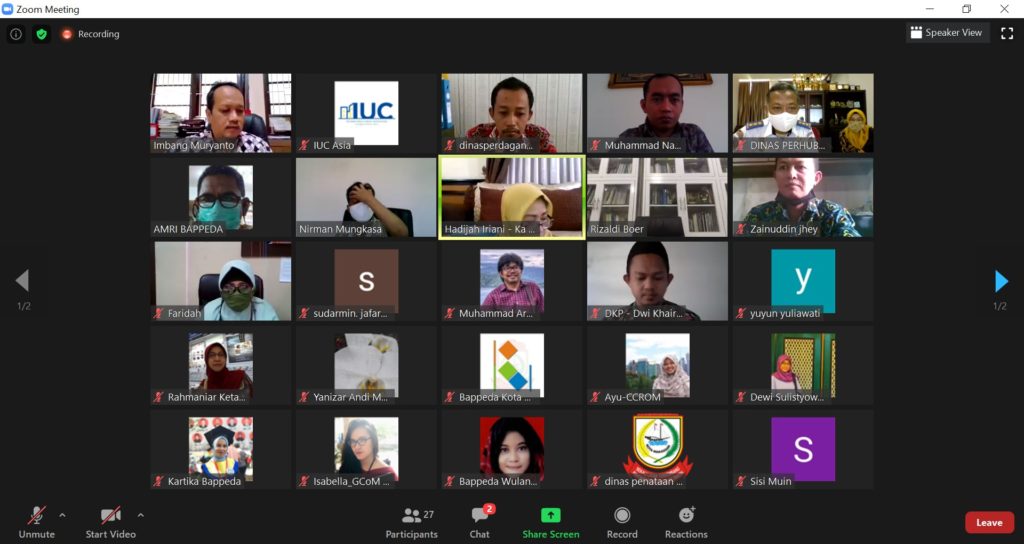 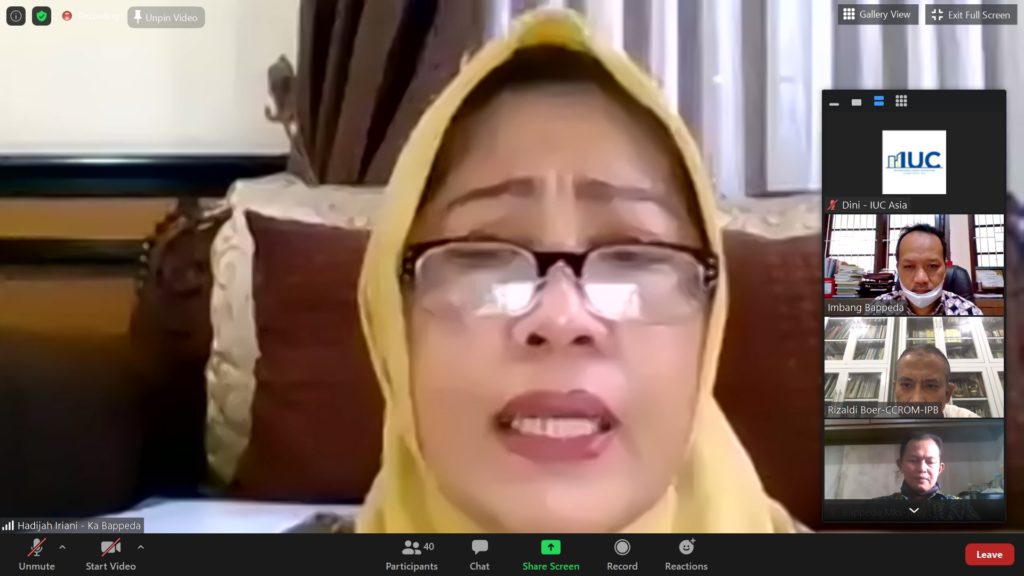 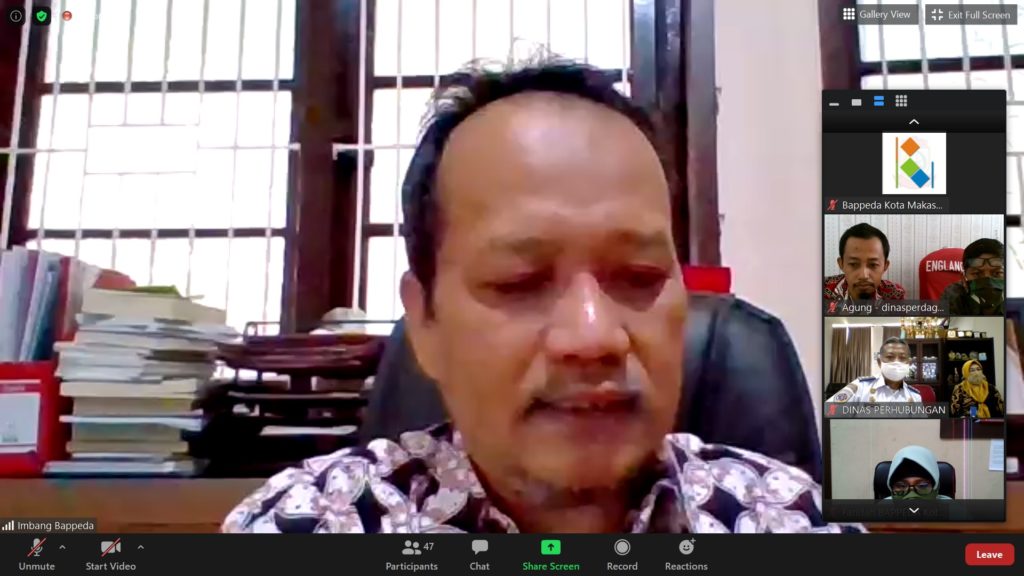 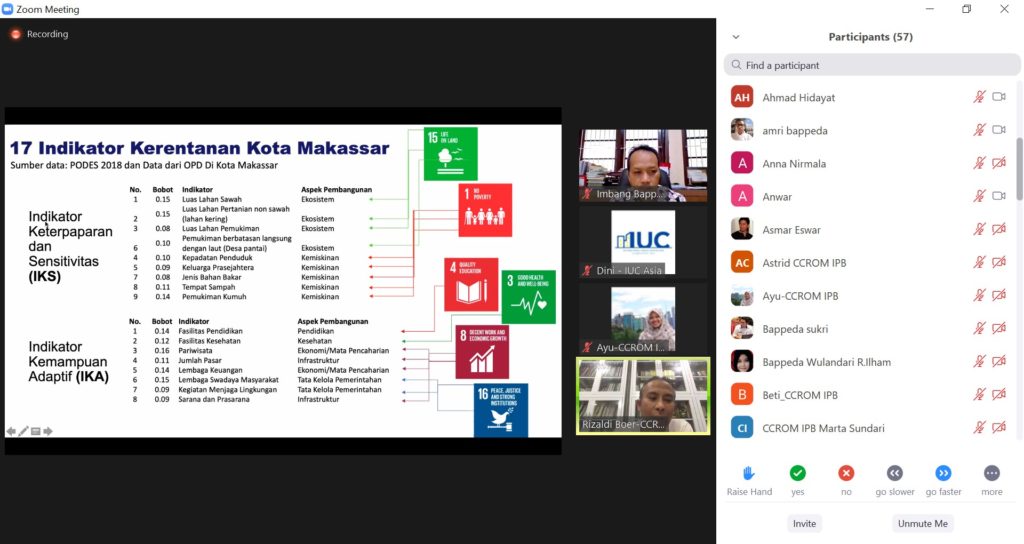