A bilateral meeting took place between Se.Te.L. – Servizi Tecnici Logistici s.r.l. from Rome and Yantai based Jereh – Uniorange to follow up on the exchange that took place between Yantai and Lazio earlier this month representing the universities of Yantai, Tuscia and La Sapienza of Rome. The purpose of the meeting was to explore the opportunities for SETEL in China with regard to industrial and urban infrastructure projects. SETEL’s solutions enable to track and maintain long term investments such as those in smart city infrastructures, thereby increasing the lifespan of these investments while avoiding the risk of their obsolescence. Given that maintenance of infrastructures is an issue worldwide and also in China, this angle towards sustainable cities is highly relevant within the IUC project scope.

Also explored were the possibilities for SETEL to be involved with Yantai University with regards to studying the regulatory problematic and also considering its involvement in infrastructure projects in other IUC cities. 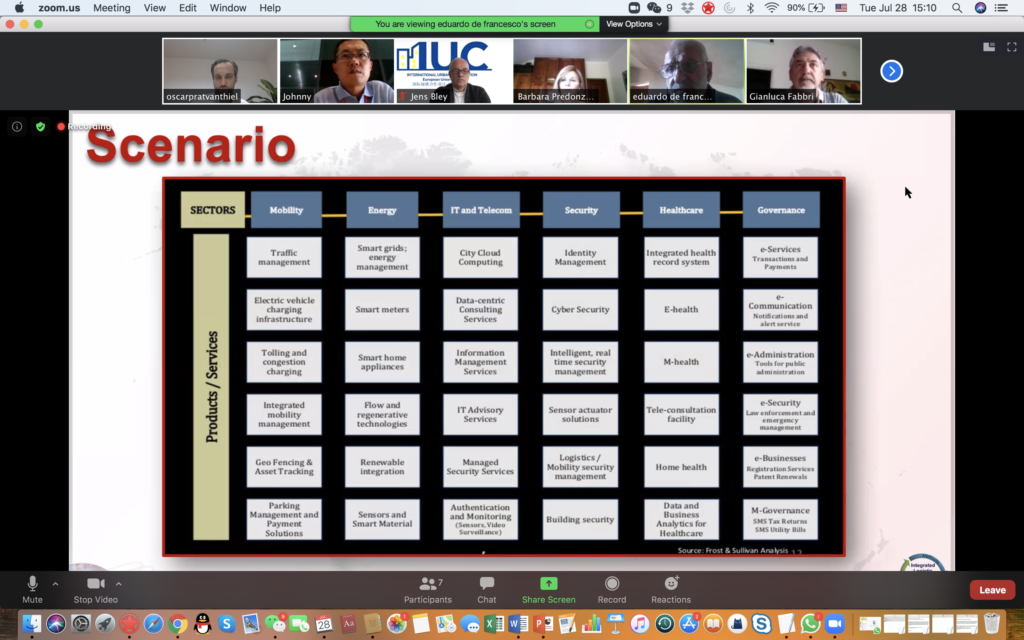 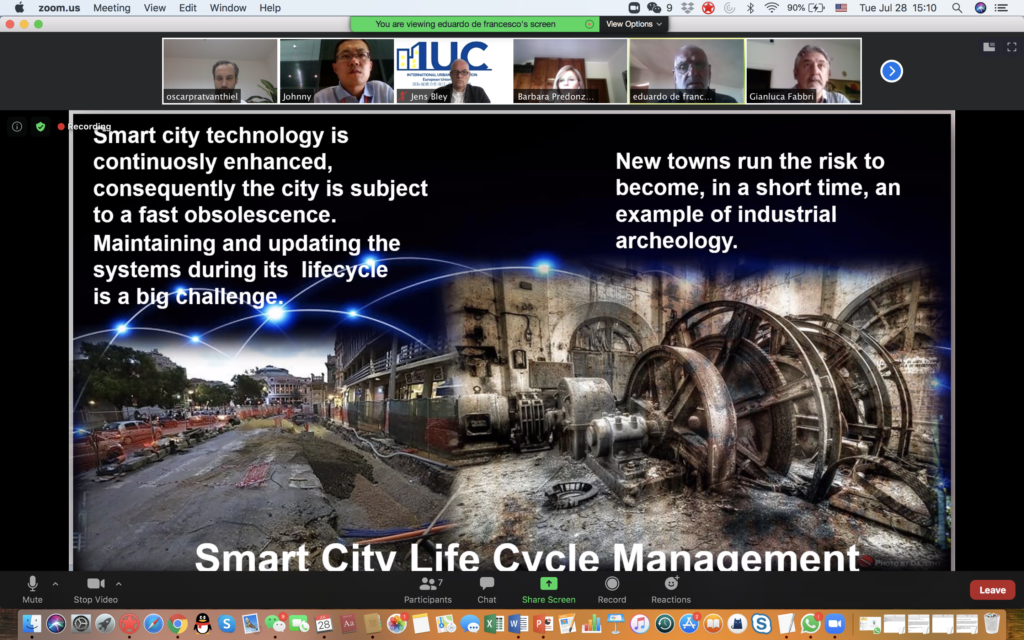 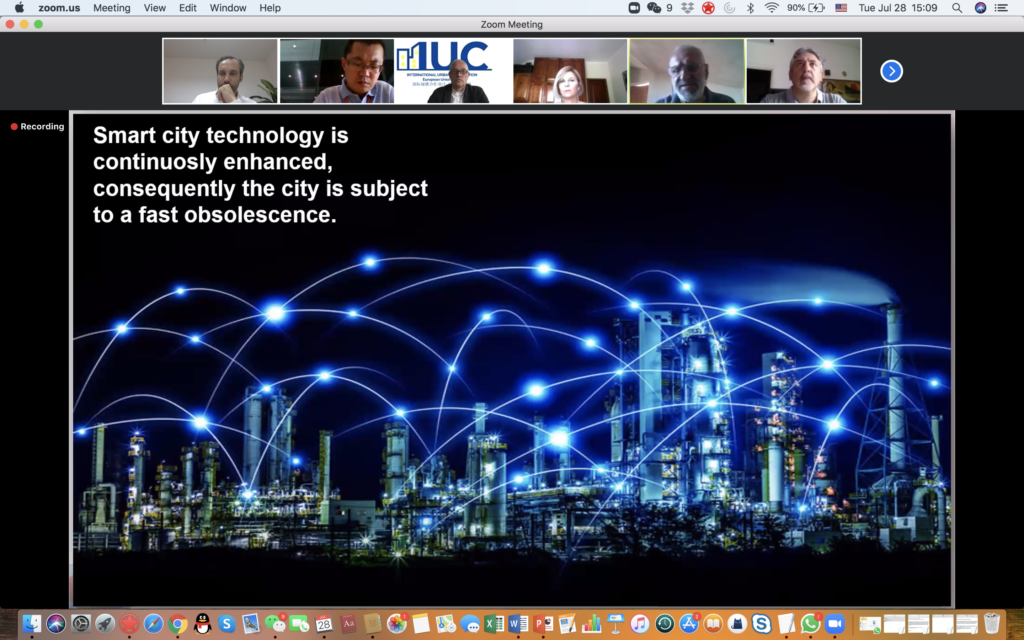