The IUC-Asia Team participated in several meetings with the Chongqing Development and Reform Commission (DRC) as well as with the Management Committee of the Liangjiang New District. The team visited the planned representation office for Mannheim, which has been offered by the Chongqing Lianjiang New District in order to boost the mutual cooperation in connectivity, innovation, and culture between these two cities. The office is proposed as one of two strategic bridgeheads, the other to be established in Mannheim.

The project team also met with representatives of CCUD, the China Center for Urban Development, in charge of implementing Chongqing’s upcoming 2020 Smart City Expo. Here, experts discussed to pair-up with CCUD and the Foundation Prospective & Innovation in order to involve European cities in the online seminar “EURO-CHINA: SMART CITIES, FACING COVID-19” to be held on 14th September 2020. Chongqing DRC announced to launch a “Chongqing – European Centre” during the same week.

Besides, the team also participated in a video recording for the IUC project with Mr CAO Liang, Deputy Director of Regional Cooperation Department of Chongqing DRC, who talked about how Chongqing took part in the IUC-Asia programme since 2017, what has achieved so far and the future expectations. 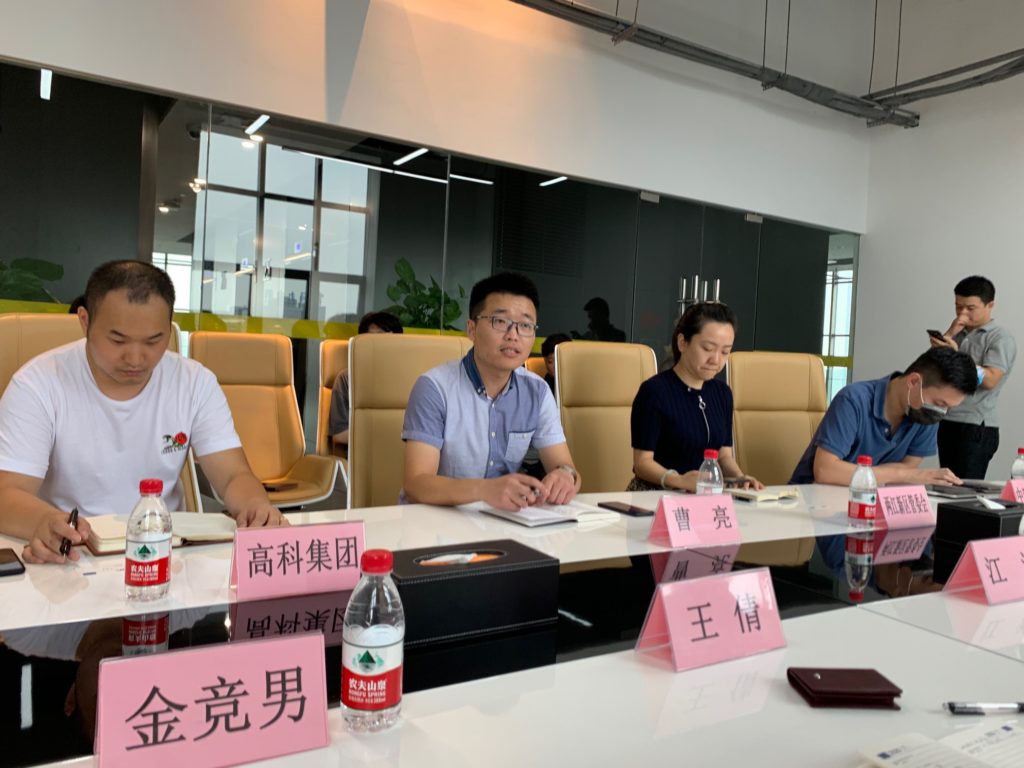 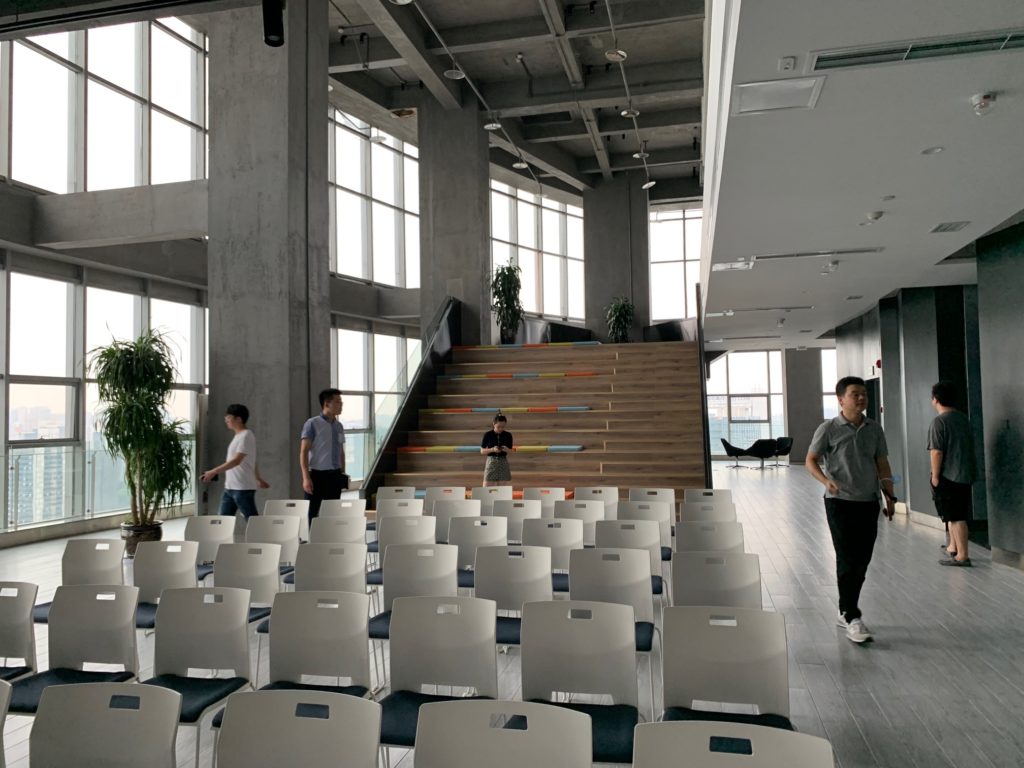 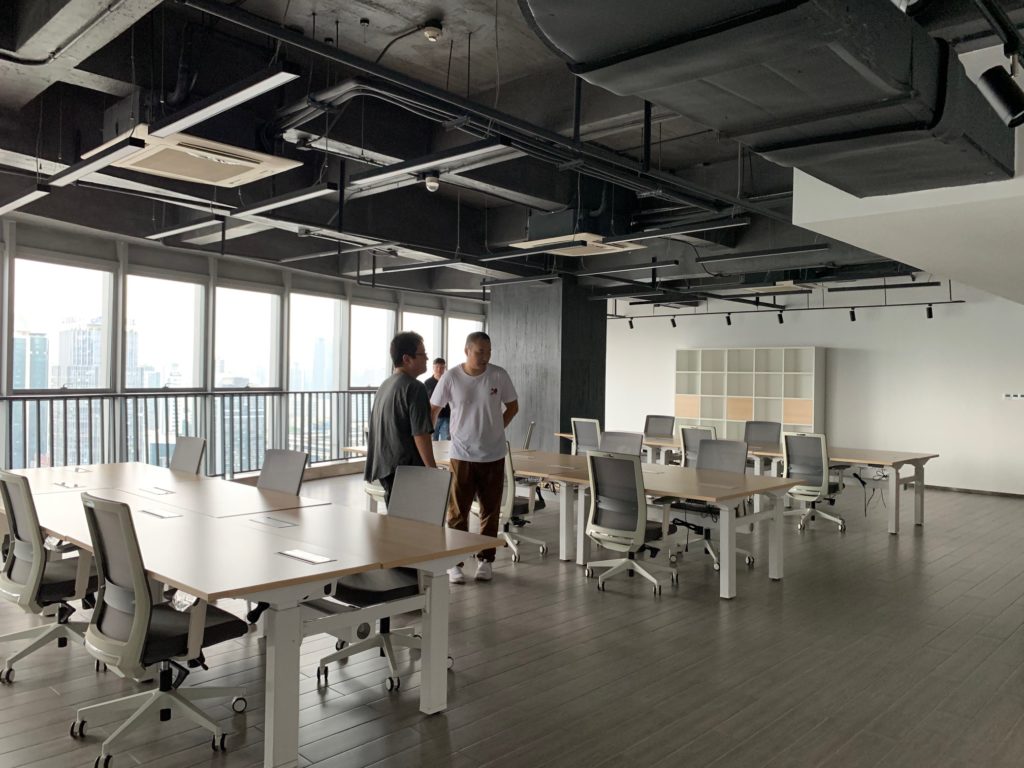 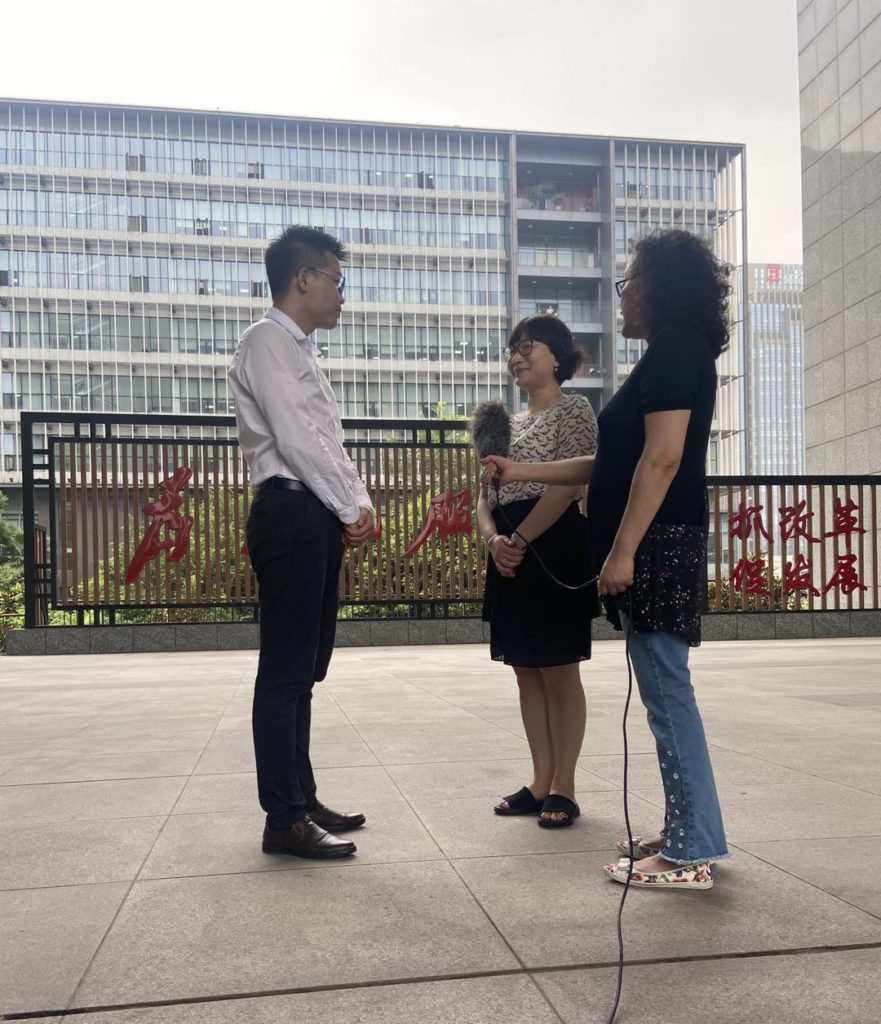