Representatives of GINA Architects from Barcelona met today online with colleagues from CCDI, a Chinese global architecture and engineering consulting firm, to discuss a concept note for developing specific plots in Liudong New District, Liuzhou. They discussed the concept design software, timing, deliverables and follow-up technical encounters. The meeting was facilitated by the IUC project team and Barcelona City within it’s Smart City Cooperation with Liuzhou.

GINA Barcelona Architects is Barcelona’s largest architecture practice. Set up by a team of internationally renowned architects, it is one of Spain’s most important architecture, urban design and landscape firms in terms of volume of built work, capacity and quality. With over 100 buildings designed in the last 50 years in Barcelona, GINA has played a vital role in the construction of the city, thus contributing to the sustainable urban model that characterizes Barcelona. With a team of more than 230 architects, GINA Barcelona Architects exports a characteristic form of architecture based on a response to place and use, with superb technical quality and special commitment to the environment and the economy of resources. Headquartered in Barcelona, GINA has a growing network of offices in cities around the world, including Paris, São Paulo, Geneva, Casablanca, Istanbul, Buenos Aires, Bogotá, Santiago de Chile, Lima, La Paz, Warsaw, Malmö and Milan. In recent years, a large number of projects of all GINA’s associates have received more than 100 awards and distinctions. 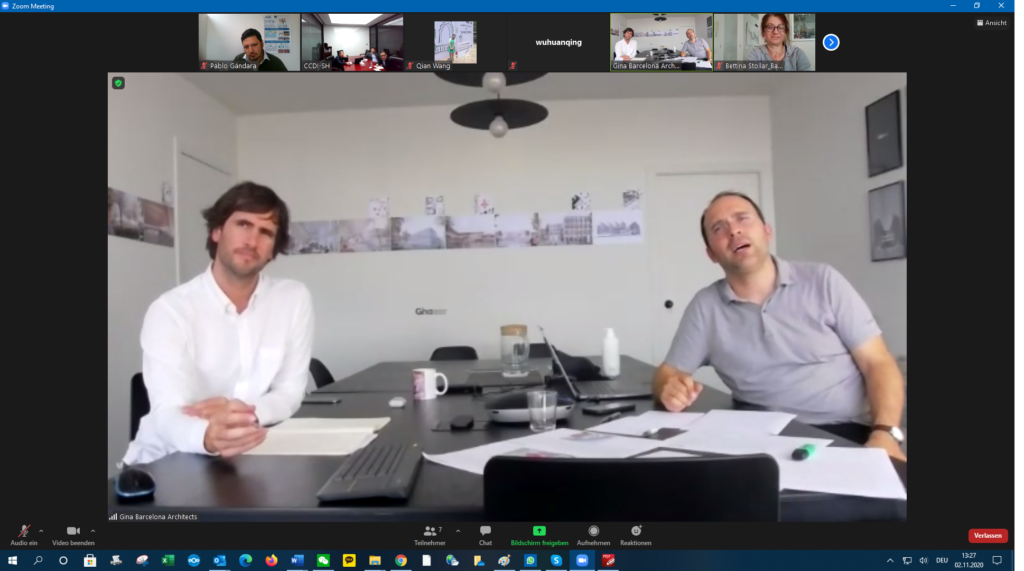 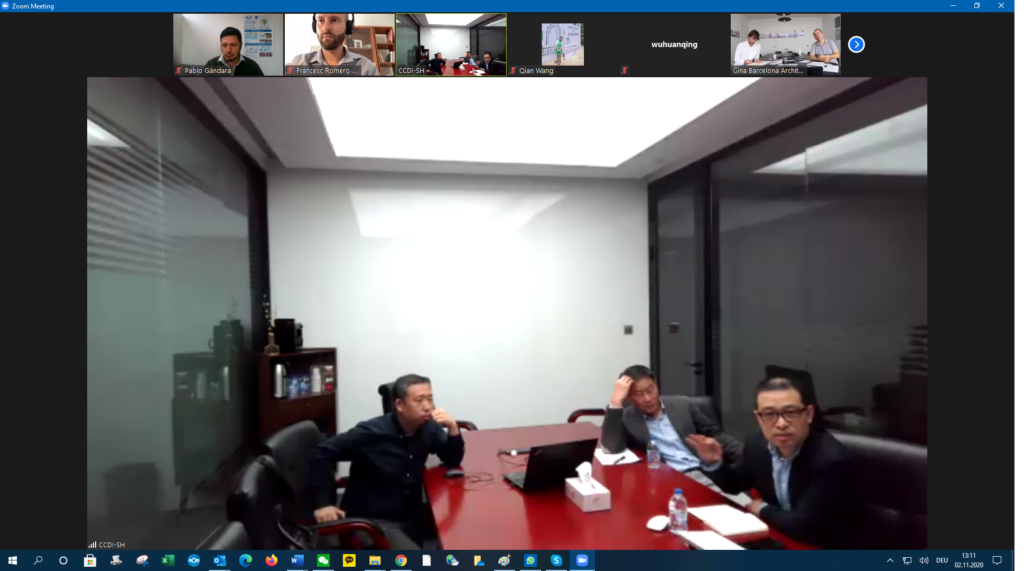 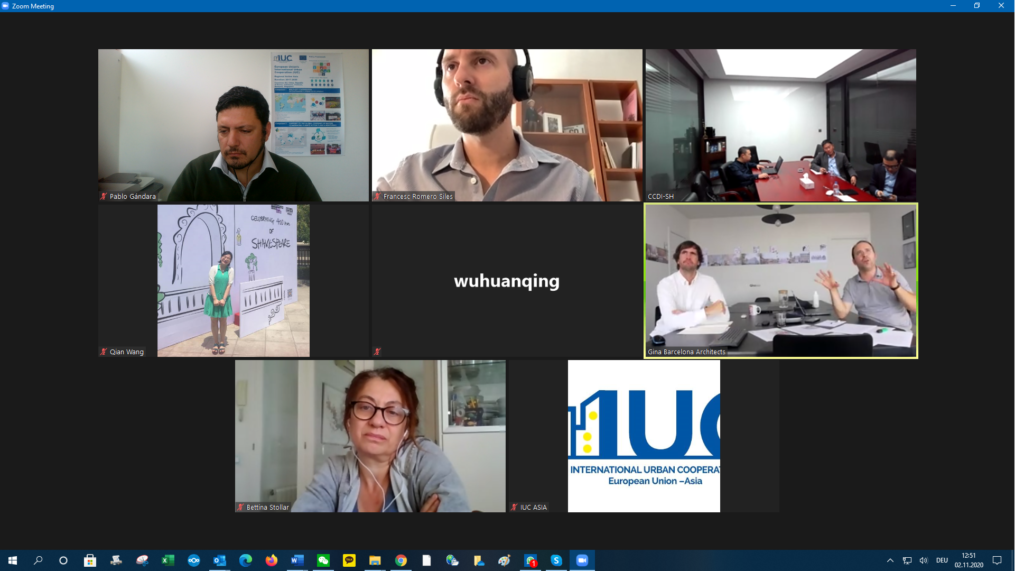 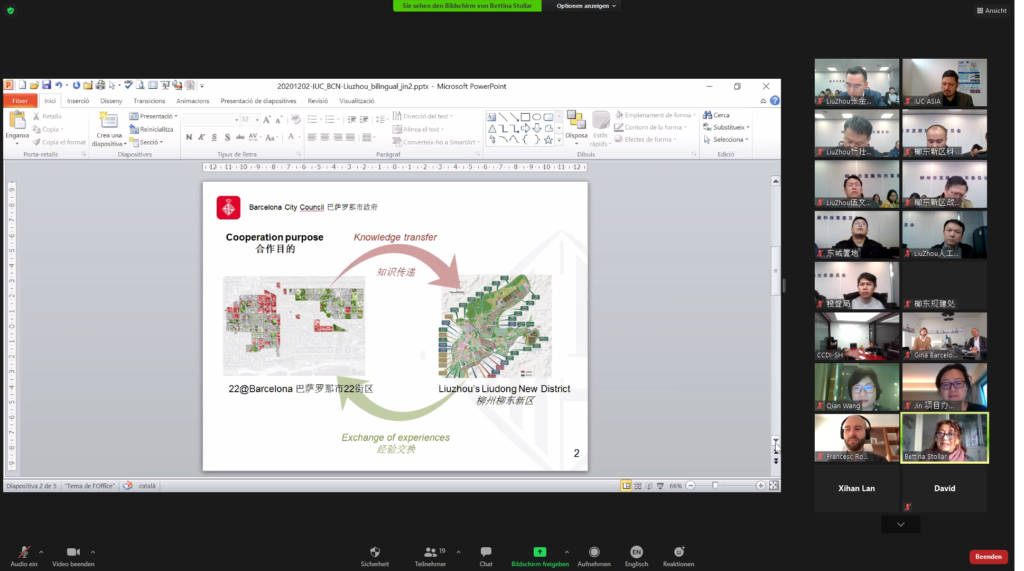 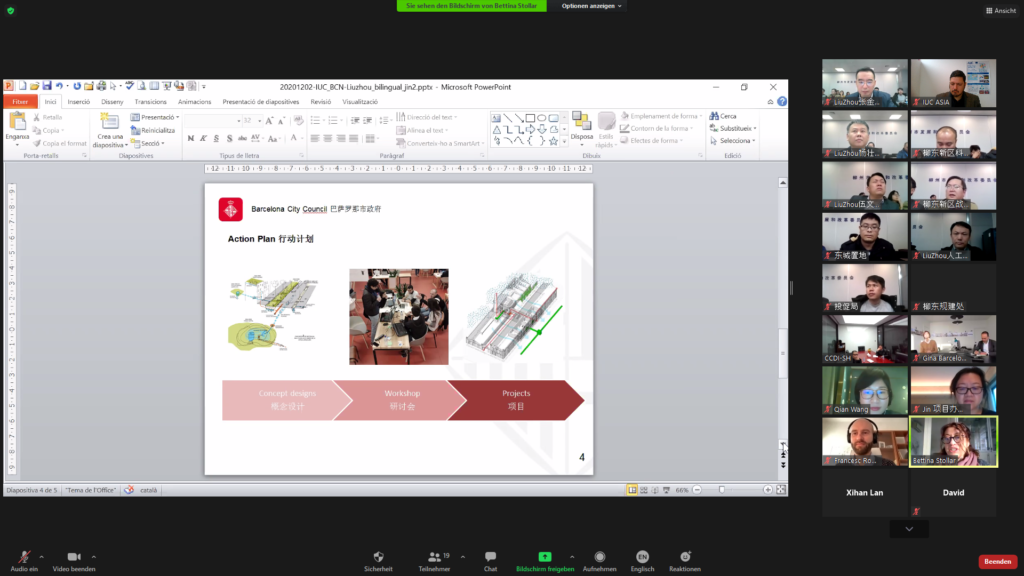 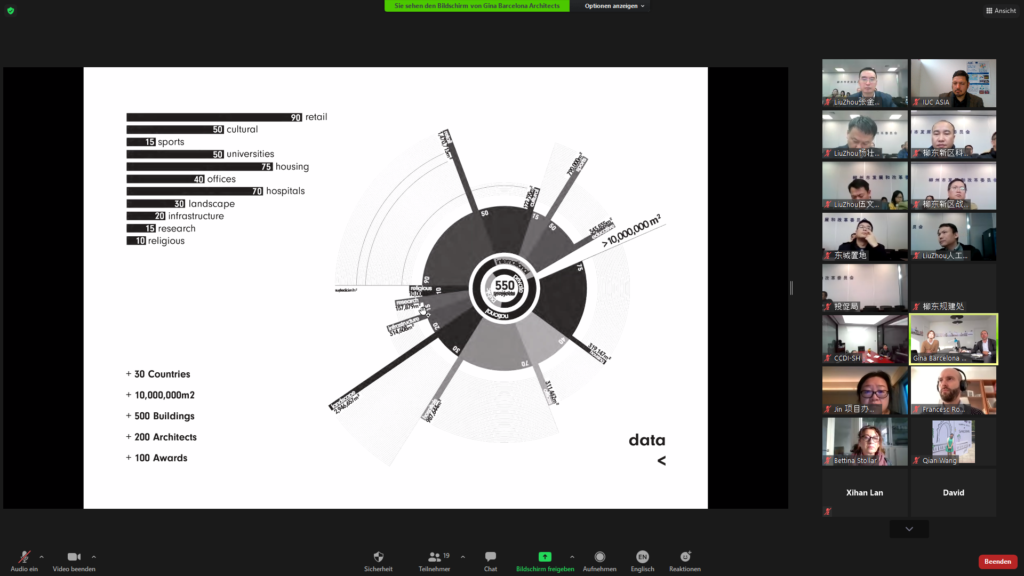 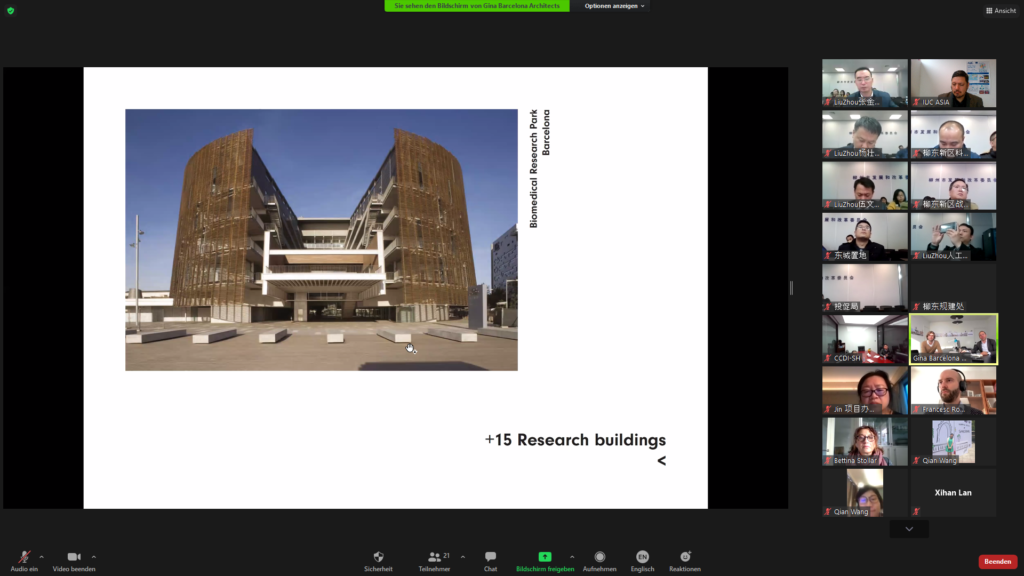 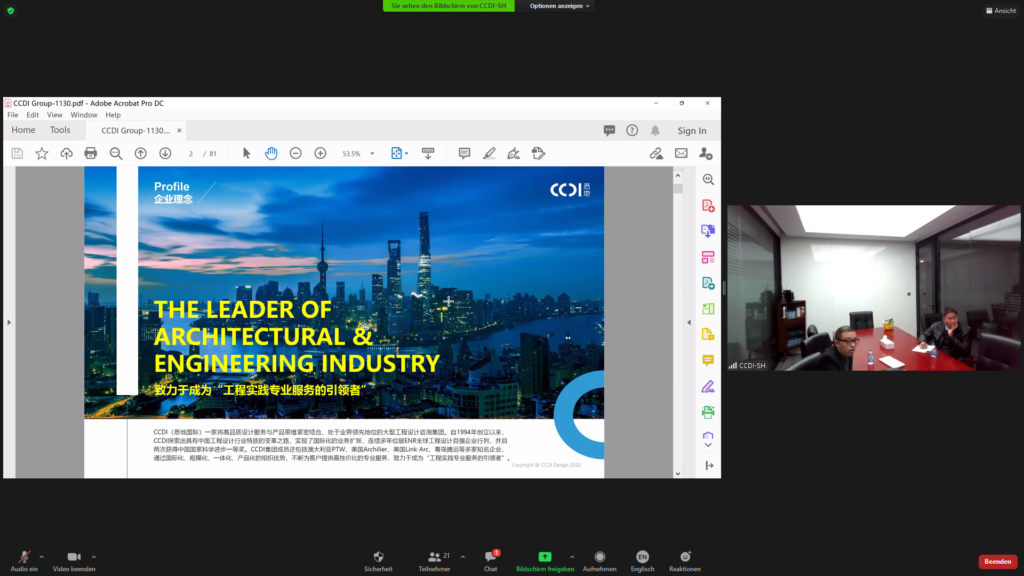 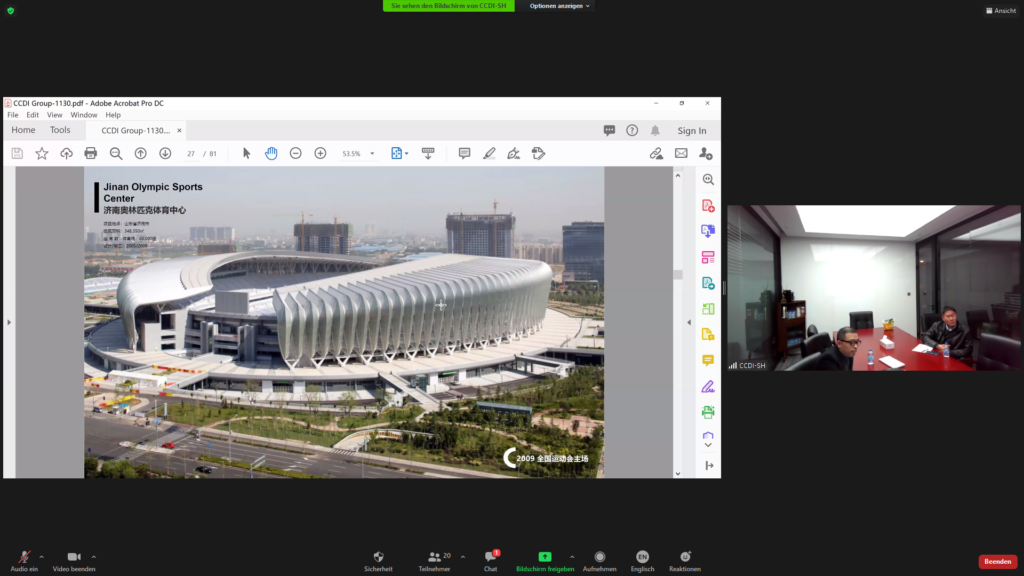 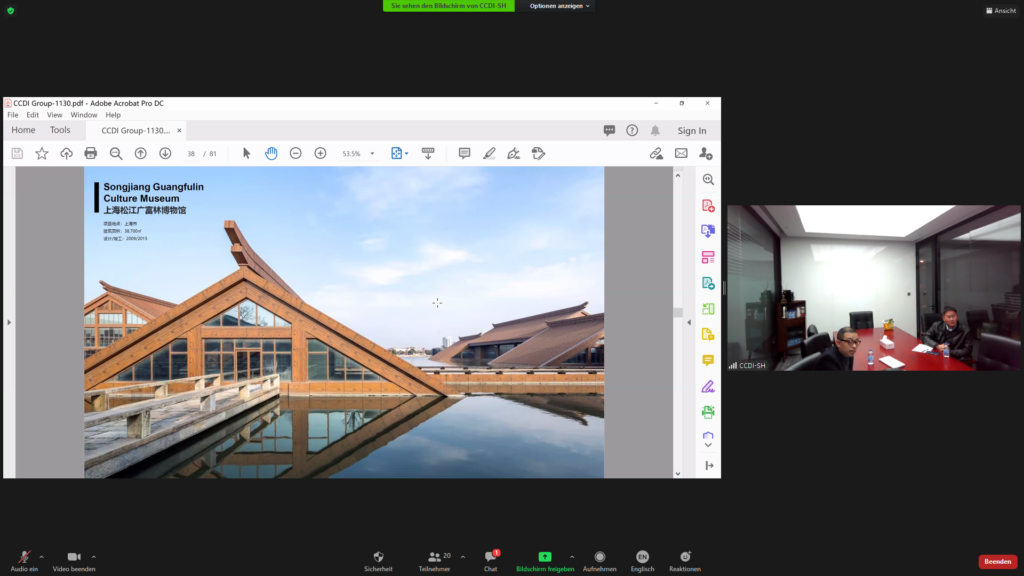 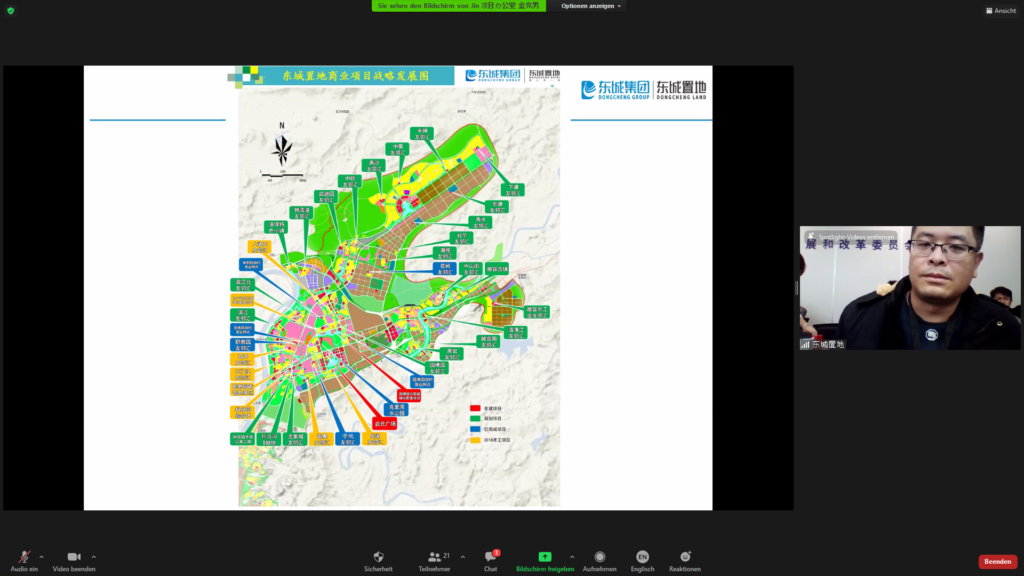 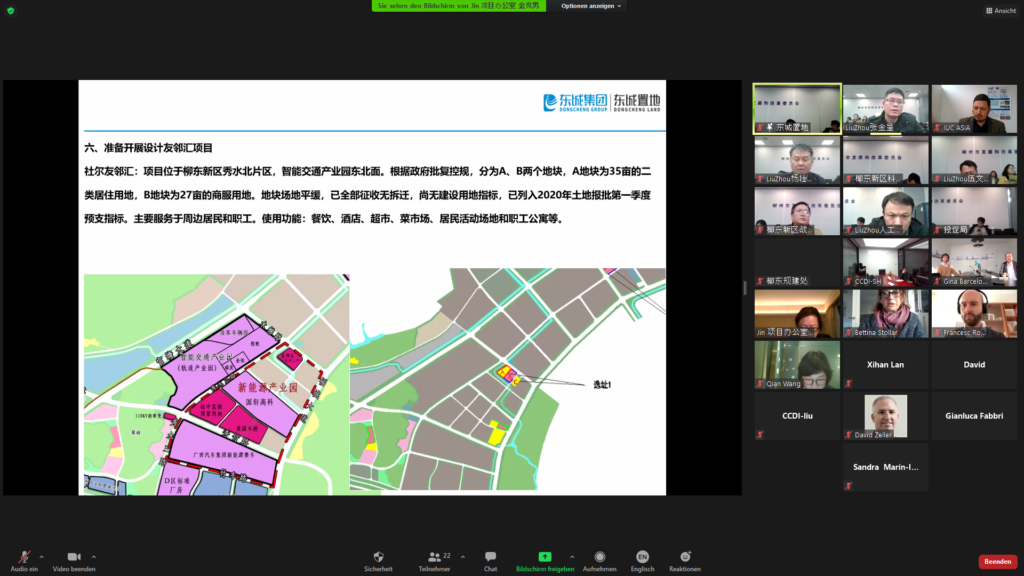