The Closing Ceremony for the annual EU Climate Diplomacy Week Indonesia (24 October – 6 November 2020) was held today, in a festive atmosphere with remarks by high-level officials, program partners and a fun lineup of entertainment acts. The online event involved over 250 participants.

Opening words were delivered by H.E. Vincent Piket, Ambassador of the European Union to Indonesia, who praised the work done over the last three years by partners and stakeholders. Amongst others, the Ambassador graciously singled out the work done by the IUC Asia team, expressing recognition for its support in helping Indonesian cites develop their Climate Action Plans. As the Ambassador referred to in his speech, in Indonesia, the IUC Asia helps the five Pilot Cities of Palembang, Denpasar, Depok, Malang and Makassar to elaborate Climate Action Plans for mitigation of GHG emissions and adaptation to the effects of climate change. This was possible even though the COVID19 pandemic forced us to work online. Our work is endorsed by the Ministry of Environment and Forestry of Indonesia and implemented by UCLG ASPAC.

As a supporter/partner to the Climate Diplomacy Week (CDW) Indonesia 2020, IUC Asia coordinator Pablo Gándara expressed his thank to the EU Climate Diplomacy Week team for supporting the IUC seminar two days ago, which helped to involve many participants from across the institutions and the country (academia, civil society and public authorities). He also emphasised the citizens’ engagement on local climate action showcased during the CDW and encourage urban environmentalists to already look forward to next year’s event.

Within the EU Climate Diplomacy Week , this past Wednesday, we held our closing event in which the five Indonesian Pilot Cities shared actions, lessons learned, challenges and future pathways for cooperation. You may see details of this and further project activities in the regional GCoM website (www.asian-mayors.eu) as well as at the IUC Asia project website (www.iuc-asia.eu). 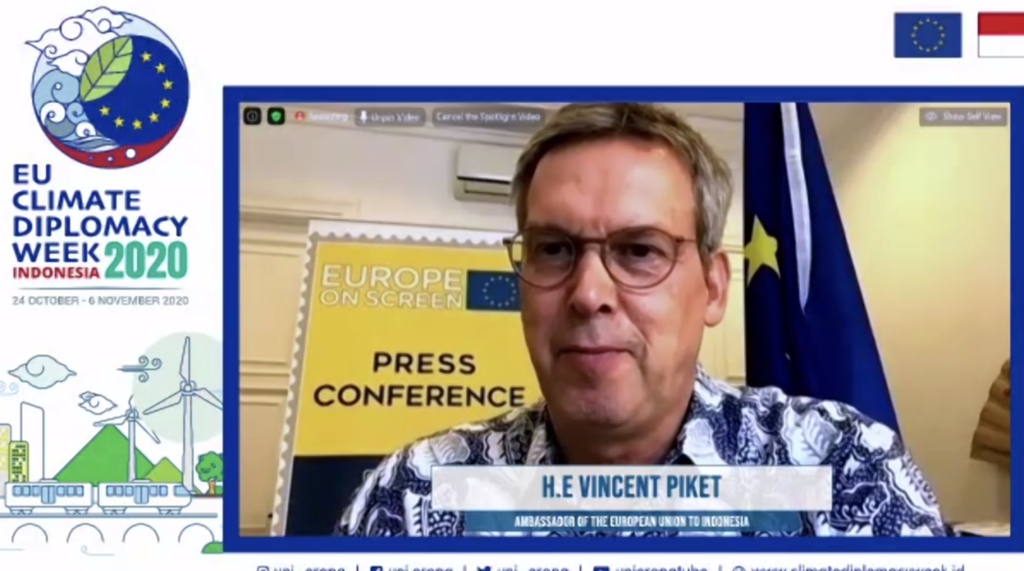 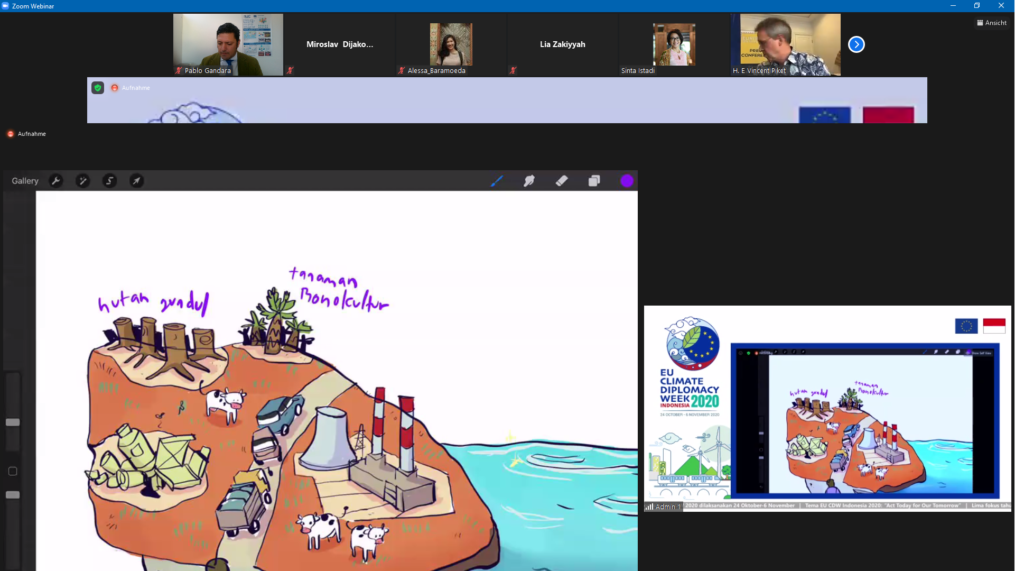 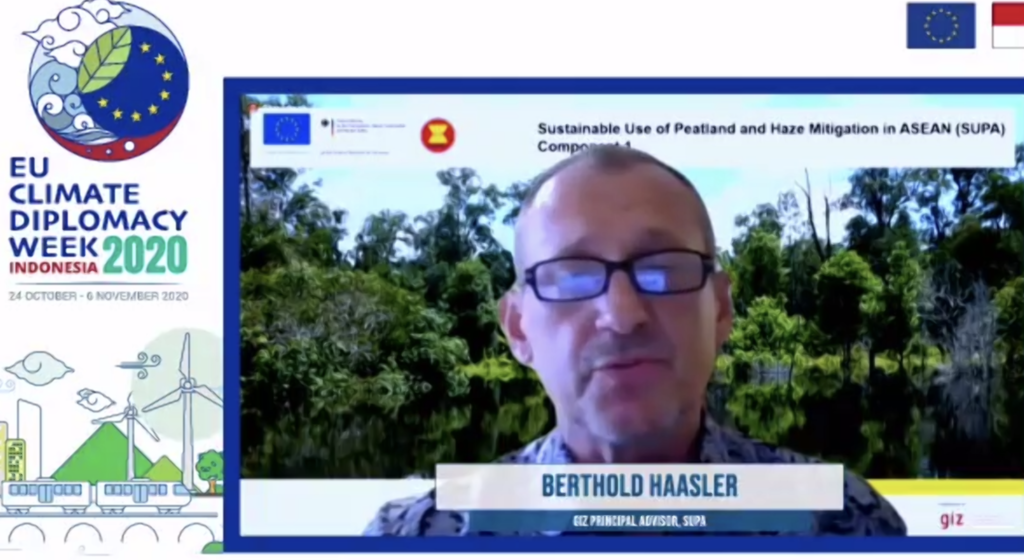 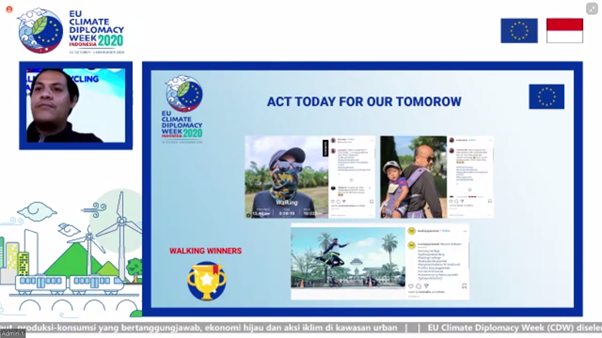 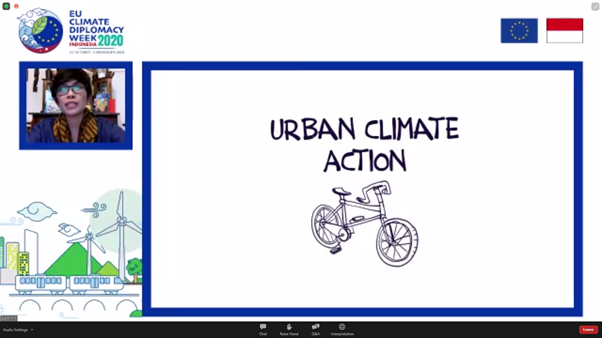