The IUC Asia programme has just released its EU-China Regional Innovation Joint Study. The aim of this study is to compare the European and Chinese approaches to regional innovation carrying out a comparative analysis at a general level and also analysing six best practices of regions/ provinces in China and the EU. It seeks to explore ideas for future cooperation between the European Union and China on regional innovation systems. The study supports the European Union Cooperation on Regional Policy with China as established in the Memorandum of Understanding of 2006.

In the executive summary, it is pointed out that “It is clear from the analyses in this study that innovation lies at the centre of efforts in the EU and China to remain competitive and gain competitiveness in the era of globalisation. While approaches to innovation differ in many respects in the EU and China, respectively, this study suggests that their differing experiences in relation to promoting innovation at the regional level provide a fruitful terrain for cooperation. The smart specialisation methodology developed in the European Union is now recognised internationally as a suitable approach to promoting innovation and competitiveness, with the flexibility that enables it to adapt to different circumstances.“

The final section of Part I compares the regional innovation systems between the EU and China, especially regarding their approaches, territorial dimension and stakeholder involvement. It was stated, “Both Europe and China have given a major priority to the process of innovation. In Europe, the concern has been one of seeking to maintain competitiveness, and restructure the economy, against a decades-long process of restructuring of, and job losses in, key industries. In China, the concern has also been to restructure industry but the underlying aim is to move to a different stage in the process of economic development, moving up the value-chain and achieving a high-productivity, high-income economy.” It further states, “In the EU, the ‘Green Deal’ is the new strategy to promote recovery and transition following the COVID-19 induced crisis. The EU intends to reinforce the green dimension of Smart Specialisation, which will be further enhanced in line with the European priority of adapting sustainable development to digital transformation. In China, local governments already integrate environmental protection objectives into local economic and social development plans and report on implementation in the evaluations by local government officials. The recent history of cooperation between the EU and China at the regional level shows that high priority is already being given to issues such as renewable energy, clean technologies, sustainable transport, energy efficiency and transition. In China, the 14th 5-year plan will probably focus on technological independence and will pay particular attention to aspects such as sustainable development, energy transition or innovation in the health sector.” The section ends with a table comparing EU-China regional innovation systems, comparing smart specialisation vs. regional innovation policy respectively.

In the conclusion section, it states, “It is clear from the analyses in this study that innovation lies at the centre of efforts in the EU and China to remain competitive in the era of globalisation. While approaches to innovation differ in many respects in the EU and China, respectively, this study suggests that their differing experiences in relation to promoting innovation at the regional level provide a fruitful terrain for cooperation. The EU’s new International Urban and Regional Cooperation programme (IURC) provides, under its Component 2, an opportunity for a deeper and more systematic approach for cooperation between regions in the EU and in China (as well as other countries) on this theme. In taking this forward, the cooperation between the EU and non-EU partners on regional innovation systems under IURC will have a substantial dimension as well as a process dimension.“ 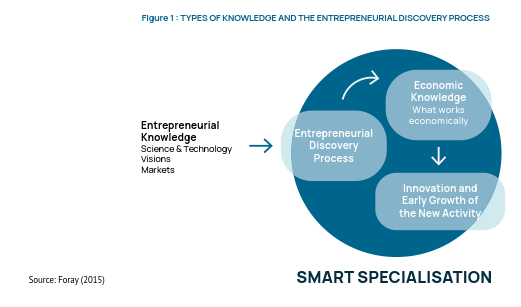 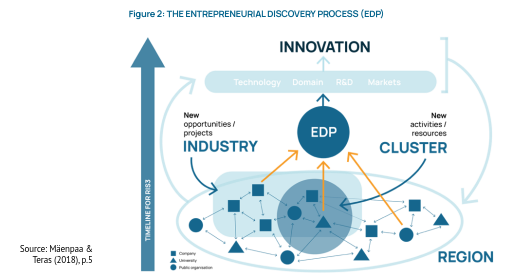 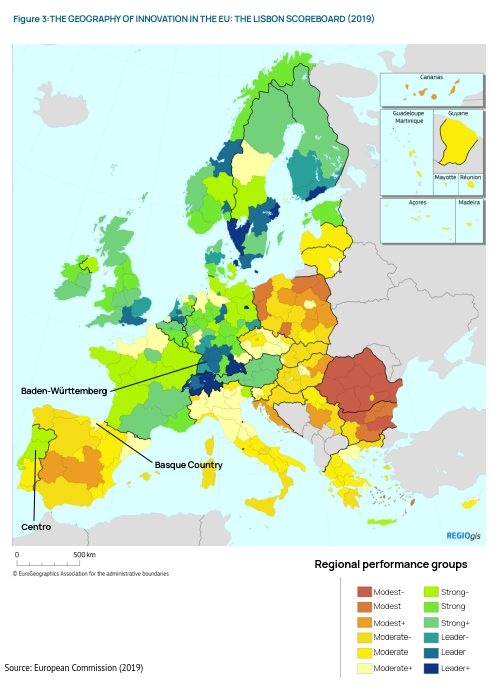 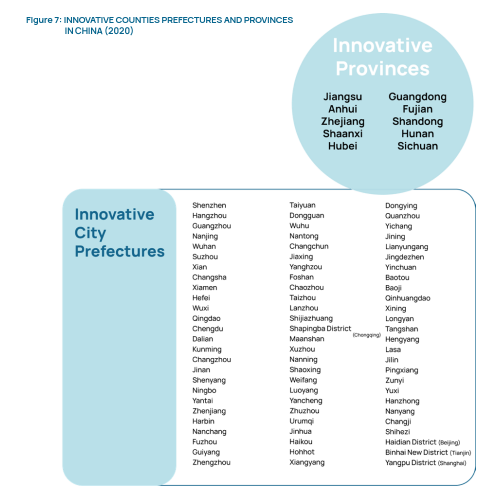 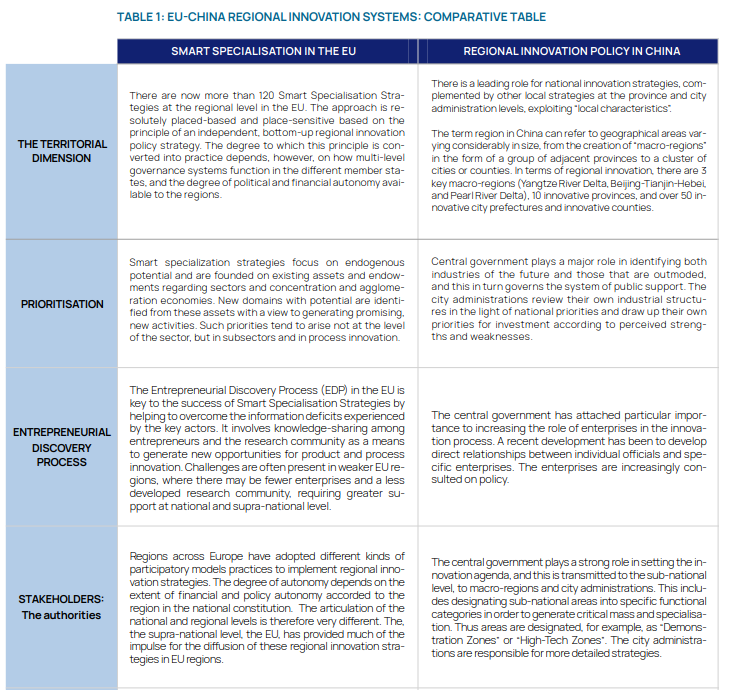 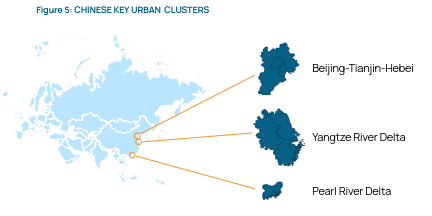 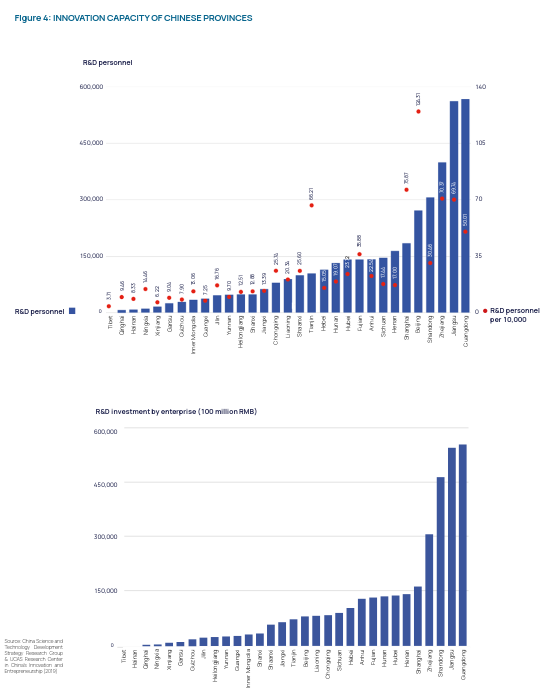