Nearly 40 experts from Korean and other Asian cities participated in the second climate action workshop organised by the IUC in cooperation with the ICEC in Gwangju on 5th and 6th November 2019. Whereas module 1 (2018) and 2 (2019) focused on mitigation (GHG BEI, target setting, etc.) and adaptation (RVAs, Green Infrastructure, NBS, etc.), this module focused on aligning the existing Korean climate action plans to the Common Reporting Framework (CRF) issued by the GCoM Secretariat mid-2019 and made available in Korean language by the IUC Asia programme. The event was hosted by the ICEC within its international climate change agenda. The agenda was two-folded:

The workshop participants were also able to visit the BIXPO 2019, one of Korea’s main exhibitions for energy transition and digital transformation.

The event included the participation of Dong-chan Kim, Chairman of Gwangju Metropolitan City Council, as well as Won-tae Yun, President of ICEC.

Discussions also focused on the GHG reduction strategies in Chungcheongnam-do, Gangwon-do and Jeollanam-do Provinces, as well as in Gwangju and Daejeon Metropolitan Cities. 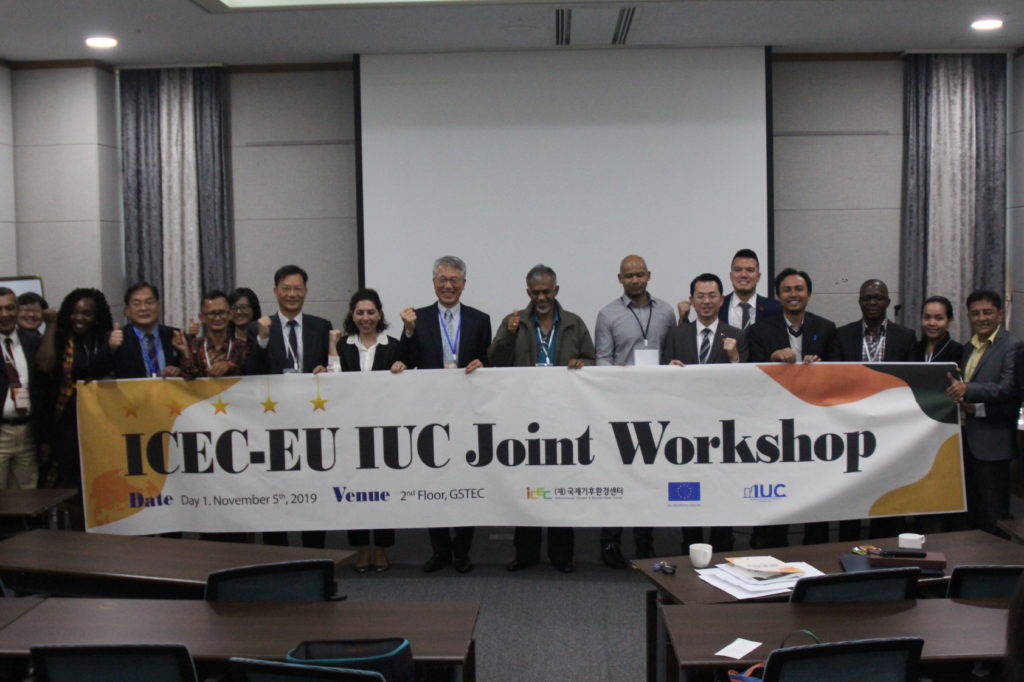 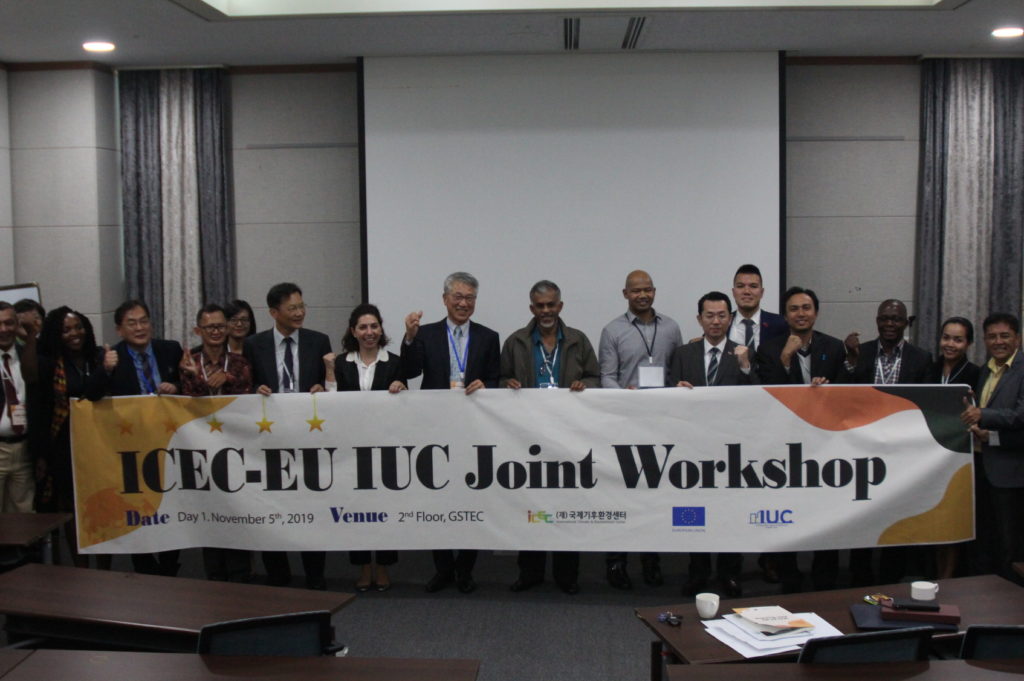 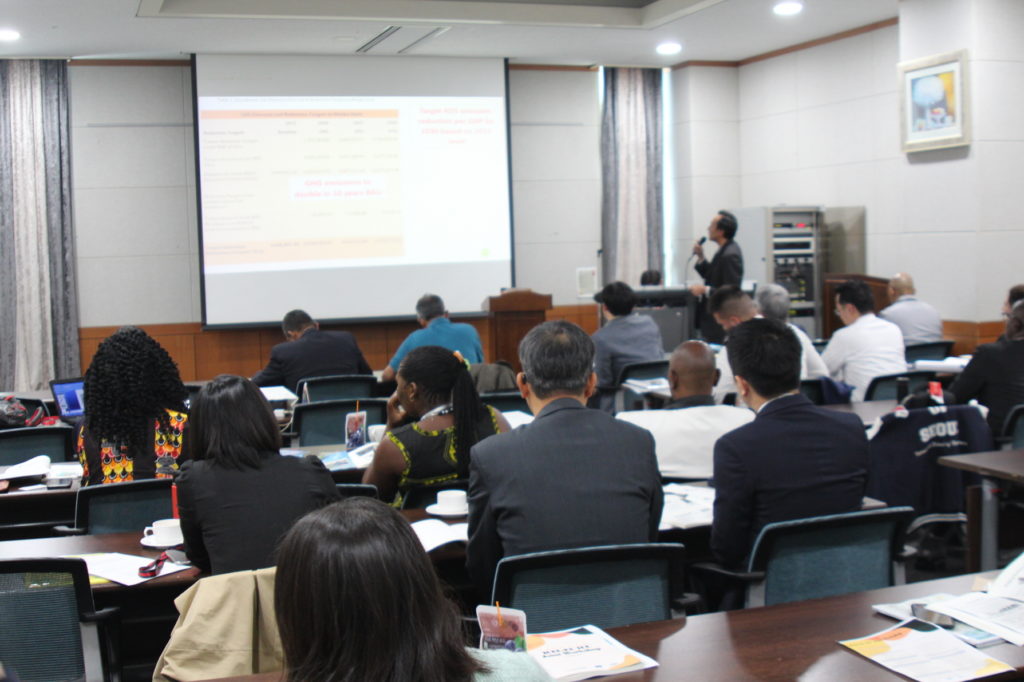 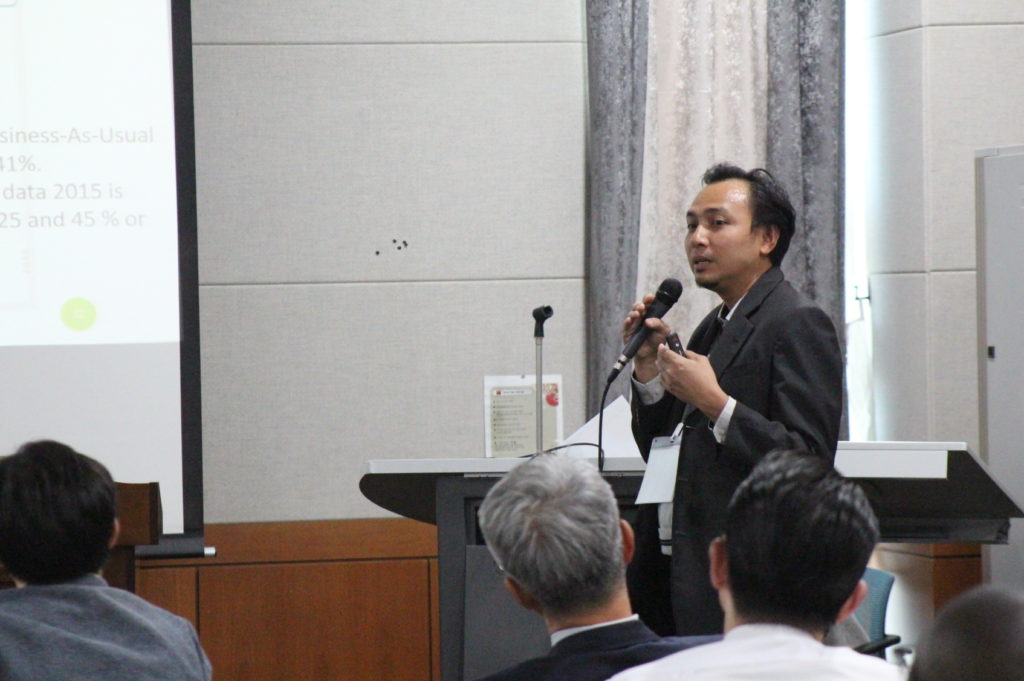 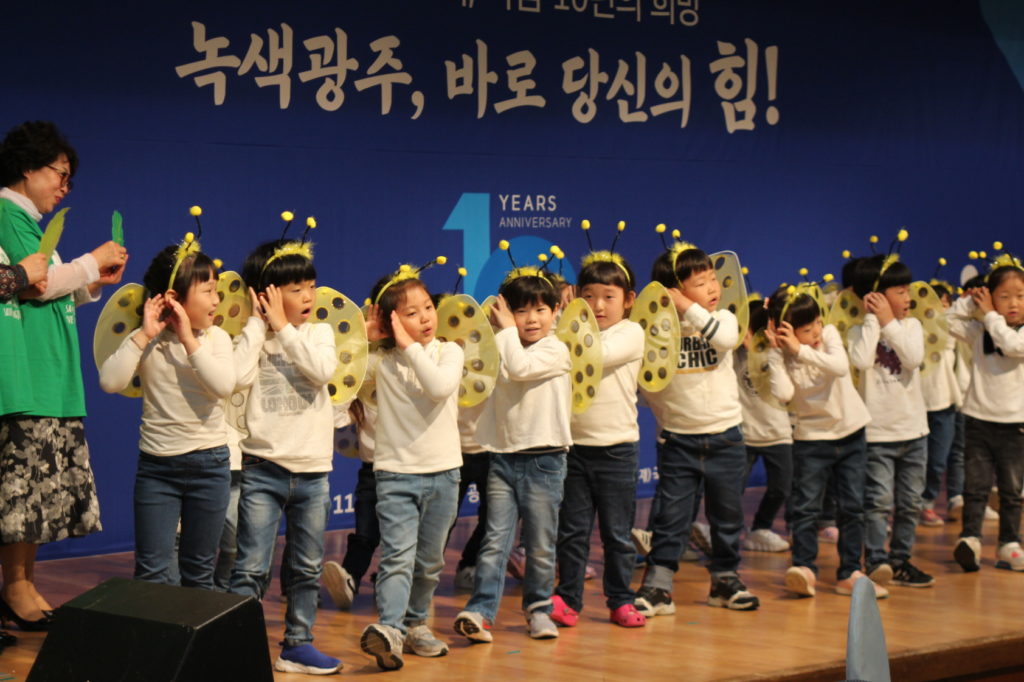 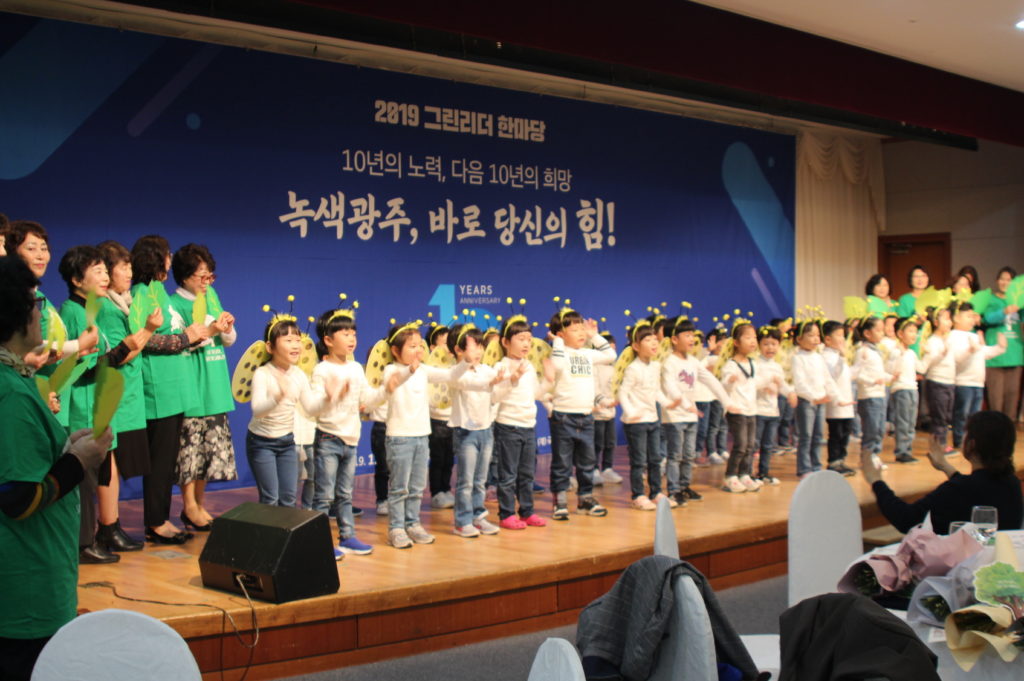 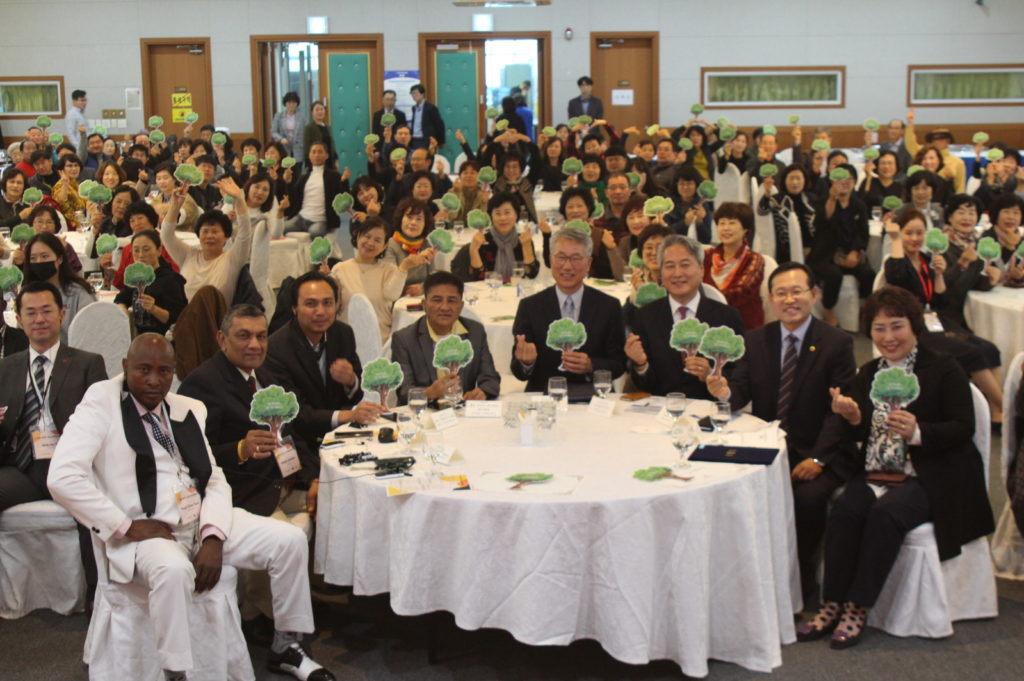 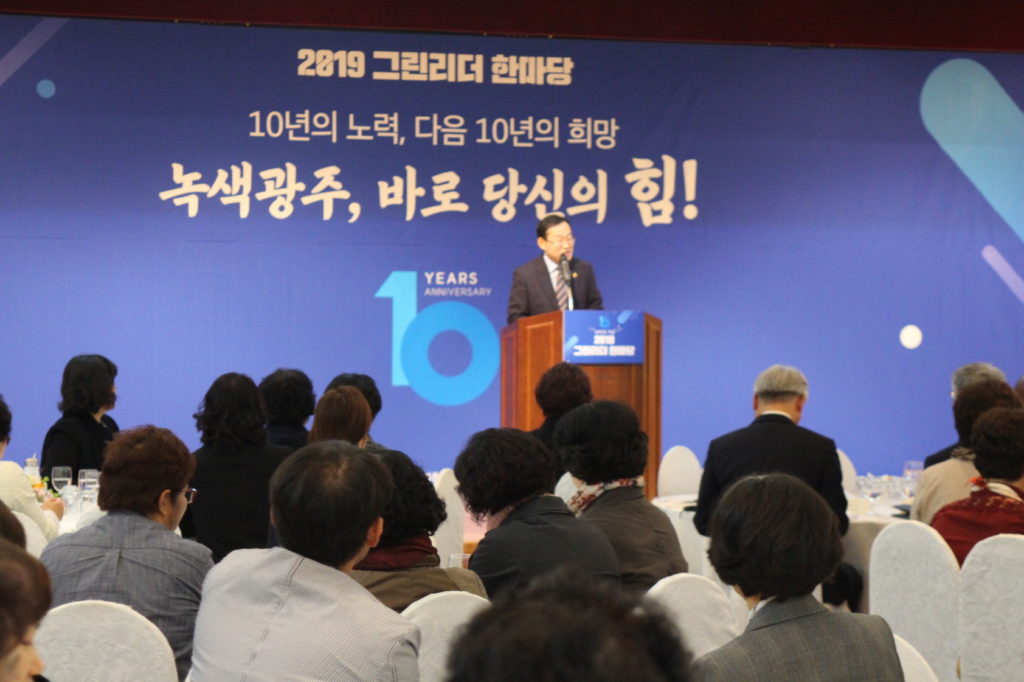 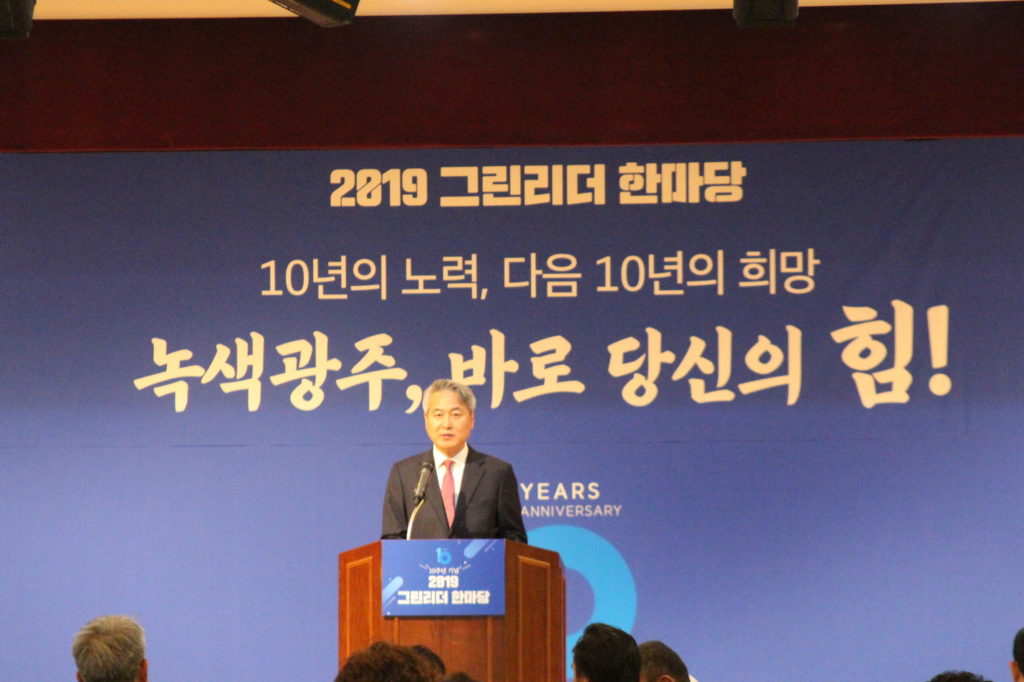 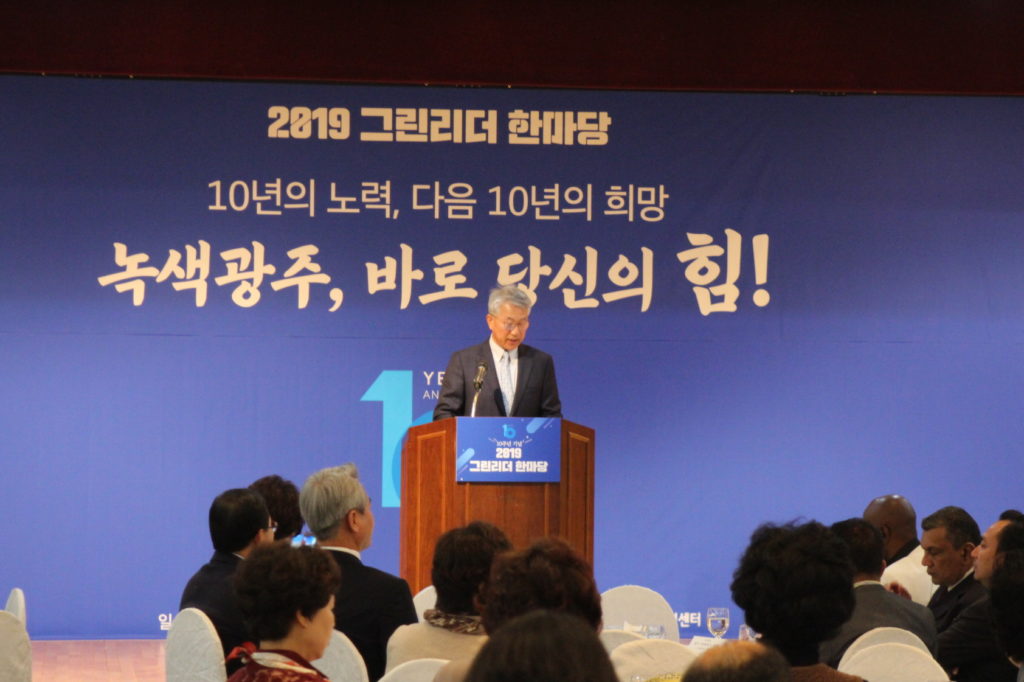 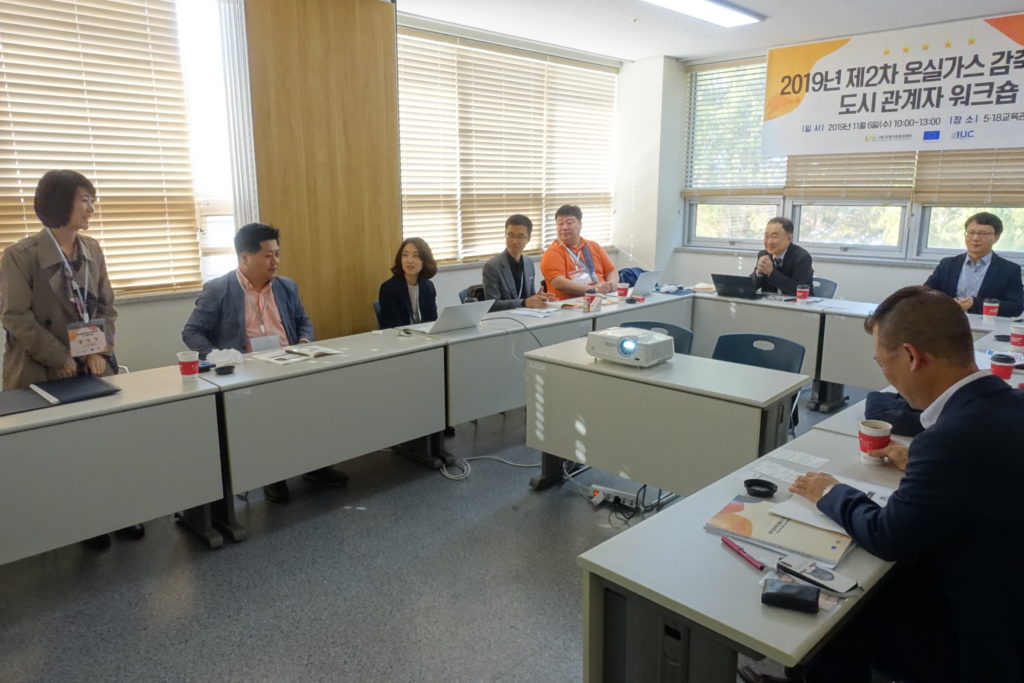 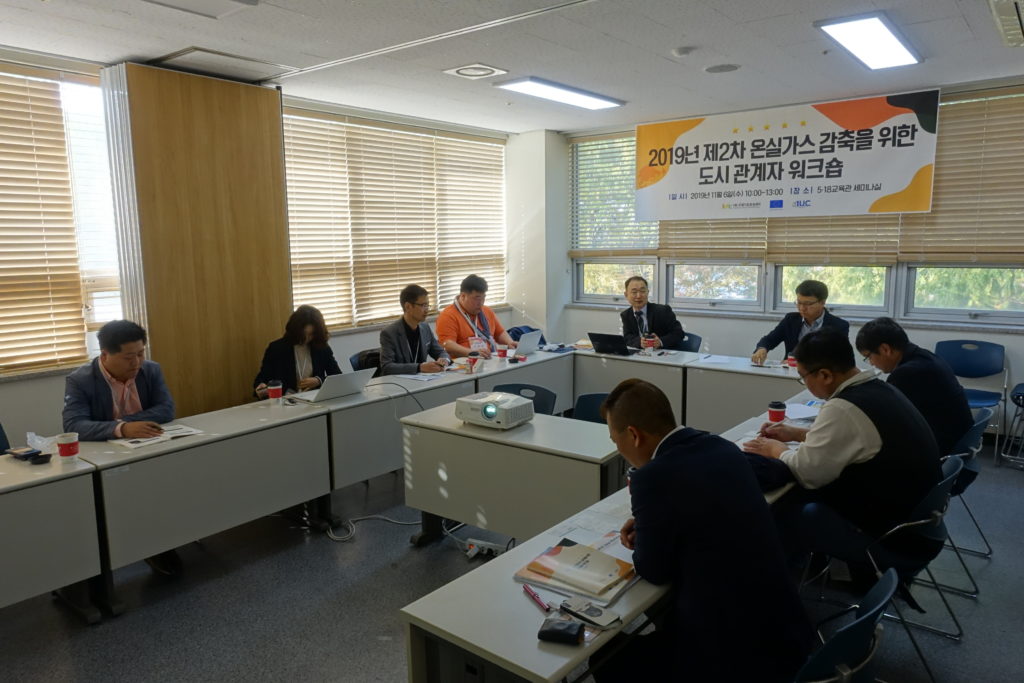