Vietnam: Capacity Building on Climate Adaptation for Can Tho’s Stakeholders.

Strengthening of the capacity of city governments in developing City Climate Action Plan (CAP) in line with the GCoM Common Reporting Framework (CRF) is a key component of the International Urban Cooperation (IUC) Asia activity in Vietnam.

Capacity building workshop on climate adaptation was held for Can Tho’s stakeholders on 14 May 2020. This was the second workshop and a follow-up to the introductory one previously conducted on 06 May 2020. The workshop aimed to orients the participants on how Climate Risk and Vulnerability Assessment (CRVA) fits in the CAP formulation framework. Also, it provided the methodologies design that could be useful in completing the task for CRVA.

Against this backdrop, a climate change adaptation (CCA) has been well recognized in Vietnam through a series of national climate change policies, green growth strategies, and action plans.  Vietnam’s Nationally Determined Contribution (NDC) includes prioritized CCA actions for the 2021-2030 period. The Government of Vietnam has issued the National Strategy on Climate Change 2012-2020 in addition to Plan for Implementation of the Paris Agreement (PIPA) in 2016.  The Ministry of Natural Resources and Environment (MONRE) is assigned by the Government to develop the National Adaptation Plan for 2021 – 2030 (NAP) as part of the action to implement its NDC and PIPA. Some elements of a National Adaptation Plan (NAP) are already in place, such as the integration of climate adaptation into the national five-year year Socio-Economic Development Plan (SEDP). The adaptation plan going to be developed in Can Tho should comply and be consistent with those national policies and adhere to MONRE’s guidelines.

The importance to conduct the CRVA was stressed during the workshop. CVRA is able to facilitate in having an evidenced-based CAP. It also helps to understand the climate hazards faced by the city now and in the future.

To complete the CRVA, there are five tasks to be carried out. This includes collecting hazard information, assessing vulnerability risk using the excel tool provided by certified capacity building partners, and summarising the technical findings. UN-Habitat will provide the technical support to Can Tho in every step of CVRA development. 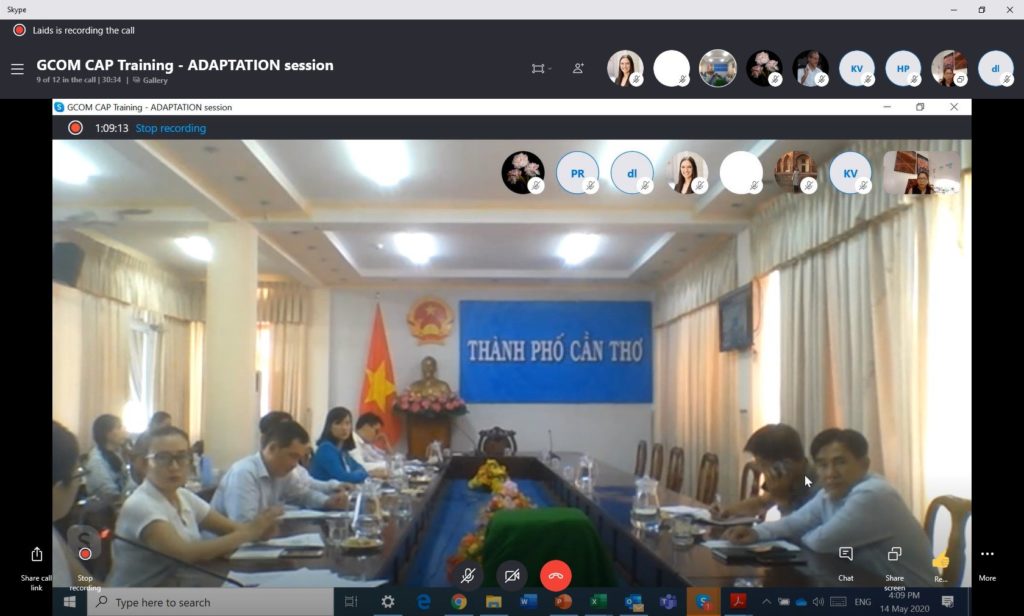 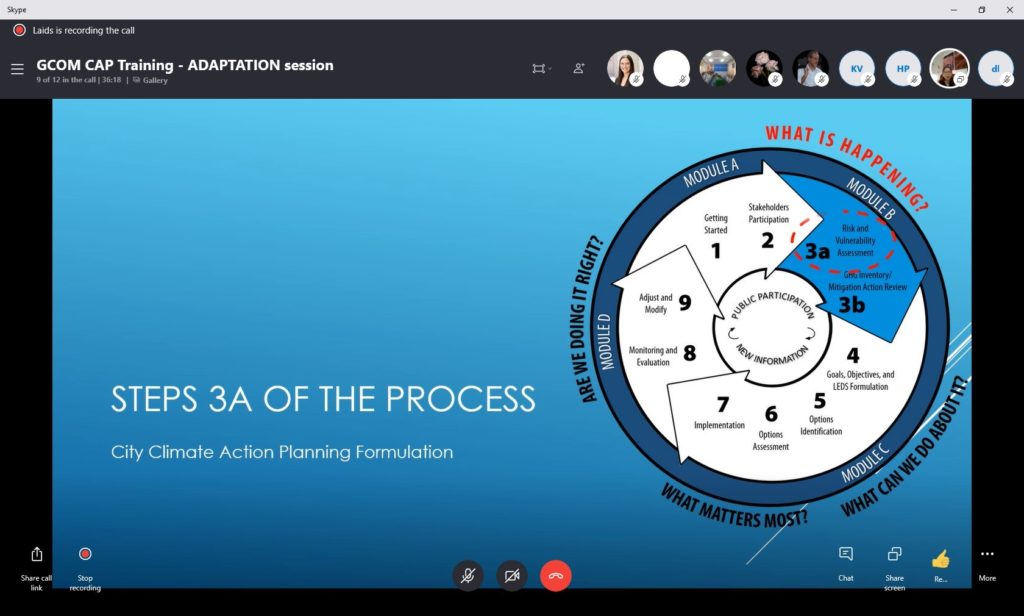 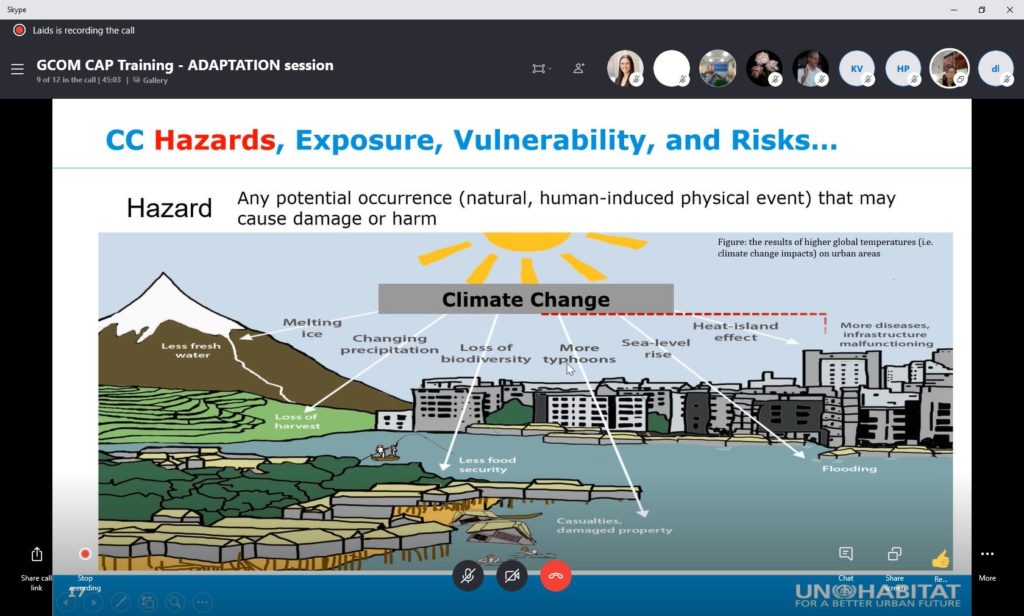 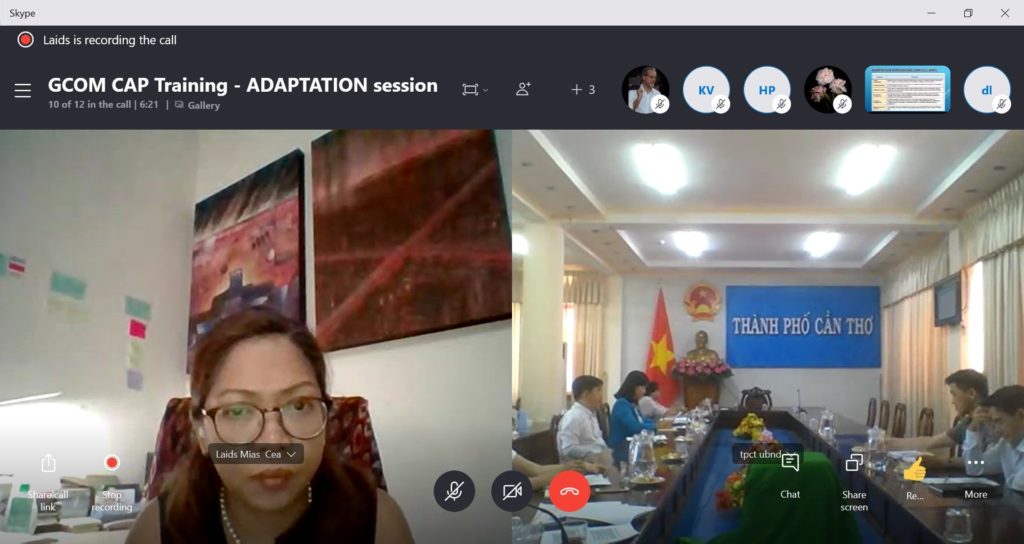 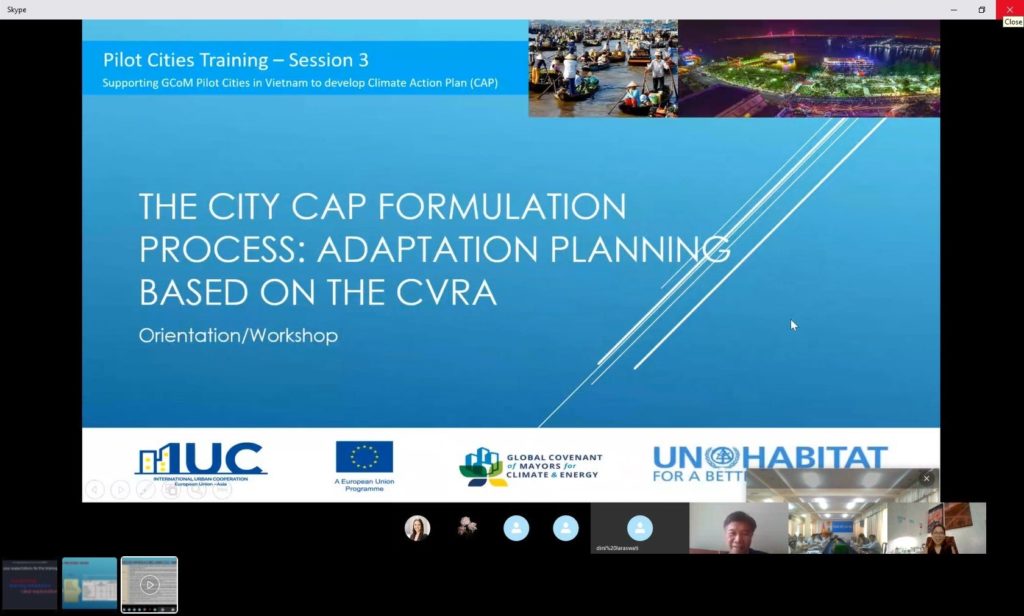