The Metropolitan City of Bologna presented a digital twin of its garden pavilion currently under construction for the Horticutural Show 2021 in Yangzhou, China. Beyond Bologna, the pavilion showcases urban development concepts from the Italian cities of Fontanelice, Castel del Rio, Borgo Tossignano, Casalfiumanese, Imola, Dozza, Castel San Pietro, Medicina, Castel Guelfo and Mordano. They constitute the “Nuovo Circondario Imolese“, a functional urban area in the larger metropolitan area of Bologna. The detailed concept drawings are available upon request. The drawings and the construction have been funded by the City of Yangzhou.

The Yangzhou Expo will take place from April to October 2021 and will include participation of several IUC pilot cities from Europe, namely Barcelona, Bologna, Rome and Stuttgart (the later not having an own pavilion, but participating in the expo activities). More information is available in the Expo Website: http://www.2021expo-yangzhou.com/en/. 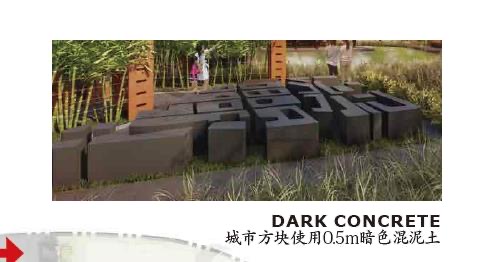