The City of Granada held its final of three webinars on the opportunities of blockchain innovations for cities. Today’s focus was on Biotech, eHealth & Medical Solutions, and involved more than 25 experts from Europe and China. The webinar was part of Granada’s pilot project awarded with the IUC Competitive Fund.

Today’s webinar was opened with words from IUC Asia Raul Daussa (session moderator) and Pablo Gándara, who provided few examples of city-to-city exchanges on biotechnology with Guangzhou’s GDD (Biotech Island) and with Granada.

Ana Agudo (General Director) and María Ogáyar (Innovation Coordinator) of Health Technology Park (PTS Granada) provided welcoming remarks, discussing how blockchain technologies can be used in biotech and medtech industries. “The PTS Granada comprises 25 buildings in operation hosting 109 companies and institutions, which employ 6.300 workers (30% of which are dedicated to R&D)” – she said.

James HUANG, Ph.D. Co-Founder/CTO of DataInsights in Guangzhou, China explained how AI and blockchain can be instrumental in delivering distributed healthcare as a service (DHCaaS) in adding an extra dimension to elderly healthcare, utilizing big data and predictive analytics.

Providing a summary of today’s webinar, Francisco Benítez (Coordinator, Blockchain Webinar Series on behalf of Granada) expressed his thanks and urged attendees to continue the cooperation (block lab) between cities from the EU & China through the bilateral platform to be elaborated by Granada City by the end of 2020.

Closing words were delivered by Francisco Aranda (Granada City Hall, Director of Economy and Smart City), expressing his thanks to the IUC Asia team for their work in putting together and coordinating today’s webinar, looking forward to continued cooperation on blockchain for the healthcare industry, especially with biotech & medtech solutions.

Raul Daussa thanked all participants involved and offered an open invitation for interested parties to join the IUC community.

The City of Granada was granted the competitive award of the IUC Asia project. The activities selected include:

The webinar series presents the main opportunities and challenges that blockchain technology represents for cities. The webinars debate how to cooperate to find common solutions through the exchange of information or joint research projects. The series shows the current international blockchain for cities framework and state-of-the-art solutions in the participating cities. 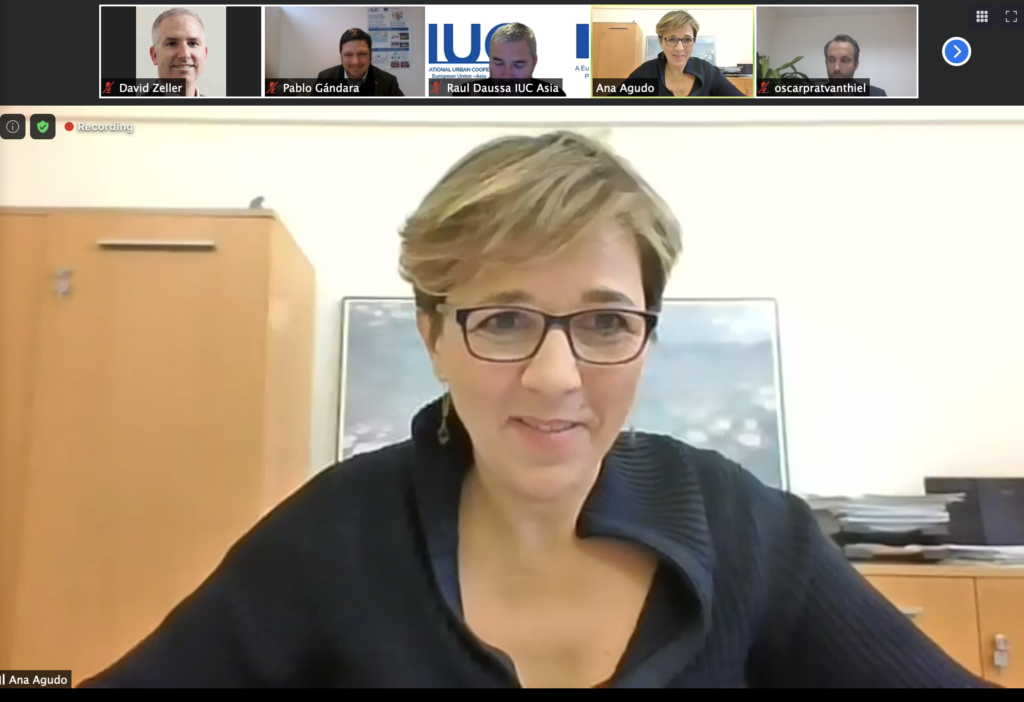 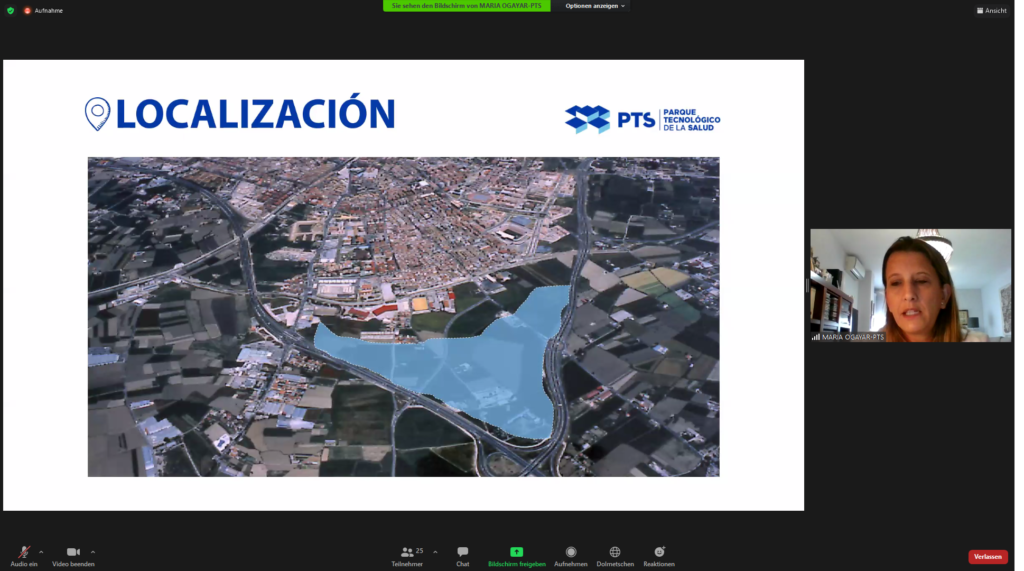 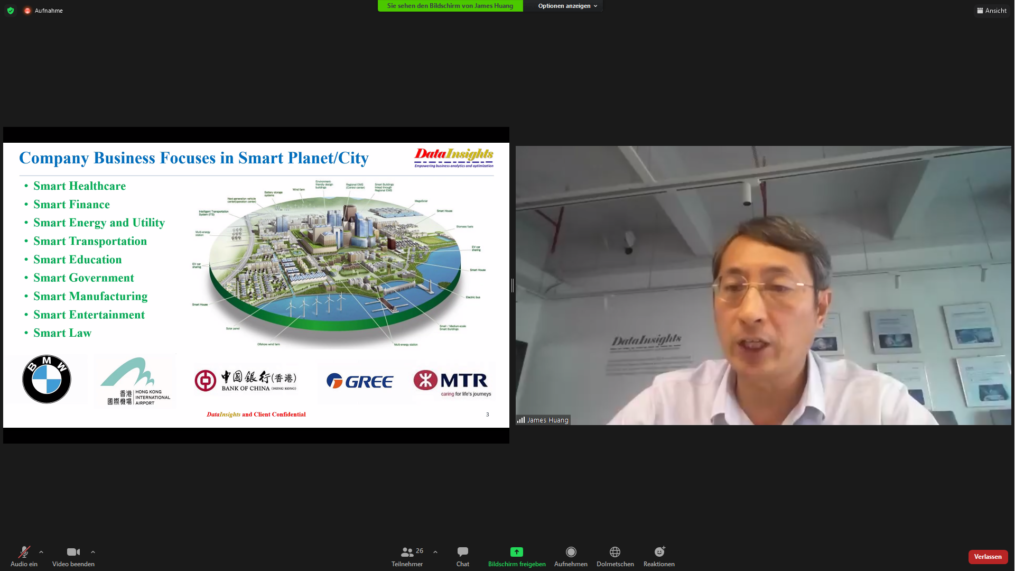 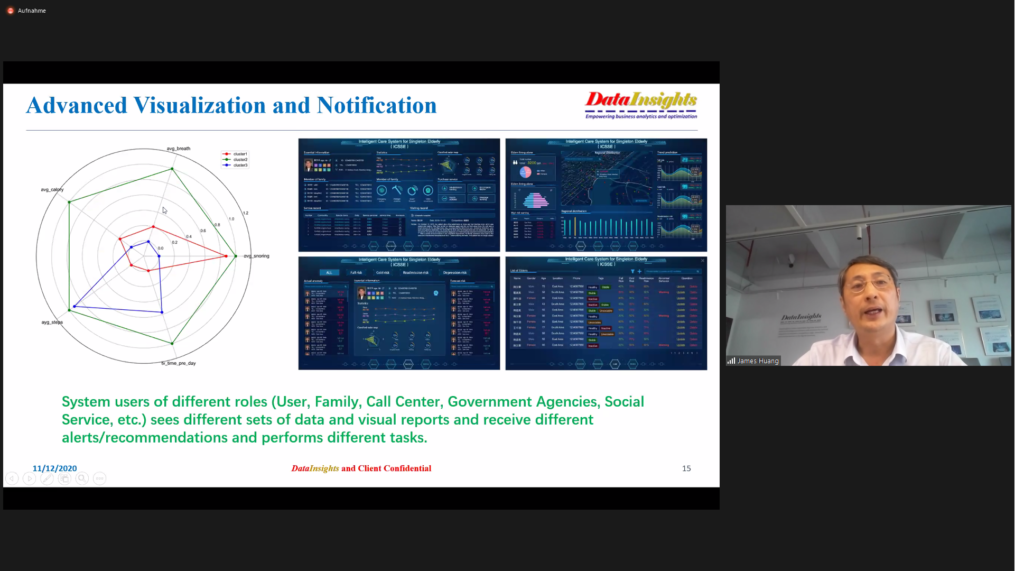 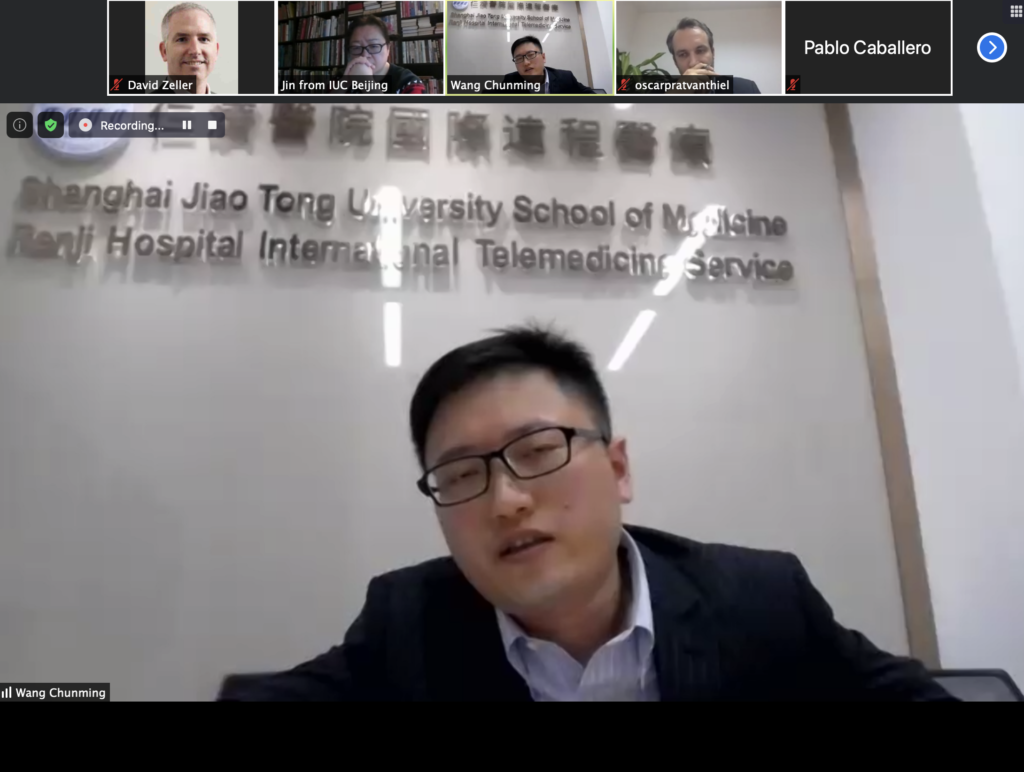 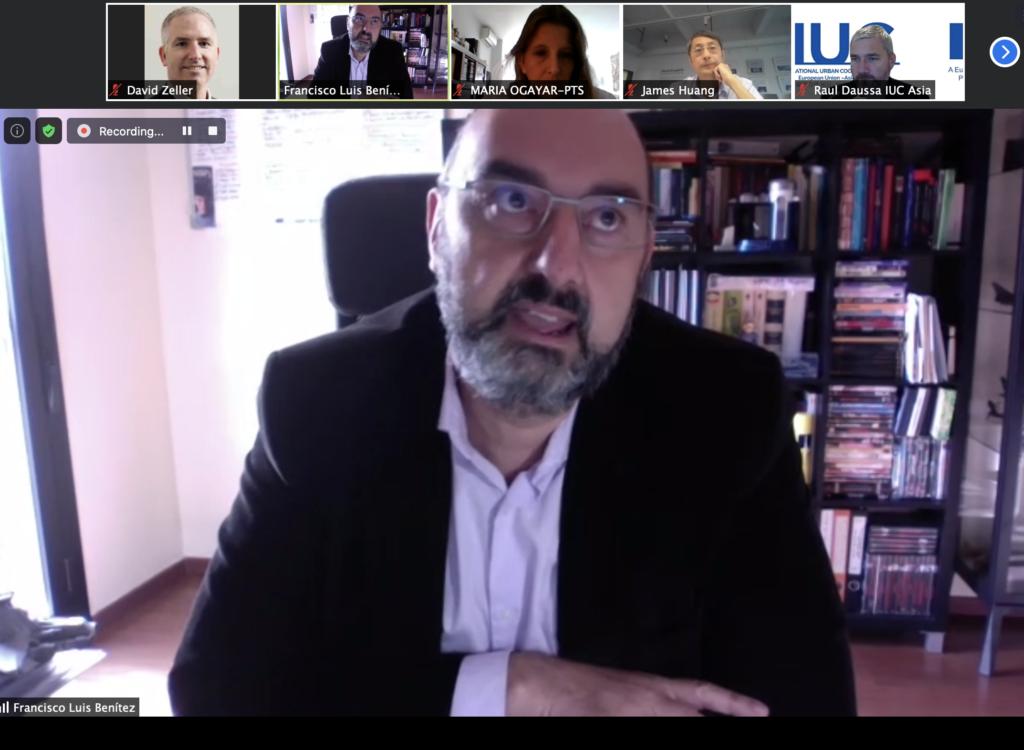 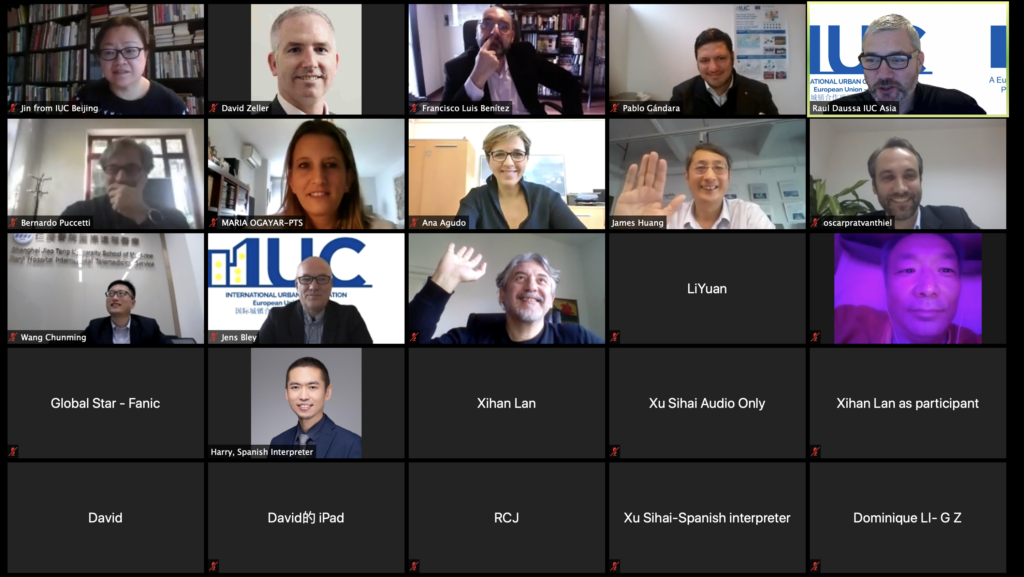