A video message was delivered today by Mr. Octavian Stamate, Counsellor for Climate Action and Energy at the Delegation of the European Union to China. The message was delivered at the opening of the EXCEL Accelerator Open Day and focused on the EU-China cooperation on the energy sector. Mr. Stamate referred to the possibilities of achieving a greener, safer, smarter, more reliable, and more sustainable energy system as an answer to the current pandemic crisis. He explained the European Commission’s proposal for a major recovery plan (Next Generation EU) that will facilitate the transition to clean energy. Mr. Stamate referred to EU’s and China’s joint interests in reducing the CO2 emissions under the Paris Agreement’s commitments. He referred to the Joint Statement signed between the EU and China in 2019 that foresees cooperation among innovative actors.  This is supported by the EU-China Energy Cooperation Platform as well as by the IUC project.

The Energy Internet Innovation and Entrepreneurship Summit (EIIES) was hosted by the Energy Internet Research Institute (EIRI) together with the Sichuan Tianfu New Area government and New Energy Nexus. The event aimed at sharing best practices of energy innovation in China and highlighting the cross-border cooperation on climate fighting and energy transition. The Energy EIIEC was launched during the summit, which acts as a hub to accelerate and deploy innovative solutions with funds, programmes and networking. In 2020, EIIEC started to operate EXCEL Accelerator, a program focusing on the commercialisation and expansion of growth-stage startups, also from Europe. The event was attended by over 100 Government officials, industry experts, investors, and scholars.

In the past months, the IUC programme has had several meetings with the Energy Internet Research Institute (EIRI) in order to identify cooperation with European pilot cities, especially Rome, Manchester, and Barcelona.

The video message is available here 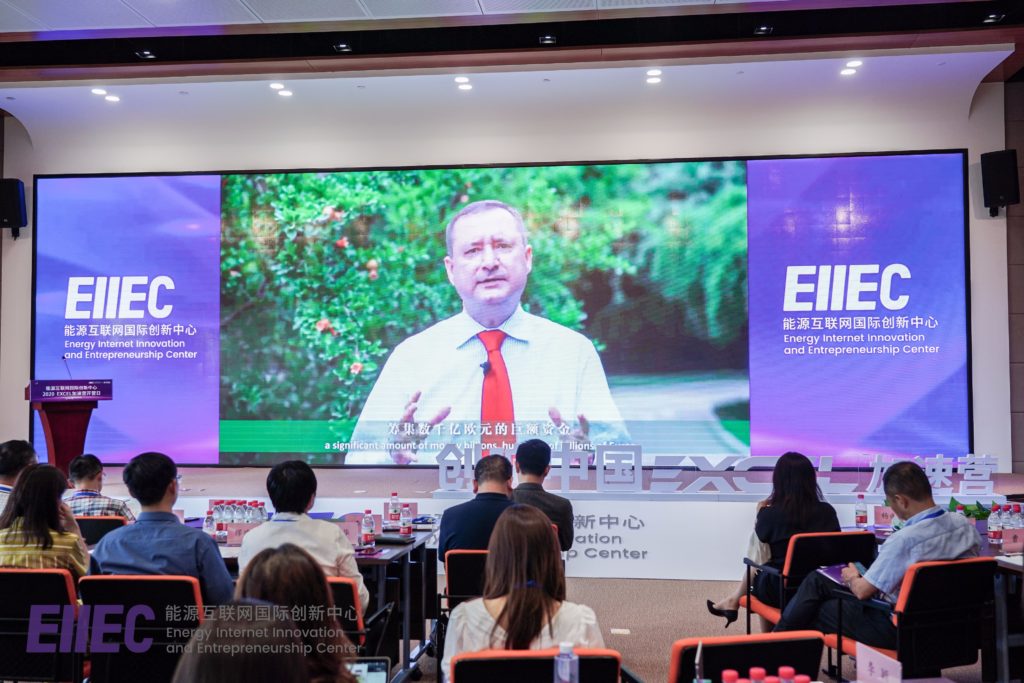 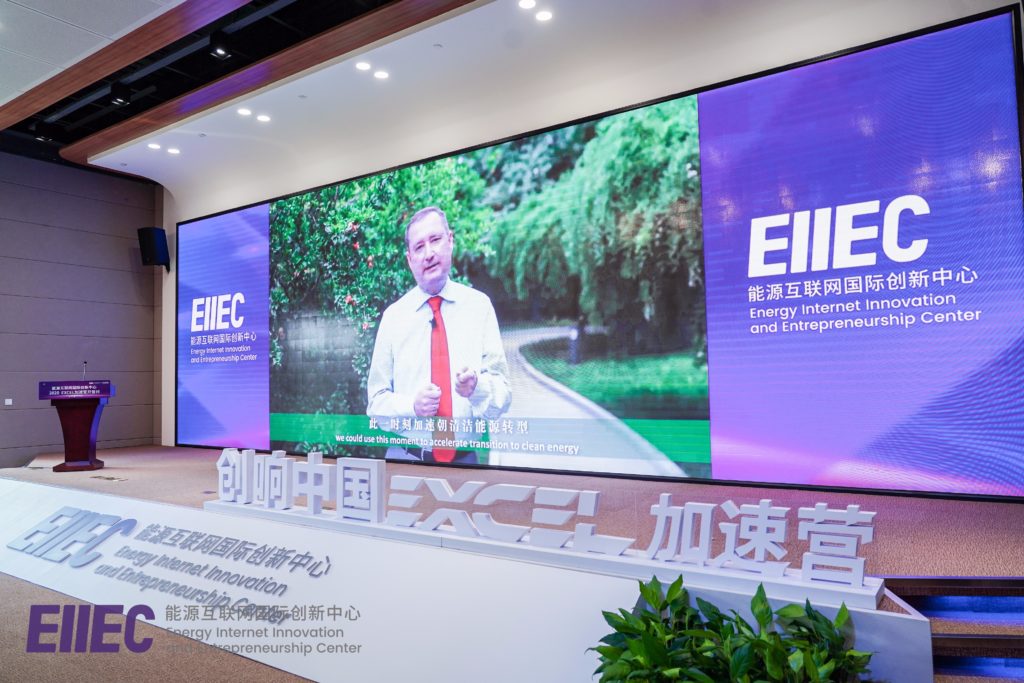 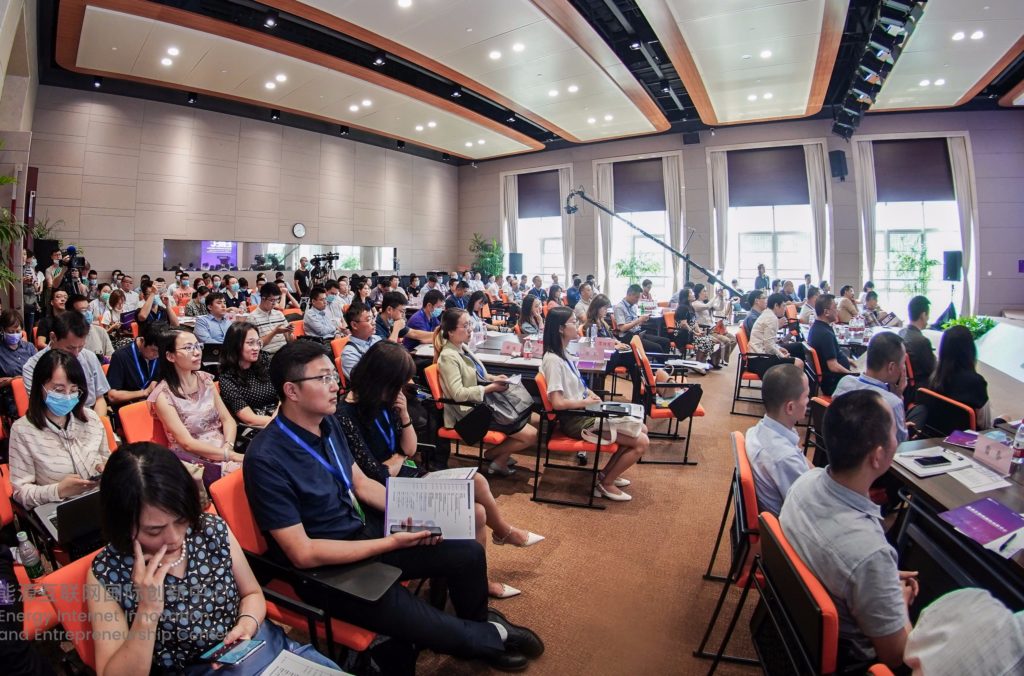